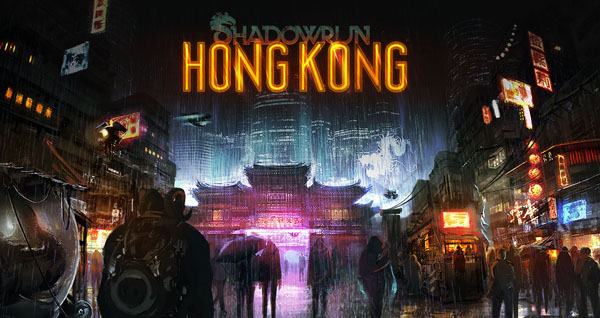 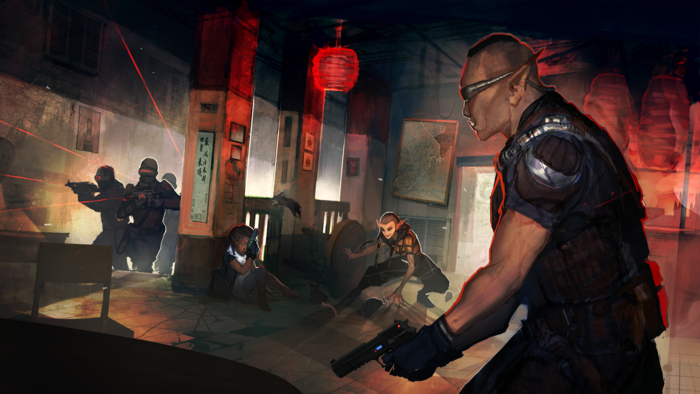 Harebrained Schemes Kickstarter campaign for Shadowrun: Hong Kong is now live. This will be the third Shadowrun game from the indie developer following Shadowrun Returns and Shadowrun: Dragonfall – Director’s Cut.

Hong Kong: A stable and prosperous port of call in a sea of chaos, warfare, and political turmoil. The Hong Kong Free Enterprise Zone is a land of contradictions – it is one of the most successful centers of business in the Sixth World, and home to one of the world’s most dangerous sprawl sites. A land of bright lights, gleaming towers, and restless spirits where life is cheap and everything is for sale.

As well a new setting which features a culture that is steeped in “guanxi” – a network of influence and relationships based upon a combination of social status, and prestige – this new game features an all new gang of Runners to join you on runs through the shadows: Gobbet an Ork street shaman, Duncan an Ork security specialist, and Is0bel a Dwarf decker. An additonal character named Rachter, a Russian rigger with a custom drone, will also be joining the team if a certain stretch target is hit. The game will feature the now Harebrained Schemes-hallmark of old-school text-driven non-linear story featuring numerous characters.

Harebrained Schemes has already smashed their base target of $100,000 within 2 hours so it’s all “co-funding goals”, Harebrained Schemes version of stretch goals, from here on out. To check the various rewards available (which include a copy of the game, soundtracks from all three games and desktop wallpaper for a measly $15, that’s less than £10, seriously) then check out their Kickstarter here: Shadowrun: Hong Kong