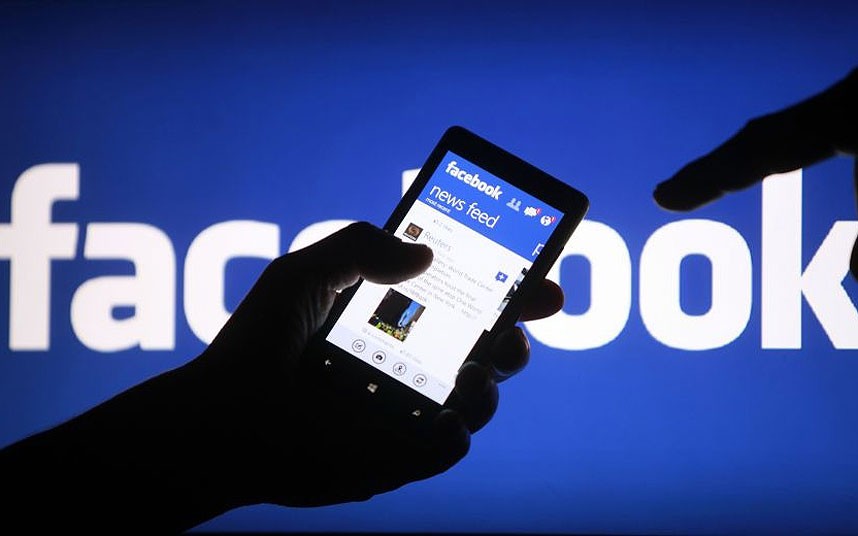 To many, the concepts of social gaming and Facebook are intertwined. After all, social gaming as we know it today first became prevalent on the Facebook platform, where titles such as Farmville and Cityville first began to connect a motivated and interactive network of players.

In reality, however, social gaming has existed for generations, and long before the concept of social media ever entered the mainstream of society. By its very definition, social gaming refers to any recreational experience that demands human interaction, from famous board games like Monopoly to card games such as poker and blackjack.

In this respect, it is clear that there is a clear distinction between social media outlets such as Facebook and social gaming. In the last decade, however, the evolution of Facebook has added growing diversity to the social platform, subsequently blurring the lines between social gaming and individual hosting websites. This is why we associate the two entities so closely today, and consider social gaming to be a prominent feature of resources such as Facebook and Four Square.

This is a very modern and recent marriage, however, and one that has seen sites like Facebook completely redefine and repackage the concept of social gaming. Its influence has been pronounced, creating an entirely new genre of gaming and altering our perception of recreational, social interaction in the process. To begin with, social media has made itself synonymous with social gaming, while also creating a potential network of billions in which players can interact and collaborate with one another.

It has also laid the foundations for freemium social gaming, where players have the autonomy to choose whether or not to spend their money in the pursuit of success. This is diametrically opposed to the rising cost of console gaming or concepts such as board games, where players must make an initial investment in hardware before connecting with one another. Online social games require no such subscription, however, meaning that they are more easily accessible to a wider and more engaged demographic.

As a result of this, social media websites like Facebook have been instrumental in revolutionising social game and repackaging it for the digital age. While this may have added considerable depth to the social media experience and changed our perceptions of social gaming, however, it has also led to the creation of new interactive platforms that are dedicated solely to gameplay.

On these sites, you can access everything from live and interactive casino experiences to Plarium online games for FREE. They are subscription free and host a diverse range of community-based and strategic games, which attract a multitude of players from around the globe. Even eighth generation consoles have been influenced by Facebook and the modern format of social gaming, with the Xbox One and PlayStation 4 equipped with online gameplay capabilities.

From N.Ireland but now living in Manchester, England; Matt is the founder and CEO of Geek Pride. Interests: Photography, Music, Art, poetry, Military History, Model making and painting and of course gaming (table top and computer)
You might also like
Ap Gamesconsolesdigital