I have a confession – I have never subscribed to a Crate or Box before in my life. The idea of a monthly crate of geeky goodies appealed to me, but I never got around to setting it up! So, this year, I decided I wanted to try something new. Something different. And, as it happened, the opportunity came along to review a box from Infinity Crate, a UK based monthly crate delivering service.

Infinity Crate offer a selection of crates for you to choose from; Classic (£16.99 per month), Premium (£24.99 per month), Kids (£16.99 per month), and a T-Shirt Only (£7.99 per month). With the exception of the T-Shirt crate, you are guaranteed a POP! Vinyl figure and a T-shirt (or 2 T-shirts with the Premium crate). Additionally, before I got the crate I was asked a couple of questions – namely what my geeky interests were so that the crate could be tailored to my interests.

So, about a week later I received my crate in the post. I have to say I liked the box, with the logo on top and the request to take photos and share on the side. It was all packaged quite neatly, but unfortunately what I didn’t get was an information card to tell me if there was a theme of the month.

First up, let’s check out the Pop! Vinyl Figure. 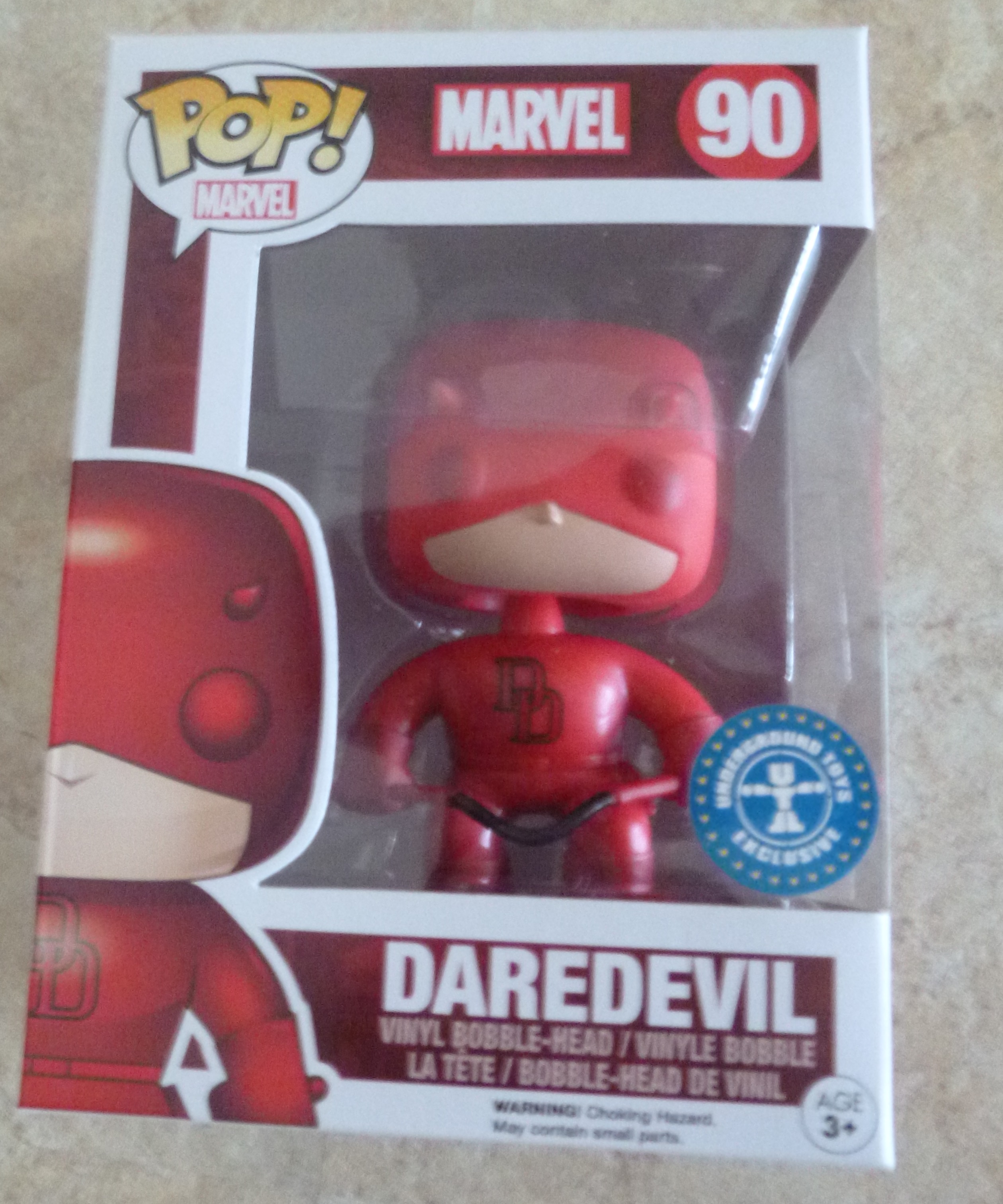 Ah, classic Daredevil – bobble-head style! This is nice, as I’ve never started collecting Pop! Vinyls, but have always meant to get at least one to put in my room. It’s a very classic design, and the fact it is a bobble-head makes it a fun addition to my desktop as I write essay! I’ve been a fan of Daredevil for a while, and with the TV series going strong I am really glad I have my own little Devil of Hell’s Kitchen. 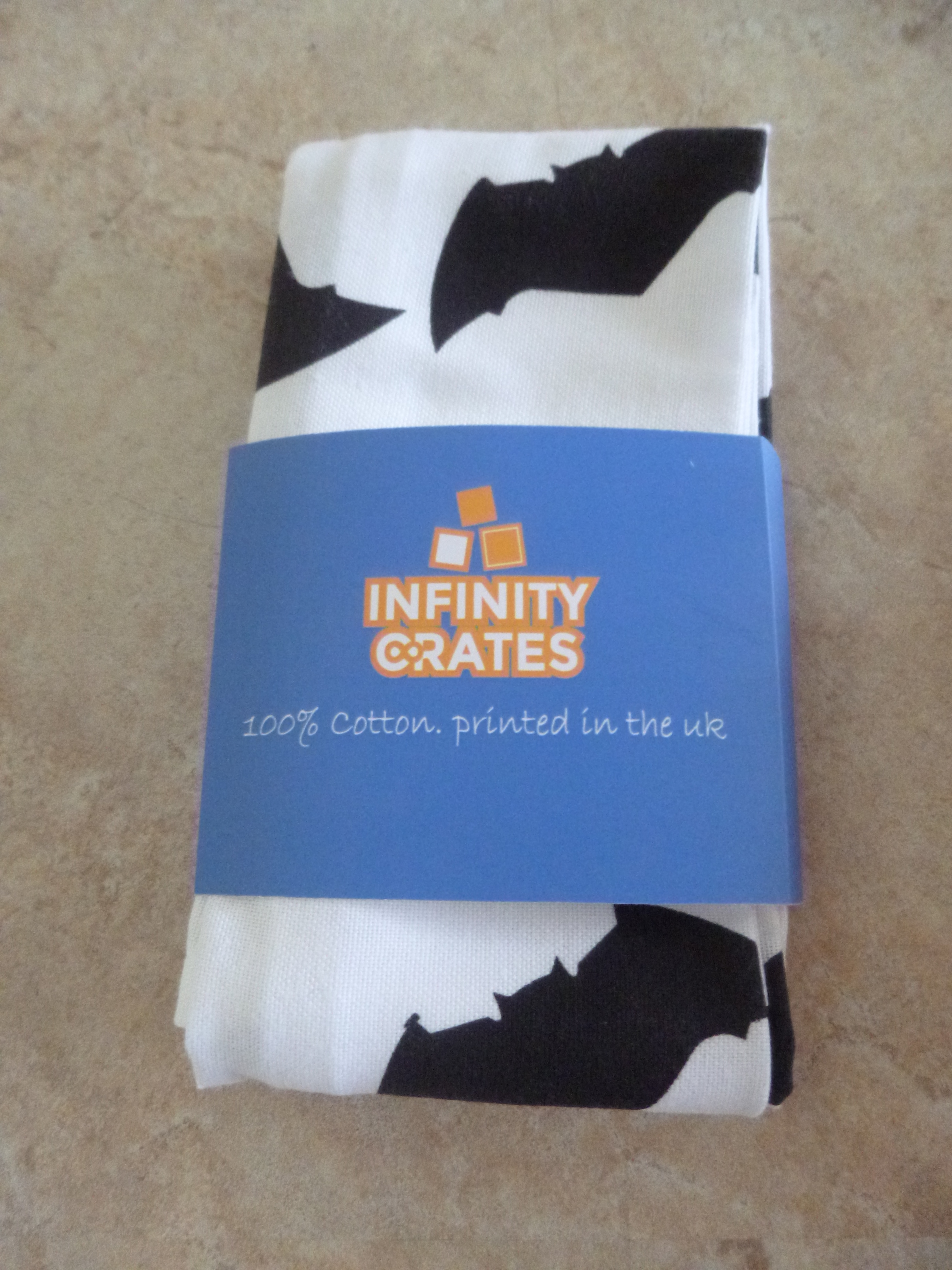 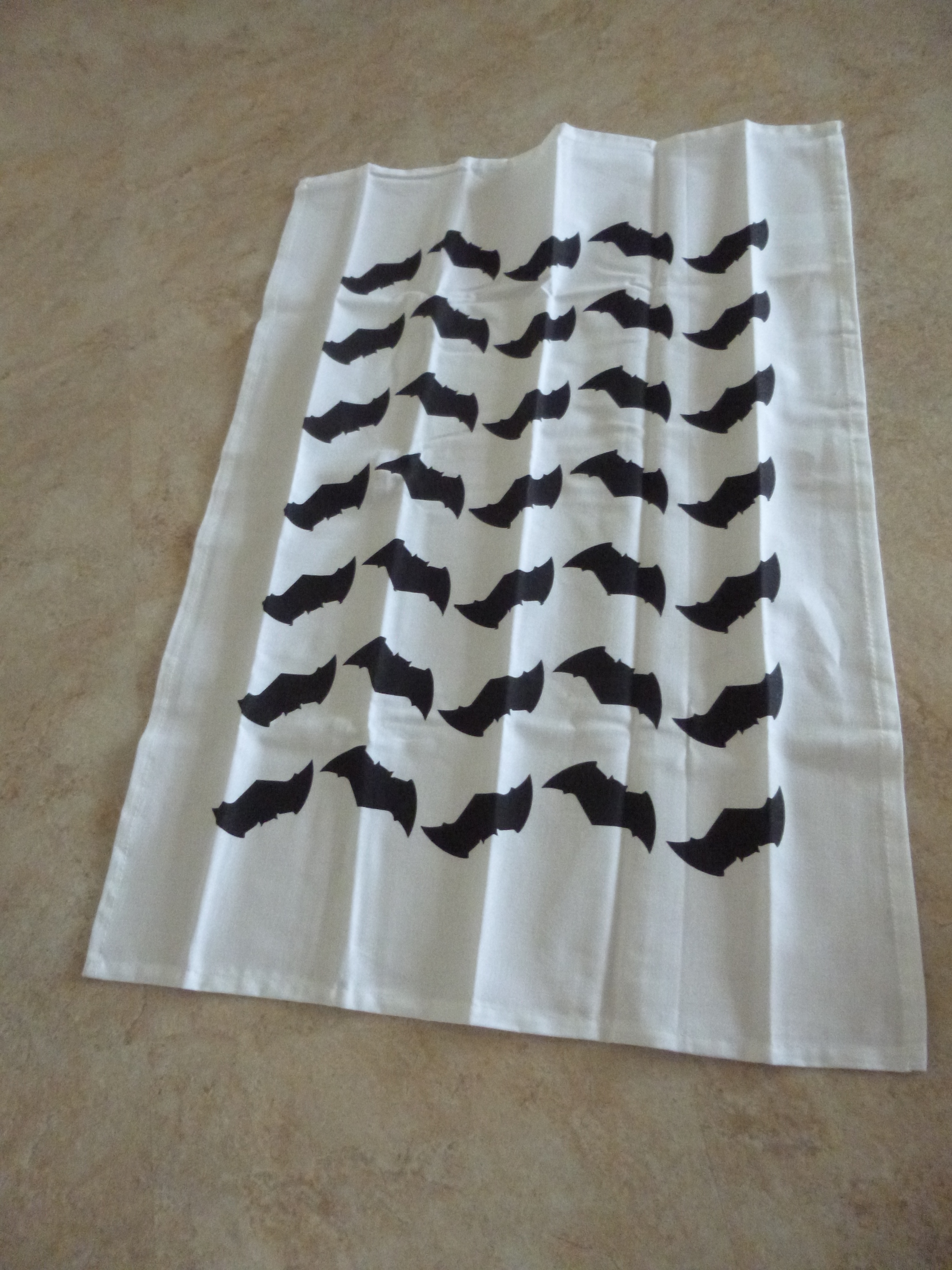 The next item on the agenda – a Batman themed cotton tea towel! I quite like this, especially as the design of the Batsymbol is based off the one for Ben Affleck’s Batman. This is a really cool addition to my gear to take to university, and I like that it’s something practical I can use which is also geeky. From the way it was packaged, I want to assume this is an Infinity Crate exclusive…which makes it even more awesome!

Next up, we have a Pokemon themed card holder! This I will definitely be finding useful in the immediate future to store my University Student Card and Oyster travel card when I move to London to start my MA in September. Plus, with everyone playing Pokemon Go right now, it’s pretty cool to have something to tie in with the nostalgia craze. 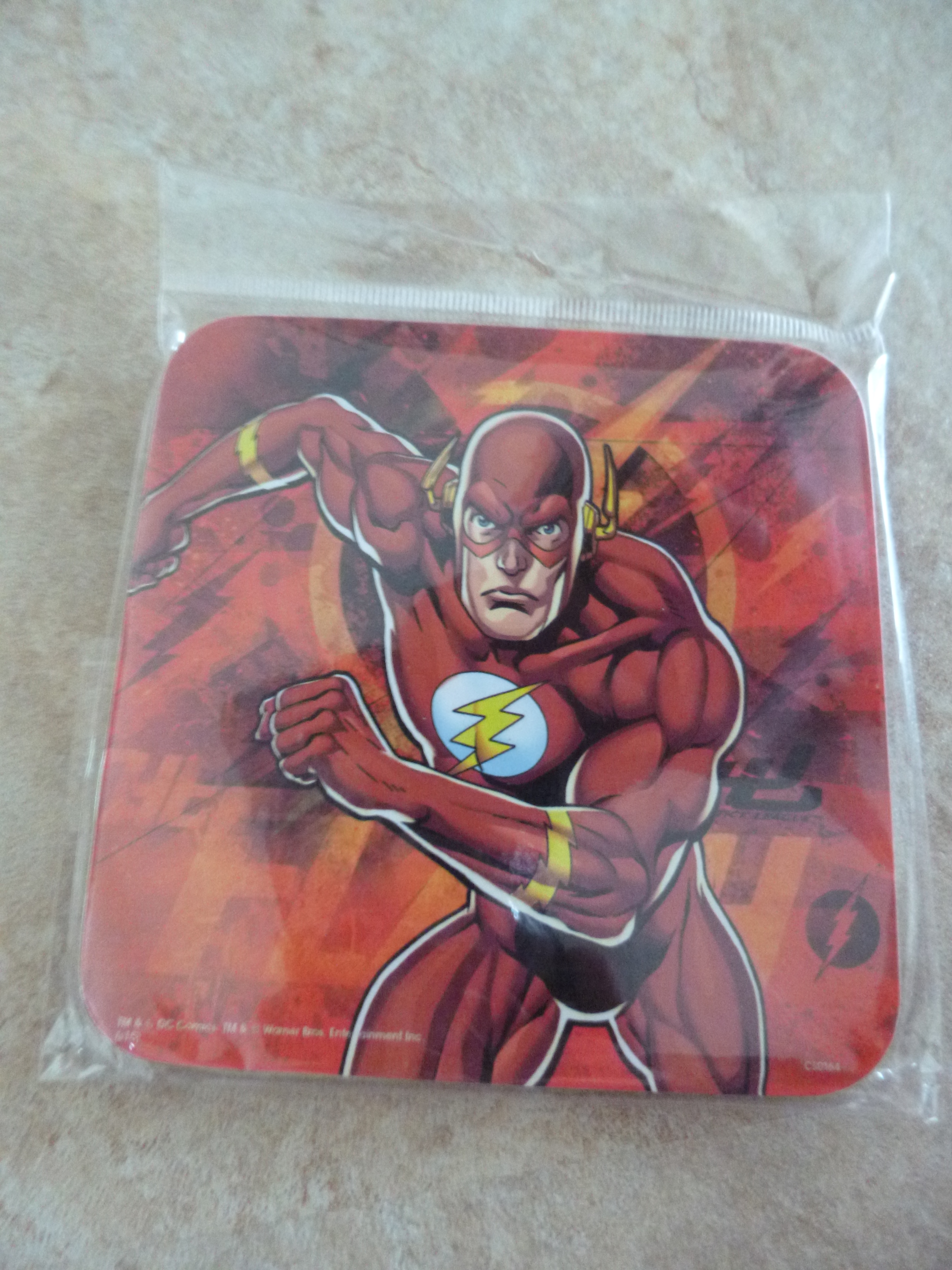 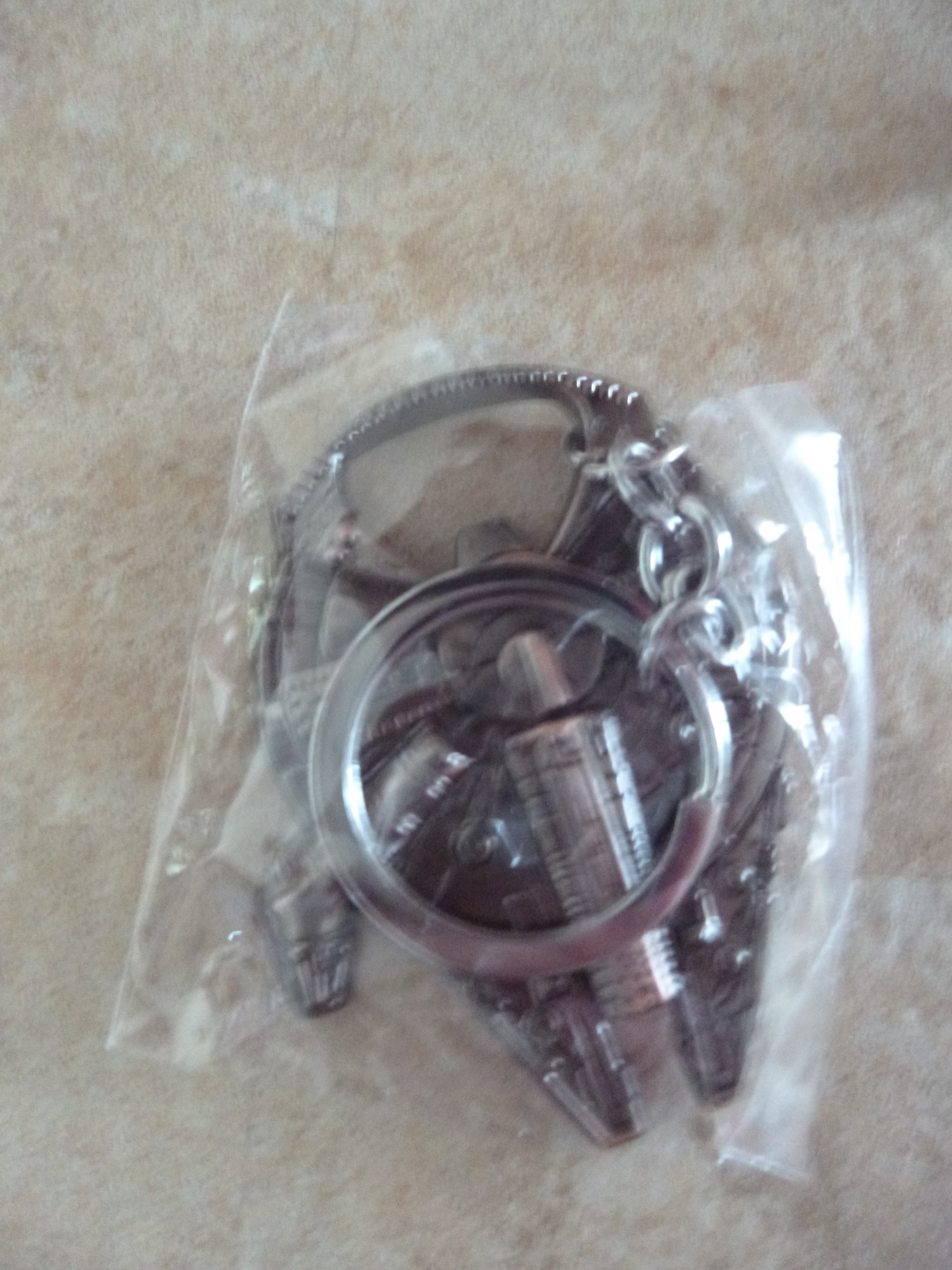 Next up, we have two really cool little collectables which I will definitely be using in the future – a Flash coaster for whatever drink I’ll be having, and a very nice Millennium Falcon keyring/bottle-opener! I have to say, I love the Flash – thanks to the comics, as well as Grant Gustin and Ezra Miller – and so I’m really glad I got some speedster memorabilia. Also, the keyring is really detailed and is just about the right size. 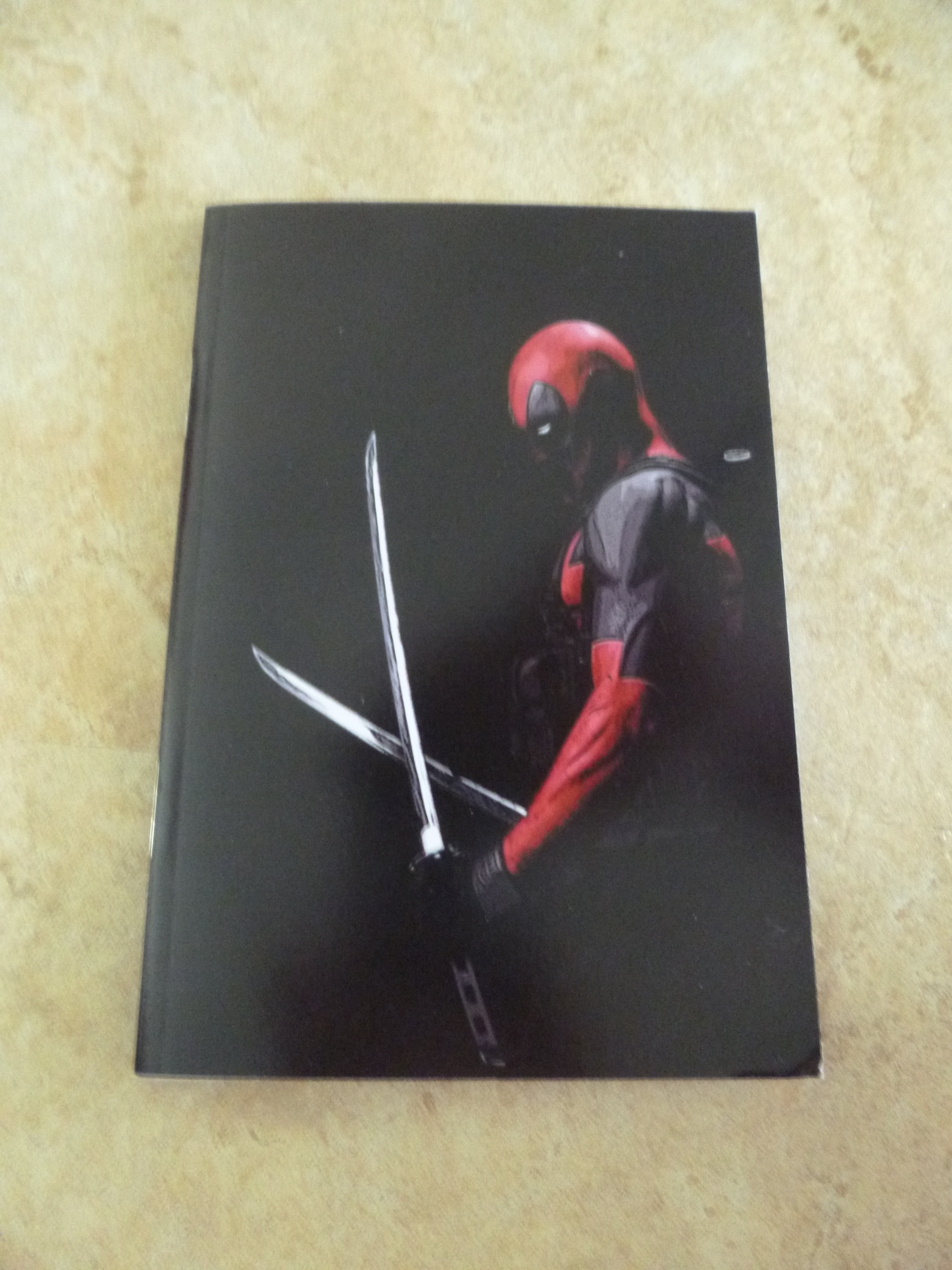 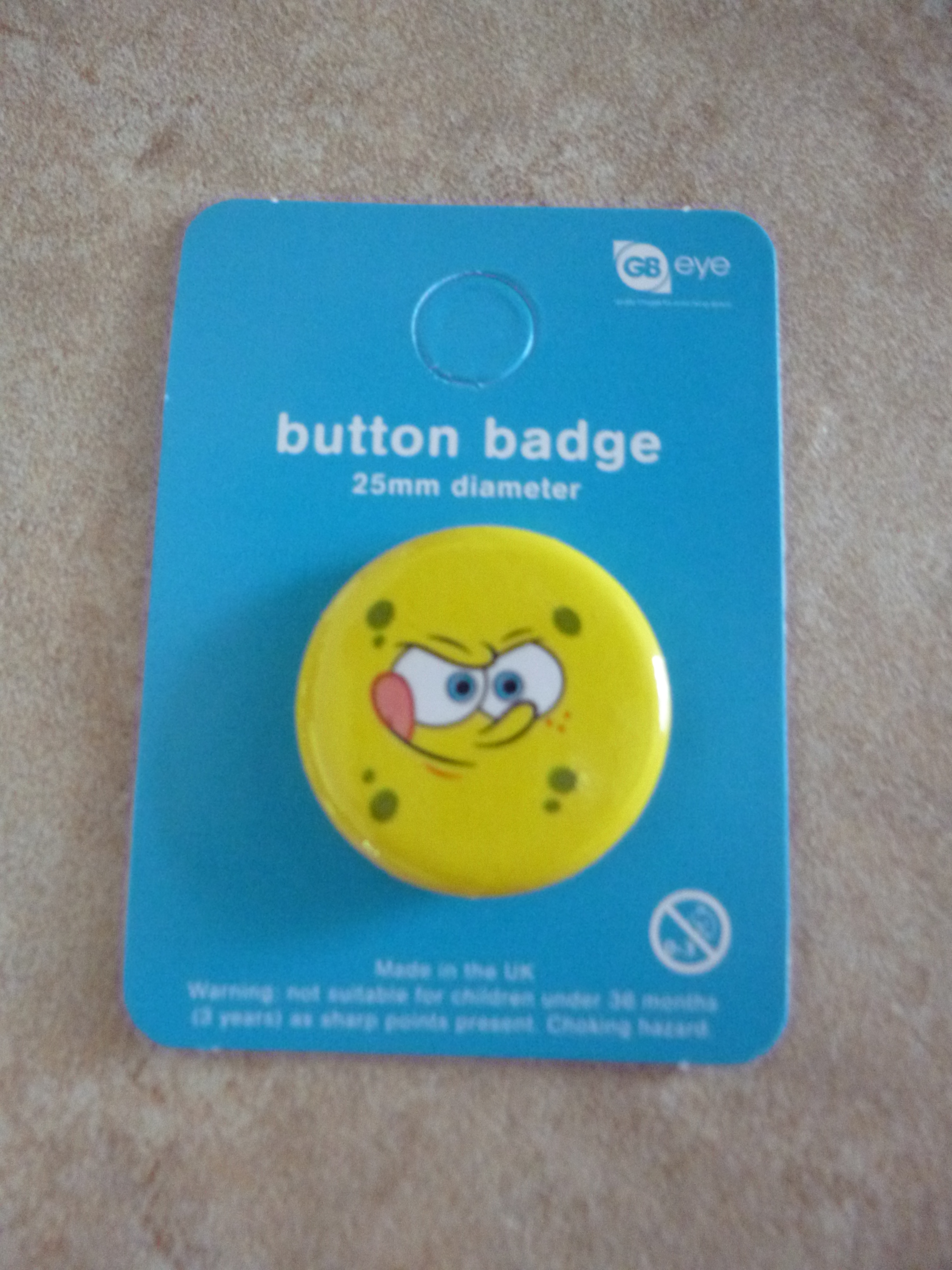 Now, I was prepared for some items which I might be a little less-than-enamoured with – I mean, the thing with these box services is that you never really know what you’re going to get. I got lucky, as I got a lot of cool stuff, but there were two items which I thought were a bit underwhelming. One was a small Deadpool pad of paper. It’s small, it’s got a picture of the merc with the mouth on the front…I will be using it as a small doodling book, but I saw it less as a ‘collectable’, and more as a ‘freebie’. The other…a Spongebob Squarepants button.

Now I do know that various crates include buttons in their selection of goodies, and I won’t lie – I do like collecting geeky buttons which I can put on my bag. The problem is that not only did it not fit at all with the superhero ensemble, but I hadn’t said anything about the childish square-panted cartoon at all when telling them my interests. It’s a little thing, which is good all things considered, but it did feel very out of place amidst the collection of quite nice stuff. It felt like it was intended for the ‘Kids’ box, and got slipped into this one accidentally. 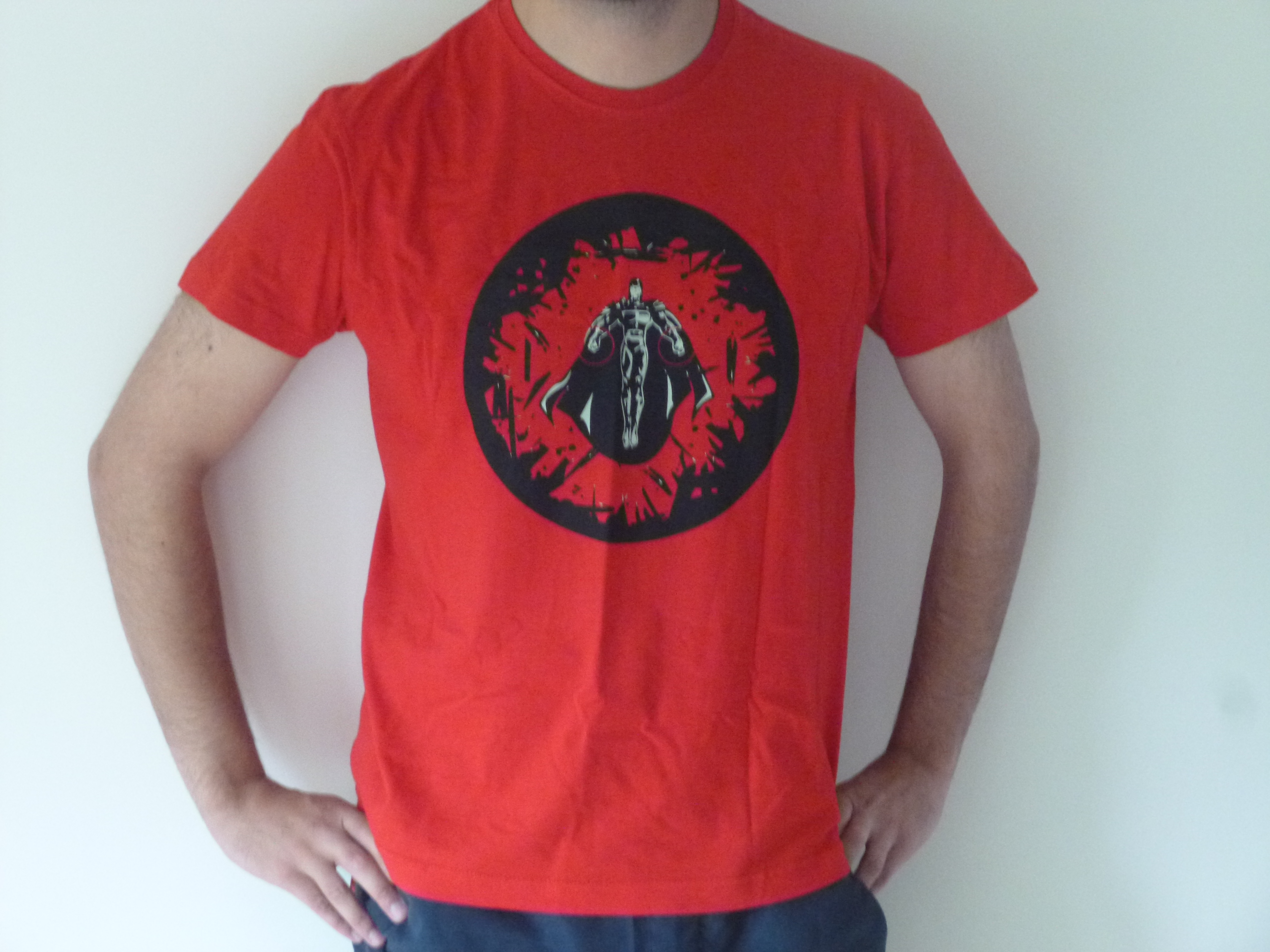 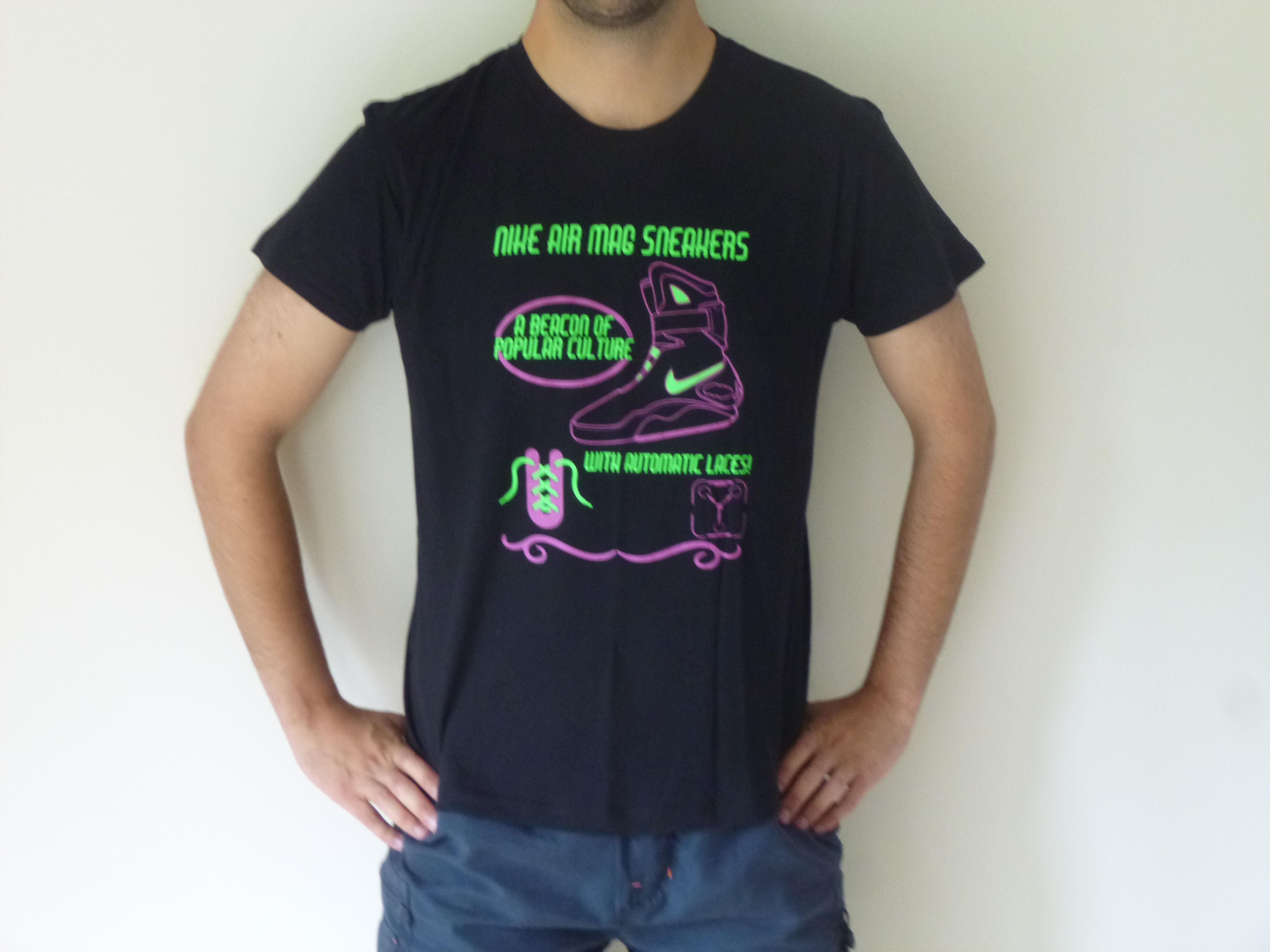 Finally, we have not one, but two t-shirts! These both have really cool designs, with the red t-shirt sporting a Magneto showing off his power, and the black t-shirt advertising the futuristic Nike Sneakers from Back to the Future 2. They also fit really well, which was something I had been worried about. Whilst I do think that the Back to the Future t-shirt seemed a little off-theme compared to the rest of the crate, I did like the nice surprise to have something else geeky that can join my ‘Save Ferris’ shirt in my collection of late-80s geekiness. Really nice quality as well, so I can’t wait to wear them in the future!

So there we have it! Not a bad collection of booty! I have to say, for my first crate, I was really excited and this crate definitely delivered! I’m still a little unsure about the exact theme of the crate, and am a little confused about the badge and how it fits with the rest of the collection, but overall this was a very good collection which I am really glad I got! Infinity Crate is definitely a box I will consider applying for in the future!

If you want to order your Infinity Crate today, here is the link; https://www.infinitycrates.co.uk/