Isometrics: King, Candy Crush Melodrama and the Need for Control of the Free to Play Market 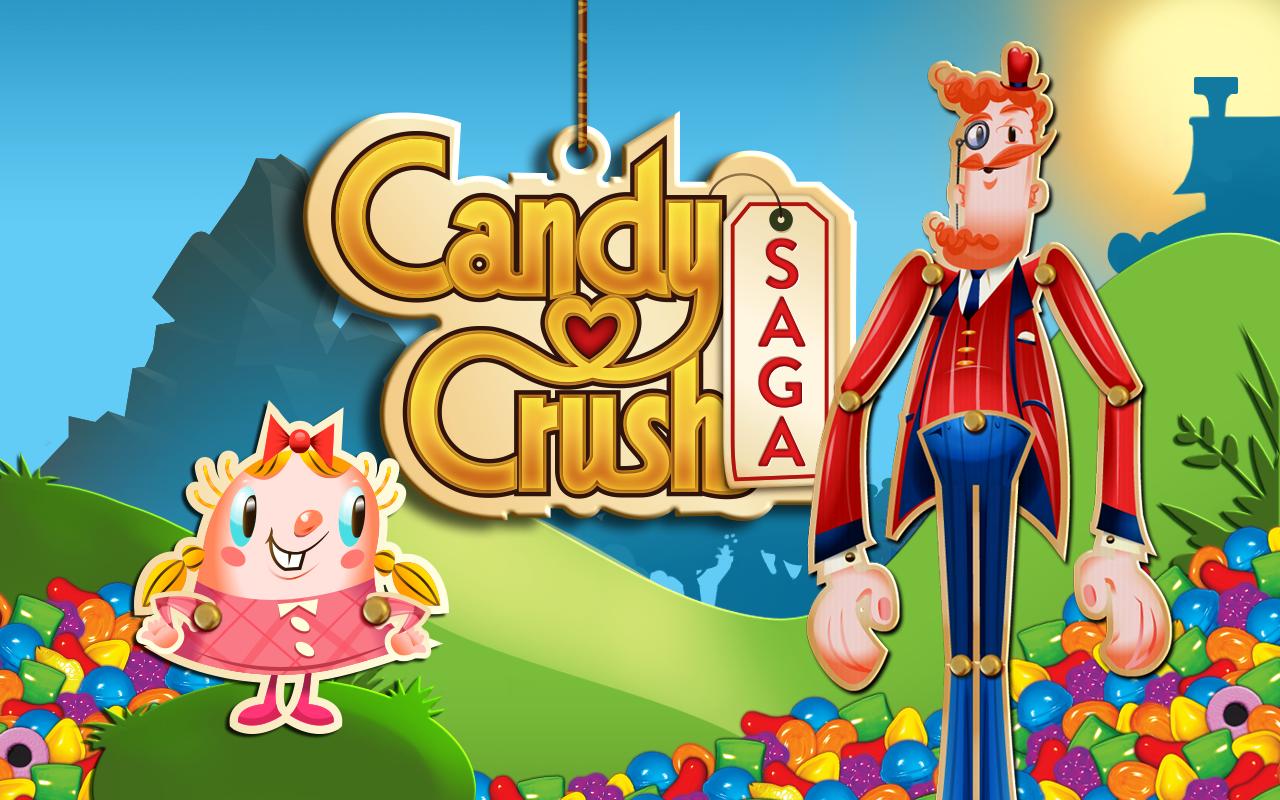 Is it right to trademark basic words? Isometrics looks at the case of King’s Candy Crush Lawsuit, and contemplates the death of satire… 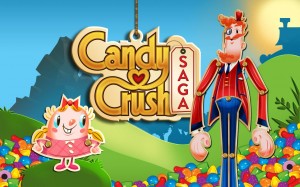 Welcome to Isometrics, the usually serendipitous soirée that looks at the literary world of computer and video games. Now one of the things I noted in my statement of principles is that Isometrics was to be a celebration of video games as an art and literary form, and absolutely not a platform for me to rant about things I hate in the gaming world. However, given that basically the entire month I had been covering WARP games there had been stories all about it, it’s essentially become impossible to ignore. It is unfortunately time to talk about free to play games.

Free-to-play, paradoxically is a billion dollar part of the gaming business. EA has made it a core part of their business model. Upstarts such as Zynga became some of the biggest companies in the gaming world. It has got to the point that even traditionalist companies such as Nintendo have flirted with the possibilities of mobile gaming. But what exactly is it? A free-to-play game does not apply to all games that are free, confusingly enough, but to games where there is no cost to download and start the game, but instead the game is funded through other means, typically through microtransactions of some kind.

So what are microtransactions then? They are distinct from either expansion packs or add ons (either in physical or DLC form) in that they do not add to the game necessarily, be that in the feature and narrative enhancing form of expansion packs or in the more cosmetic or otherwise subtle form add-ons take, but instead usually take the form of a virtual currency that can be used in game for various means, usually to speed up certain aspects of the game, to purchase features and content earlier than one would receive it though playing the game normally, or the ability to purchase new features entirely.

In theory, a game with microtransactions isn’t necessarily bad. There are many examples of free-to-play games on PC which grant the player a large amount of features for free, such as Team Fortress 2, Warframe, Loadout, or to a lesser degree League of Legends or DOTA 2. All of these games offer a large amount of content that can be played for free, with other stuff either unlocked randomly or purchased using either in game money, real world money or a combination of the two. There are worries about balancing a game where real money is involved, with the worst offenders derided as “pay to win” but often these issues are much the same as they would be in a trading card game or tabletop war game so it has mostly been kept to acceptable levels, typically controlled both by tight regulation by content platforms and by a gaming community unwilling to accept particularly egregious attempts to con the masses.

On the mobile market however, there are no such problems whatsoever!

Ah, the mobile market, a gaming market where a game where you tap a screen to move a bird between copyright infringing pipes will not only earn you fifty thousand dollars a day, but lead to such hysteria that on the day the game was removed from the AppStore, mobile phones with that game on it were selling for several thousand pounds. When you are working at that level, it’s only natural you would get the profoundly depressing stories surrounding the free-to-play market.

Yes, stories about the parasitic and massively expensive menace of mobile gaming took up the majority of February’s gaming stories, to the point of leading to a European Commission investigation into the effects of free to play games, which comes on top of an investigation by the UK’s Office for Fair Trading into the very same thing, both of which looking at the influence on children in particular.
There might be something to it, with games such as Asphalt 8 potentially making a player pay over a thousand dollars to complete it, as well as the various cow clickers and incredibly slow building sims, which can take days in real time to complete unless you pay up to skip it. Dungeon Keeper Mobile was particularly insidious for this, with 24 hours needed to mine out a single square of the map, and the “best value” pack for microtransactions costing a mere £70.

And yet, in this midst of all of this one particular event stood out, and it began with a company called King. King is a small company that made an obscene amount in the mobile market by basically doing everything sceptics feared they would, and no event illustrates how they function better than Candy Crush Saga.

Candy Crush Saga, for the fortunate souls who don’t know, is Tetris Attack, or Pokemon Puzzle League, or Panel de Pon, or Puzzle Quest or basically any match-3 puzzle game ever made. But due to a ‘pay or wait for lives’ system and very incremental changes in difficulty and gameplay, it managed to get millions of gamers hooked and sinking tons of real money into the game, putting the game constantly in the top twenty of the AppStore and Google Play best seller lists, which is an interesting place for a “Free-to-play” game.

Now this game being both awful and rather manipulative in how it preys on particular elements of gaming psyche isn’t really any striking revelation, but then they tried to trademark the word “candy” and all hell broke loose. Again.

This all goes back to a game called CandySwipe, a game released two years before Crush Saga, with a design aesthetic that bears more than a little resemblance, almost as if the latter, more successful release plagiarised from the former (though really there’s only so much originality you can get from Bejeweled). King’s response to this was to purchase a company that possessed the trademark of a game called Candy Crusher, and use that to stop the trademark application of Candy Swipe, basically being the gaming trademark equivalent of a patent troll.

This is similar to a failed attempt to trademark the word “Saga” to halt the trademark request of a game called The Banner Saga, which is a tactical RPG with pretty much nothing to do with sugar at all. Both the “Candy” and the “Saga” trademark attempts were pulled, but not without exposing the incredibly brutal business tactics that bullying free to play companies will do in this most cowboy of new frontiers for gaming, and really giving EA an actual competitor in the “Worst Company in America” stakes this year.

In the end though, the solution is always that there is no such thing as a free lunch when it comes to gaming, and to always be aware of how much you spend and how much information you give to these companies, because if you give an inch, they’ll take a foot.

And before too long you won’t have a leg to stand on.

Any positive thoughts on F2P? No? Please post your thoughts in the comment box below as well as on the Geek Pride Facebook and Google + pages for proud geeks, and of course posting any thoughts to Twitter, either Geek Pride’s or my own.