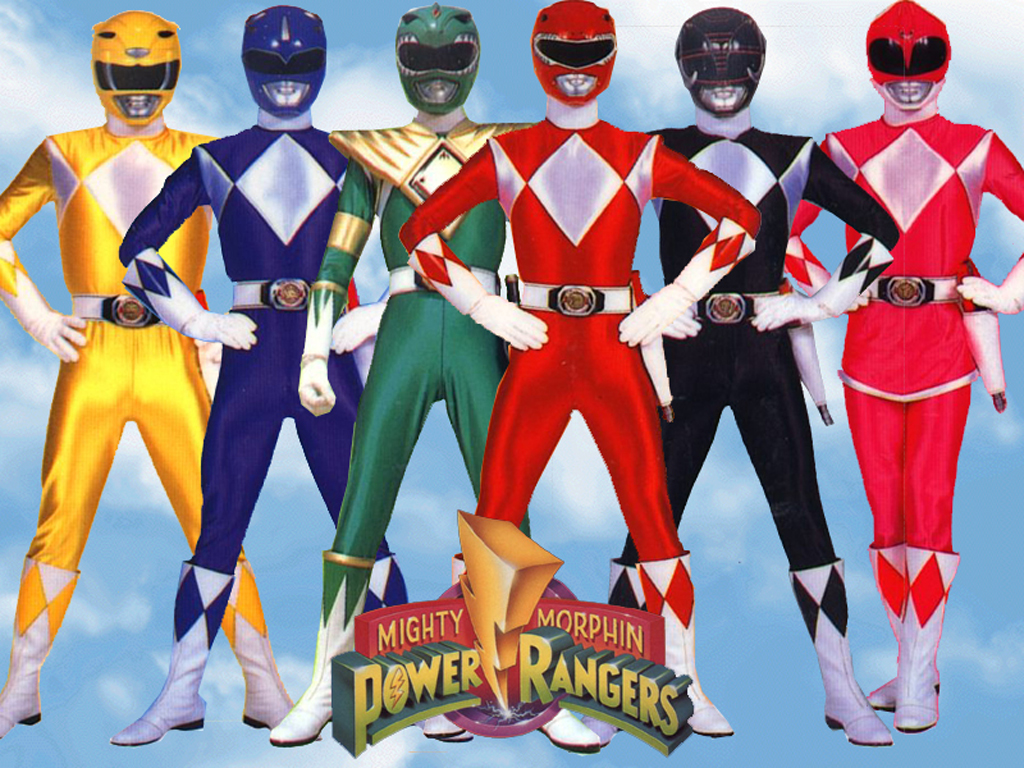 In 2013 it was 20 years since the command “recruit a team of teenagers with attitude” was uttered by a 10,000 year old inter-dimensional being trapped in a time warp, Yeah that’s a line I thought I would never repeat.

Mighty Morphin’ Power Rangers premièred on August 28, 1993 on Fox Kids and became an instant hit with youngsters. The music and theme song of the show was so catchy it had you humming for hours Go Go Power rangers! Even now you’ve started hearing it in the back of your head, powerful stuff and the company behind them Saban international knew it.

Zordon of Eltar and his trusted assistant Alpha 5 lead the superhuman fighting force against the forces of evil, evil that had one hell of a hair do.

Jason the Tyranno Red Ranger, Zack the Mastodon Black Ranger, Kimberly the Pterodactyl Pink Ranger, Trini the Sabre-toothed tiger Yellow Ranger and Billy the Triceratops Blue Ranger. Later on in the series we would be introduced to the most iconic of all the rangers,  Tommy the green Dragon Ranger.

With such unique characters and brilliant memorable names like Lord Zedd, Rita Repulsa and everyone’s favourite bullies Bulk and Skull, Mighty Morphin Power Rangers ran for 3 seasons until 1996 when a new series was brought out called Power Rangers Zeo. This would happen every year,  a new series with new rangers, new powers and even worse villains but recently the show has got fans asking have the Power rangers still got it? 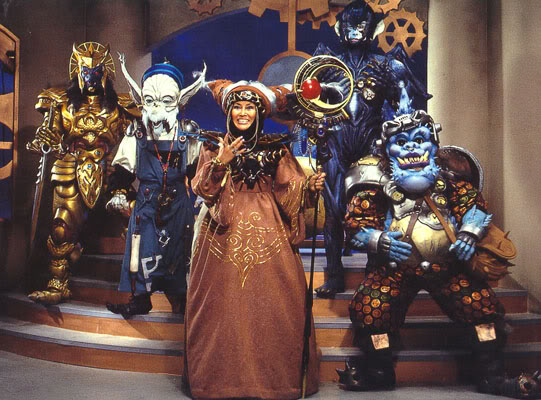 Saban International basically take the Super Sentai series in Japan and turn it into the rangers we know and love. They dish out great toys and memorabilia and hold their own convention for fans by fans affectionately called “Powermorphicon” which is held every year in Anaheim.  Now fans of the Sentai series and the American counter part have started to favor the Sentai series more than what Saban have recently dished out.

Power Rangers Super Megaforce was the latest rendition based on the Pirate Sentai Gokaiger. A year earlier we had PR Megaforce, with no imagination they just put a “super” in front and voilà a new series. Same cast just a new mega mode and to me, as a fan of the gokaiger variation, it was abysmal and lacked story with a lot of the fun that originally made Gokaiger a pleasure to watch was gone. This has had a lot of fans asking, has Saban lost its ideas? Has it lost its passion for Power Rangers?!

The toys have gotten worse and more expensive,  while the Sentai gear always stays the best of the best, yes it’s a bit more but you get what you pay for. With new young fans and older fans, Saban has its work cut out for them. With new series Dino Charge on the Nickelodeon Network, Let’s just hope the power protects them or we may just lose Power rangers in the Morphing Grid forever.

For now though, I’m off to watch me some classic episodes “It’s Morphing Time!”