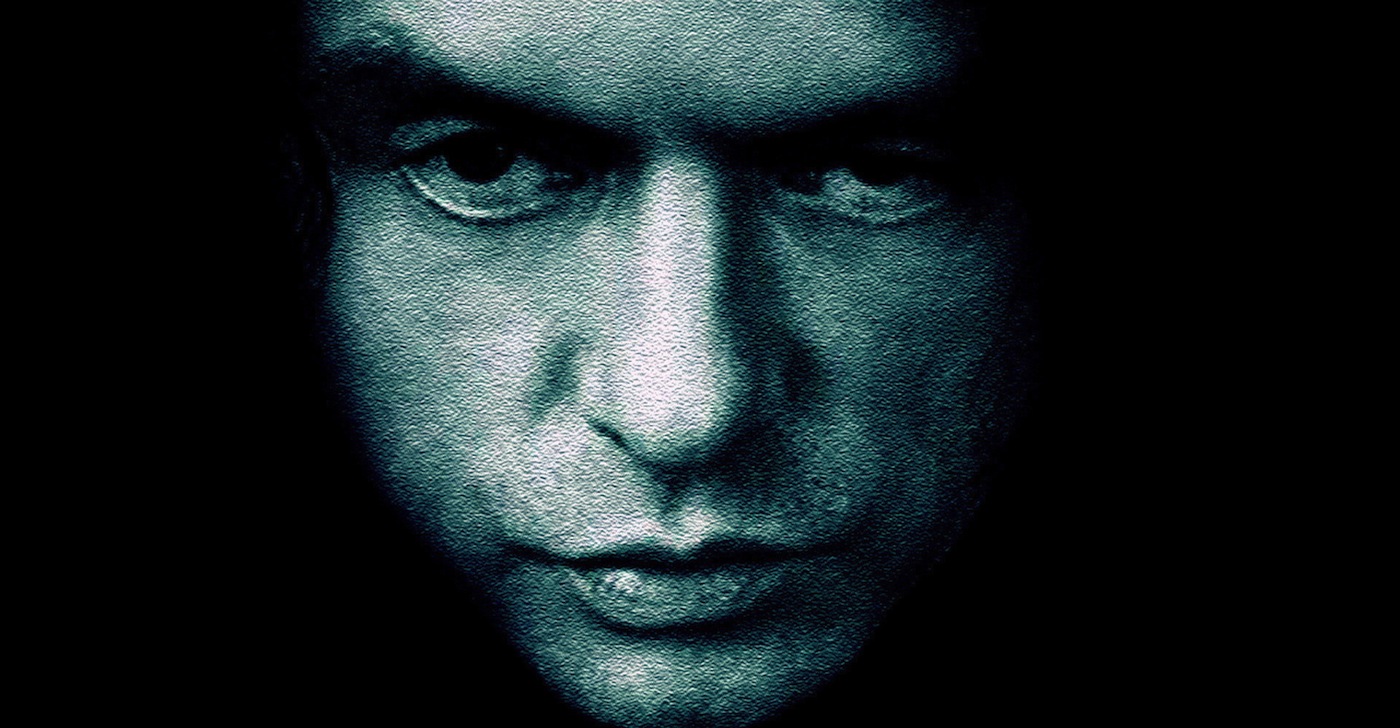 Legendary so-bad-it’s-good film The Room is to be the focus of a new movie directed by Oscar-nominated actor/director James Franco.

Since a very limited release in 2003 Tommy Wiseau’s opus has become one of the most oft-quoted cult movies of the last decade. Many big Hollywood names have proclaimed themselves fans of the movie including Alec Baldwin, Edgar Wright and Paul Rudd, and it seems James Franco is also among those names. According to Deadline and The Nerdist Franco’s Rabbit Bandini Productions has optioned the rights to Wiseau biography The Disaster Artist: My Life Inside The Room, with plans for Franco to direct and co-produce along with Seth Rogan and Evan Goldberg’s Point Grey Productions.

Franco has apparently hinted that both he and his brother Dave will be starring in the film, and seeing as good friend Jonah Hill is among the professed celebrity fans of The Room one has to wonder if there will be a role for the Wolf Of Wall Street star too. 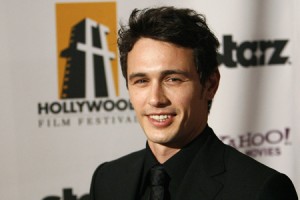 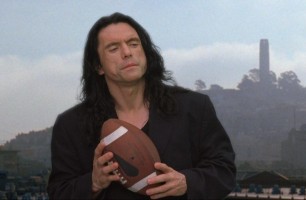 We at Geek Pride look forward to seeing a tongue in cheek look at the behind the scenes shenanigans of this infamous piece of cinema. Franco has already said that The Disaster Artist is in some ways reminiscent of Boogie Nights, which will make his interpretation of the various issues surrounding The Room’s love scenes interesting. And how about the numerous takes that it took to create this scene?

As yet there is no word on when production will start, but rest assured we will be following the story as it develops.