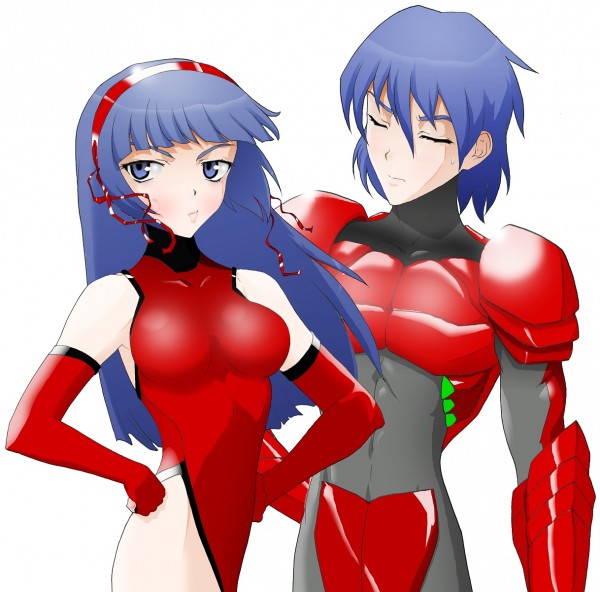 The LAGC is almost here! It will take place this weekend at the Rocket Complex in Holloway, London. Geek Pride will be there as usual and will be ready to take lots of pics and vids of you in your cosplay gear. With the London Anime Con and the London Gaming Con combined, it should be pretty awesome.  The usual comminity events will be present but this time there will also be prizes for the competitions and tornaments. Tickets are still available from the website but can also be bought on the day if you don’t mind queueing for a bit. I hope to see you there! 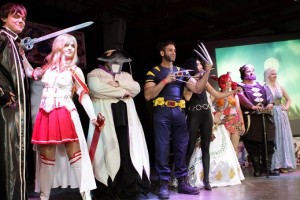 Here’s the press release with all the info and links you will need:

London Anime Con and London Gaming Con will team up to become one event, London Anime & Gaming Con this 8-9 February. Set in an expanded venue, some top guests have already been confirmed which includes Colleen Clinkenbeard, the Voice of over 100 anime/gaming titles such as Luffy from One Piece, Gohan from DBZ, Riza Hawkeye in Fullmetal Alchemist and Lilith from Borderlands 2. The gaming shall also be expanded, with a number of gaming exclusives and a dozen big tournaments in the GAME Tournament Zone with almost £1,000 worth of prize-support. Tickets can be bought at a discounted £18 for the weekend via the website now HERE.

GAMING: Gaming shall feature the community lounge, a place to chillout by gamers for gamers with 100s of retro and modern titles to choose from. Meanwhile everyone is invited to take part in the GAME Tournaments Zone. Twelve tournaments that will test gamer’s skills to the max with almost £1,000 worth of prizes up for grabs with GAME and various gaming companies supporting. Fame will be assured to each winner as they go up on the Community Hall of Fame complete with award certificates. Tournaments will include League Of Legends, Street Fighter IV Arcade, Minecraft, Halo 4, Dead or Alive 5, Call of Duty 4, Mario Kart Wii, Super Smash Bros Brawl, DDR, Marvel v Capcom 3, Blazblue and more. The gaming community will be further catered for with the now-infamous Gaming Quiz with hardcore gaming questions, fun and random gaming challenges, gaming-inspired musicians and the Sunday Video Game Party.

COSPLAYING: Cosplay Events, Stars and Community will form the basis of the cosplay lineup as part of the event’s drive to become the home of UK Cosplay. Over a dozen of the best cosplayers from the UK and Europe, which include Stacey Rebecca, Kelly Jean and Tabitha, shall be bought together to guest at the event and showcase their amazing costumes. Attendees will also be invited to participate in contests which will include the Cosplay Masquerade with the winner getting a £100 cash-prize. The Otaku Fashion Show shall also take place on the Saturday, offering attendees and aspiring models to show off their unique style, be it lolita, goth, steampunk or anything different and special.

ANIME: Guest of honour, Colleen Clinkenbeard, the voice of over 100 anime and gaming titles will be doing Q&As as well as an exclusive free

signing session on the Sunday of the event. Meanwhile, the Anime Cafe shall show an entire schedule of anime courtesy of MVM Films. It shall be a great chance to see what’s up and coming and add to your watch list when you get home! You can also Expect a wide range of anime and gaming merchandise, DVDs, manga and more, as well as some of the UKs most well known manga and comic artists in attendance including Sweatdrop Studios who will be holding a series of workshops and portfolio sessions at their table for manga artists.

PARTYING & FUN – THE EVENT FOR YOU: This IS the party convention, with an amazing party atmosphere. As part of this there will be a massive party planned for each night going on to 1am each night as part of your ticket. There will also be a lot of fun entertaining events such as the Clan Battle Showdown, Baka No Gameshow, Karaoke and more. There will also be a full lineup of live-music and bands in the evening.

This is just a small sample of what London Anime Con has on offer. You can read a full preview of what the event has in store at HERE