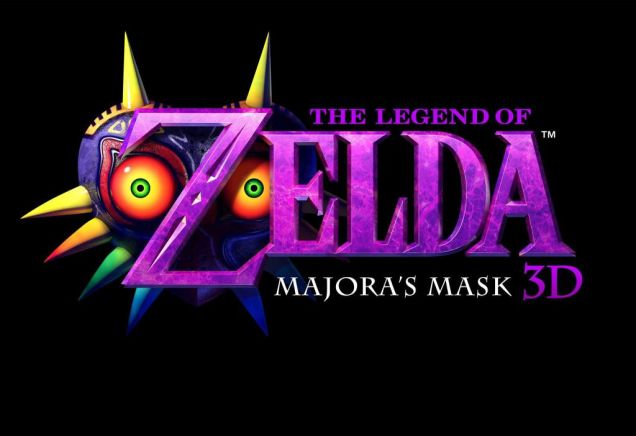 You’ve been met with a terrible fate, haven’t you?

Well…actually, we haven’t, thanks to an announcement by Nintendo President Satoru Iwata. “This dark departure from the Zelda formula must have left some intense and scary memories in player’s minds,” he said. “As we worked on the remade version, we set out to maintain the original level of challenge while keeping the game accessible for anyone.”

Fans of the series have called for it for years now. And, this afternoon, Nintendo announced via Nintendo Direct a remake of quite possibly one of the most hyped sequels of all time for the 3DS.

With no explicit details released about the specific new features, we are just left to marvel at the glory that is…Majora’s Mask.

And dear god in heaven it looks beautiful. 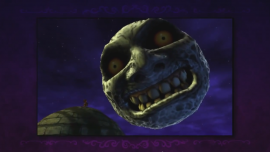 …I mean, as beautiful as one can get with a face like that. 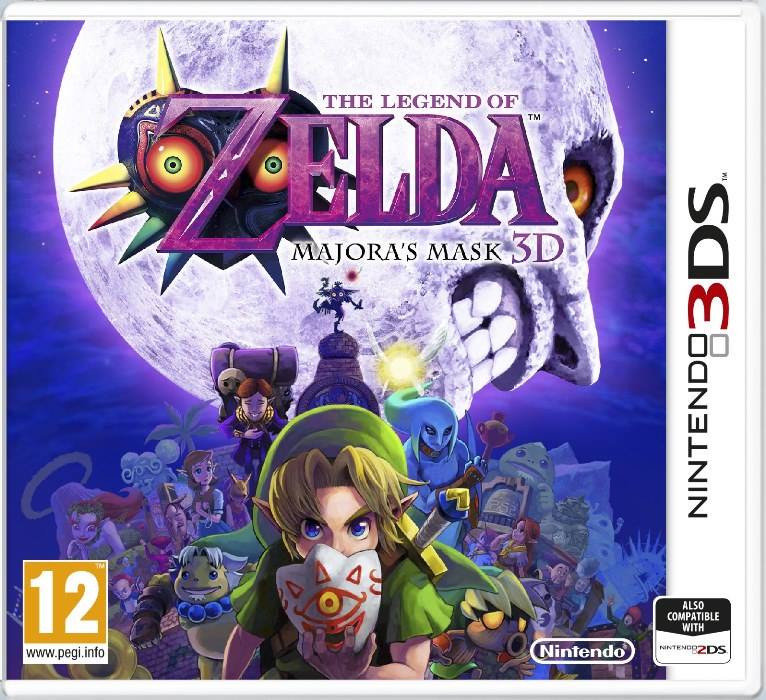 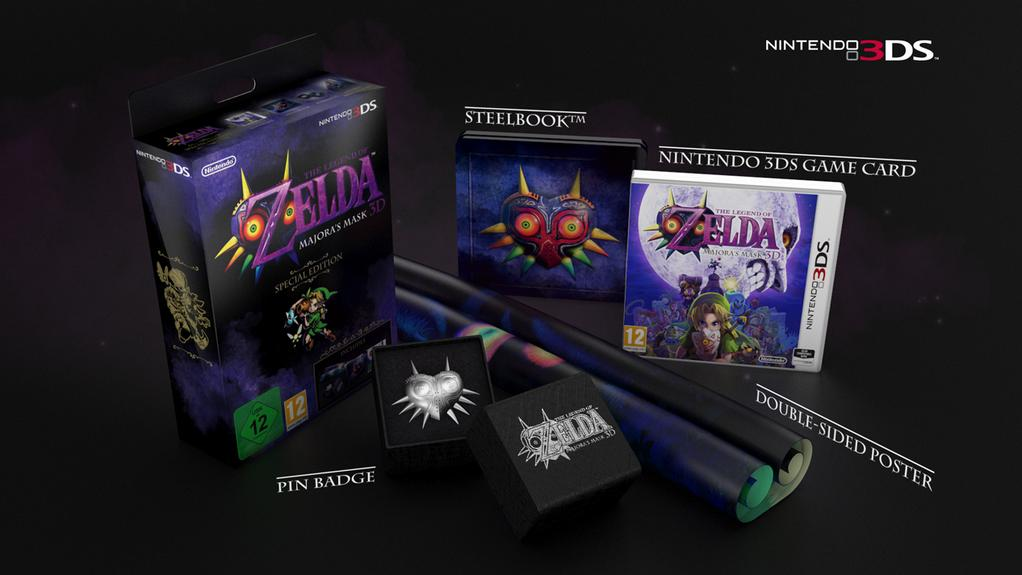 As a big fan of the Legend of Zelda series, I can’t wait for this sequel…and guess I’m going to have to revisit Ocarina of Time to remind myself of just what young Link went through.