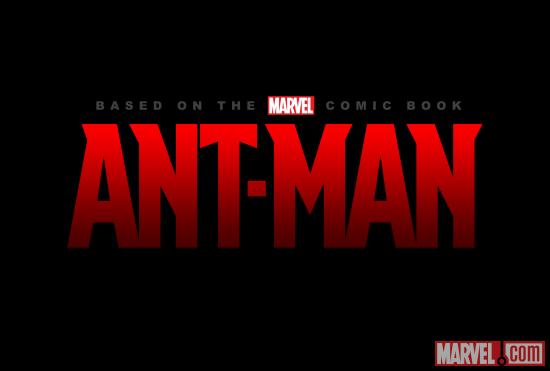 Marvel being marketing geniuses, released the first teaser for Ant-Man earlier this week, but there was a little teeny weeny problem with it, literally. They released an ant-sized, tiny and impossible to see version (I’ve included further down). Naturally after taking sometime to laugh at the internet’s reaction Marvel have put us out of our misery and realised the first human sized teaser.

Armed with a super-suit with the astonishing ability to shrink in scale but increase in strength, con-man Scott Lang must embrace his inner hero and help his mentor, Dr. Hank Pym, plan and pull off a heist that will save the world.