If you grew up in the 90s, you’ll probably have watched the anime Dragon Ball Z as you grew up. For many of us, it was our first induction into Anime, even if it was a little ridiculous with the episode-long charge up attacks and Goku’s power creep. I still get chills on seeing Goku growl, “I won’t let you get away with this!” 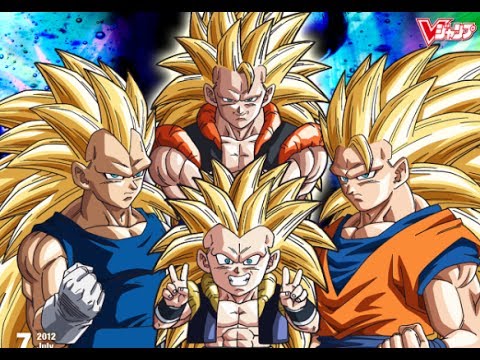 However, there hasn’t been a new series since the somewhat-atrocious DBGT (not including the shortened DBZ Kai). That is, until today, as Toei Animation have announced Dragon Ball Super. Set after the new Dragon Ball films Dragon Ball: Battle of Gods and Dragon Ball: Resurrection of F, and the death of Buu at the end of DBZ, it will be aired from July this year.

“Having loved Dragon Ball since childhood, it is very exciting to be a part of this project,” said Osamu Nozaki, producer for Fuji Television. “Mr. Toriyama has developed a plot that’s not only a dream come true for Dragon Ball’s millions of fans, but one that will foster in a new generation of viewers.”

The full announcement, such as it is, is available on the Toei Animation website.