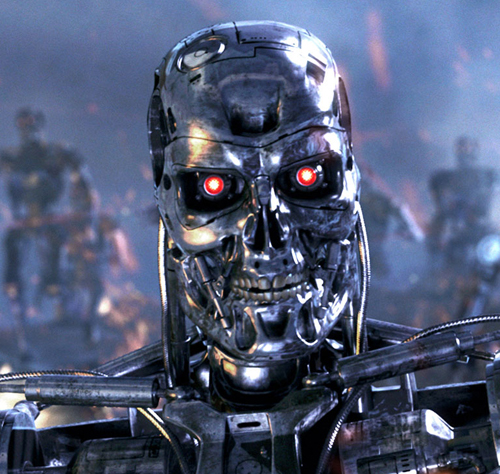 It has been confirmed that along with the upcoming film from Skydance Productions and Annapurna Pictures, there’s going to a new Terminator TV show.

This isn’t the first time that the rise of the machines will be featured on the small screen. Fox’s Terminator: The Sarah Connor Chronicles featured Lena Headey (now known for

her role as Cersei Lannister on HBO’s Game of Thrones) as Sarah Connor and Firefly alumni Summer Glau as a Terminator sent back through time to protect a teen John Connor played by Thomas Dekker.

This new show will tie in with the upcoming reboot of the franchise in 2015.

The series is set to be written and produced by writers Zack Stentz and Ashley Miller. The writers of the film, Laeta Kalogridis and Patrick Lussier, are set to serve as executive producers on the show.

The Terminator franchise is one of the most recognisible and lucrative in film. James Cameron’s seminal 80’s sci-fi film is partly set in a nightmarish future world. A future where machines have nearly wiped out humanity after Skynet, an artificial intelligence programme, became self aware and considered humanity a threat. The film made a star out of the then unknown Arnold Schwarzenegger. In recent years though the franchise has suffered a misfiring reboot in 2009’s ‘Terminator Salvation’ which featured Christian Bale as John Connor.