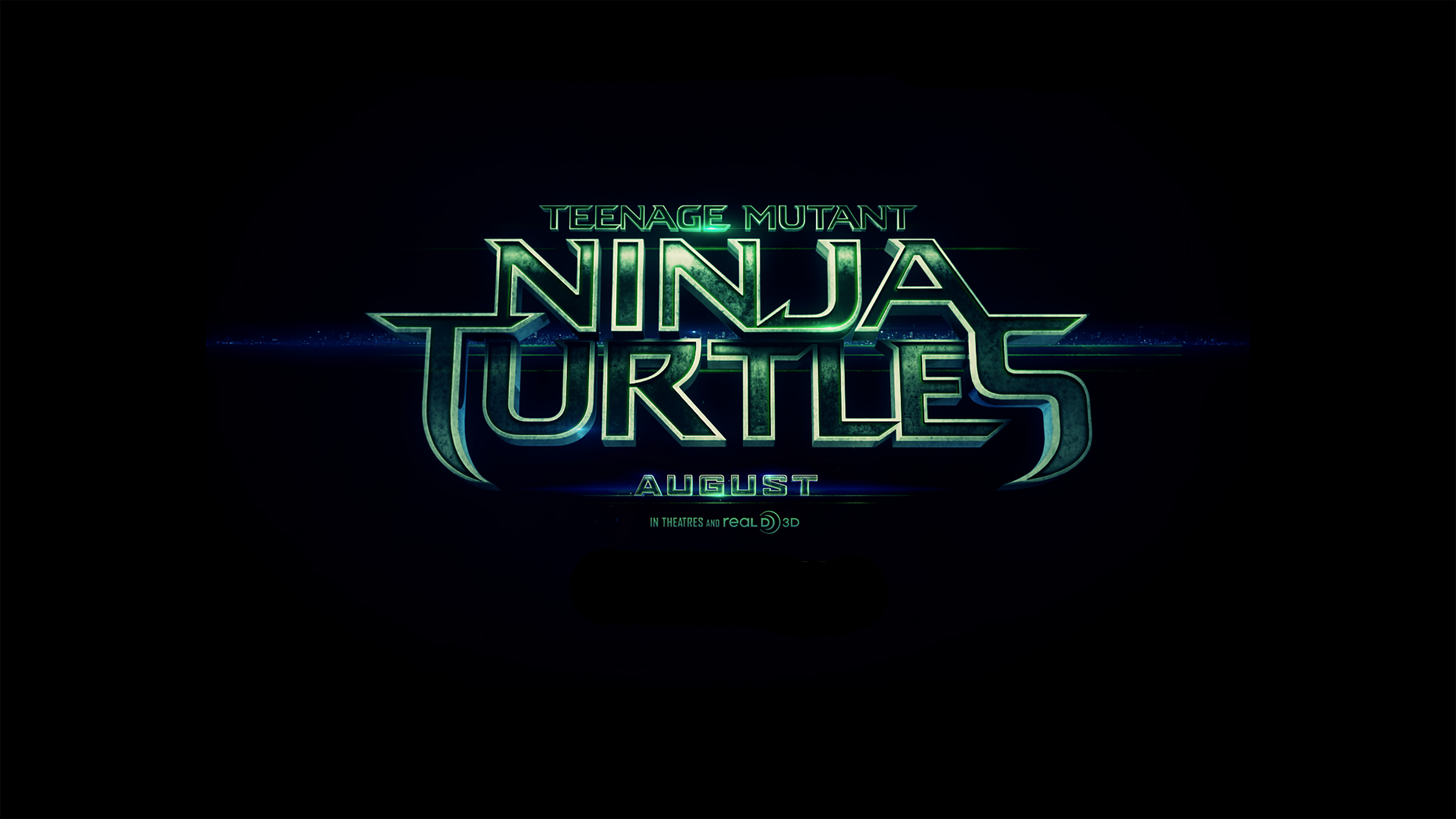 This new TV spot titled “Brothers” is our first opportunity to see Master Splinter – sensei, teacher and father figure to the turtles. Now let’s be honest, the first look of the turtles didn’t go down so well (they have noses, it looks stupid) however, this split second glimpse of Splinter is intriguing.

He looks just like a giant rat wearing clothes, which I know is exactly what he is supposed to be, but it’s very realistic and rather creepy – I think it could be the beady eyes and pink ears. On a positive note I am digging the ‘tache. Either way it’s nice to see him wielding a nice big sword/katana/sword cane (it’s hard to tell from such a short clip) and from the voice over, it seems he is ever the wise mentor offering advice to his students.

This spot also bring us a little more turtle action, a touch of hand to hand combat and what I can only assume is Mikey riding a souped up skateboard. Cowabunga dude!

The film stars Megan Fox, Will Arnett, Whoopi Goldberg, Noel Fisher, William Fichtner, Alan Ritchson, Johnny Knoxville and is directed by Jonathan Liebesman. Due to open in US cinemas on August 8 but our UK followers will have to wait until October 17, what gives?