previous
Tabletop Day 2014 with Wil Wheaton, oh my!
random
next
Should we switch to LED lighting? 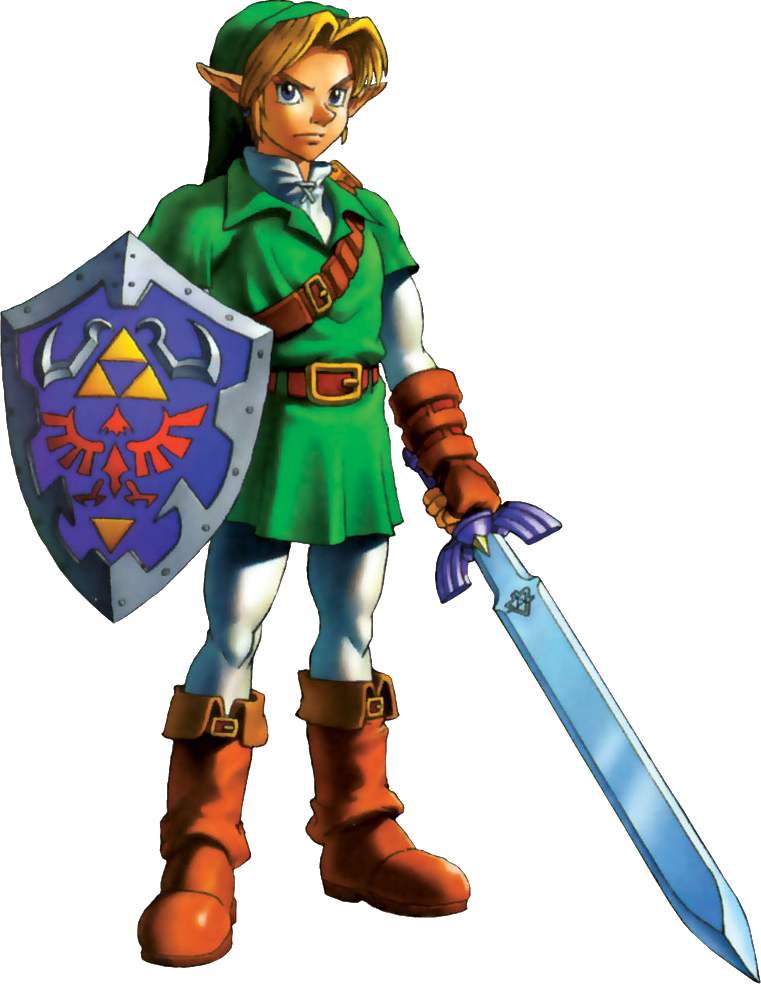 Who will play Link?

It looks like Nintendo are following in Ubisoft’s footsteps and jumping back on the movie bandwagon. With Splinter Cell, Assassin’s Creed and Watch Dogs all set for release over the next couple of years, Nintendo have decided to join the party. Amidst rumours of a live action Pokémon movie and discussions with Dreamworks for a feature length Kirby film, an official Legend of Zelda adaptation is in the works et for a 2016 release.

It’s very early days for the film and the plot, or where it fits into the series timeline are still unclear. Whilst early information suggests that the role of Link has yet to be cast, the studio already have a few names on board for some other familiar characters. Christoph Waltz is tipped to be playing a shop keeper that helps Link along his way and Mia Wasikowska is rumoured to be being considered for the role of Princess Zelda.

It is a well-known fact that comedy actor Robin Williams is a huge fan of the games (he even named his daughter Zelda) and is said to be expecting a call regarding a role. However, none other than Liam Neeson is currently in talks about a voice role in the film. 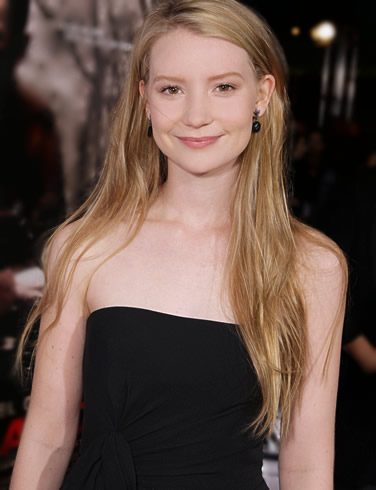 A spokesperson for Neeson has commented that he was ‘thrilled to have been considered for the role’ and has always been a fan of The Legend of Zelda series. Apparently he is looking forward to doing some voice acting for the film, something he’s enjoyed in films such as The Lego Movie and his role as Aslan in the Narnia films. His spokesperson also commented that Neeson has stated that it will be ‘nice to let someone else to kick ass for a change’. There is little indication on who Neeson will be providing the voice for, but I can certainly see him playing the Great Deku Tree.

We’d love to hear your thoughts on who should play Link in the upcoming film and what you think about early indications of casting. It’s still very early days for the movie, so we’ll make sure to keep you updated on more news regarding what will surely be a fabulous adaptation. 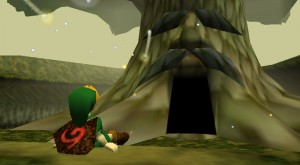 Neeson, are you the Great Deku Tree?

I'm an aspiring film journalist living in Chester. Into all kinds of geekery from N64 to Xbox, graphic novels, cosplay anime and more. I have an unhealthy obsession with Pokémon and the Legend of Zelda series. So much so that I have two Zelda tattoos and various Pokémon lurking all over my house. In my spare time when I'm not busy being a real person and working, I'm writing or making retro games jewellery. I'm also obsessed with pandas. They're fabulous.
You might also like
christoph waltzlegend of zeldaLiam Neeson