One For The Boys Fashion Ball 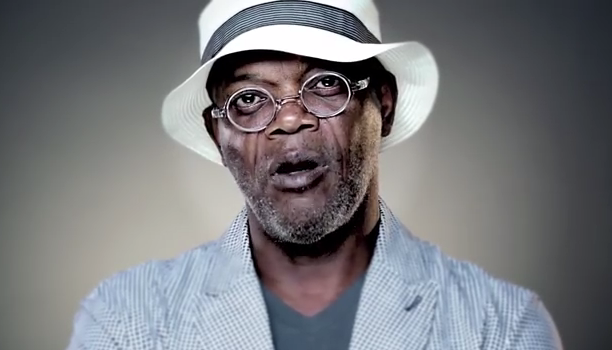 Cancer. For such a little word it’s one that instills a lot of people with the utmost fear and dread. Quite rightfully too because as a disease it kills thousands of people every single year. In the mainstream media, the awareness of Cancer has been raised a lot in recent years, specifically with things like Ovarian and Breast Cancer, for which the pink ribbon has become a resounding symbol. But what about the boys? What about the countless men suffering each and every day with testicular or prostate cancer?

One For The Boys, a charity founded by Sofia Davis and chaired by Samuel L. Jackson, to raise awareness and funds to educate men on the many cancers affecting them today is one such organisation fighting back, and making sure that men’s health is just as widely acknowledged and publicised as their female counterparts. And as part of London Collection: Men’s return later this month, One For The Boys is holding a fashion ball to raise some much needed funds to support the charity.

Taking place at London’s Natural History Museum on the 15th  June 2014, the One For The Boys Fashion Ball hosted by Samuel L. Jackson and a special guest host, will bring together the world’s leading fashion designers, Michelin Star chefs and celebrities. It’s a chance to see some famous faces model collections from designers including Fendi, Armani and Alexander Mcqueen – and with stars such as Luke Evans, Tom Hiddleston, David Walliams and Simon Pegg already signed up, it’s an event that’s sure to really hammer home the importance of the cause.

And if soaking up the atmosphere of celebrities strutting their stuff on the catwalk wasn’t enough, guests will be treated to a Moët & Chandon reception and a fine dining experience by a dream team of Michelin star chefs including Michael Caines and Tom Kerridge! It’s the perfect platform to  kick-start a series of events throughout June to November, to raise awareness and funds for male cancer, launching the inaugural Men’s Movement, owning the month of June every year – a month truly dedicated to men.

To find out more about One For The Boys, the One For The Boys Fashion Ball and how to support the 2014 Men’s Movement, go to www.onefortheboys.com and follow @One4TheBoys #OFTBFashionBall.