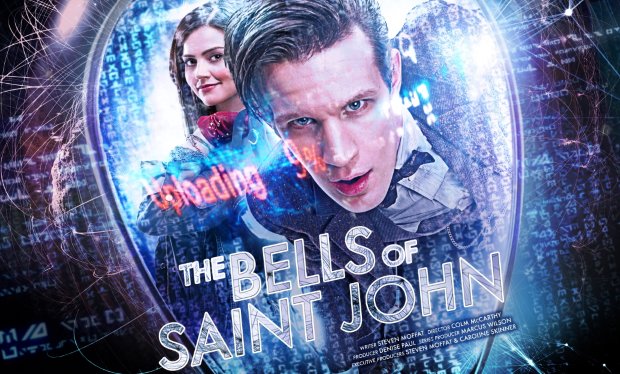 The long anticipated new series of Doctor Who hit our screens Saturday night, and what a magnificent start it was! Titled “The Bells of Saint John”, we find our Doctor in the heart of 21st Century London surrounded by people who seem to be disappearing. Their bodies, empty. Their minds, their soul, an unknown location. Downloaded from their bodies, echoes of these missing people can be heard through the laptops of many, pleading to be found, repeating the words, “I don’t know where I am”. Can the Doctor race against time to rescue the human race once more before everyone as he knows it becomes pixels and megabytes? 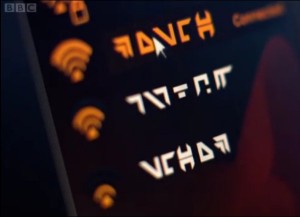 Of course he can, he’s the Doctor. The start of the new series also sees the appearance of the new companion, Clara Oswald (played by Jenna Louise Coleman). A spunky young girl in her twenties, we watch as she helps the Doctor track down the minds behind the downloads, taking everything in her stride. The Doctor is an alien; yeah, she’s OK with it. People are being downloaded for a mysterious being, (whom we later find out to be “The Great Intelligence”); yeah, let’s shut him down. 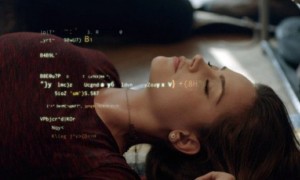 The episode was very well thought out; the same epic atmosphere that comes with anything Stephen Moffat-related is ever present. I also personally like the theme of the show; even now, as I write this article whilst keeping one eye professionally trained on Facebook, in the back of my mind is always the question, ‘Is there something in my Wifi?’ Setting a Doctor Who episode in 21st Century London is nothing out of the ordinary, but using an everyday utility that almost every human on Earth uses is a clever theme.

With the new series brings a new opening sequence. The same addictive music is used but ‘jazzed up’ and it is still accompanied with the spinning police box through a time vortex, making us dizzy with excitement (well, me anyway). The music within the episode is also the same as the previous series and makes my heart beat with a fervour that the show has always brought me.

The Doctor is as quirky as he ever was. There aren’t any massive explosions that usually accompanies an epic episode but the action sequences in this works in its own way. An anti-gravity motorcycle riding up the side of a building and smashing its way through to the bad guys hideout is pretty badass, even if I do say so myself. 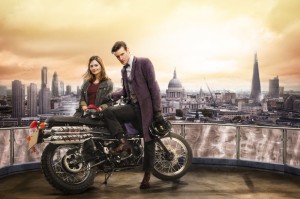 I cannot wait for the next episode. Make sure you tune in this Saturday for “The Rings of Akhaten”. 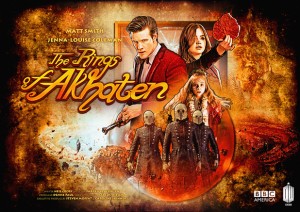 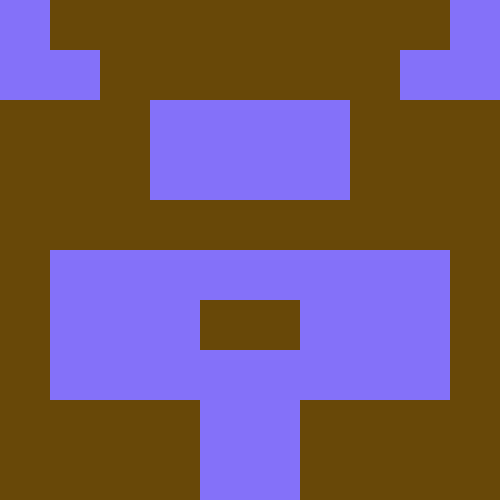