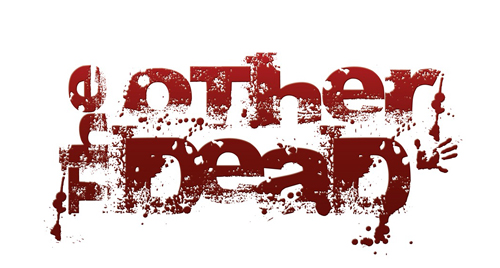 Whilst the list of comics and graphic novel adaptations coming to TV seems to be constantly updating, the latest one is a bit of a surprise – The Other Dead is set to appear on Animal Planet in 2016.

The Other Dead, created by Joshua Ortega and Digger T Mesch, and published by IDW, is the B movie infused story of a group of survivors, including a terminally ill child, a stripper and even a gun toting President Obama, who band together after a bungled occult ritual unleashes a torrent of undead animals, which begin terrorising Louisiana in the midst of a Hurricane Katrina style event.

Whilst zombie fatigue may have set in, The Other Dead is unlike anything else featuring the undead and, the potential for a gun toting President Obama isn’t something that any other adaptation can boast. Exactly how they will go about adapting and filming remains to be seen given the brutal events of the story and the context of a major hurricane.

“The entire creative team could not be more excited about this partnership, and the timing for The Other Dead series could not be more perfect. Zombie animal meets Animal Planet? Sounds like we have some serious undead fun ahead of us.”

The Other Dead will be the first adaptation of a pre-existing work from Animal Planet with Kurt Tondorf, vice president of development at Animal Planet saying: