Paul Bettany is The Vision in Avengers: Age of Ultron 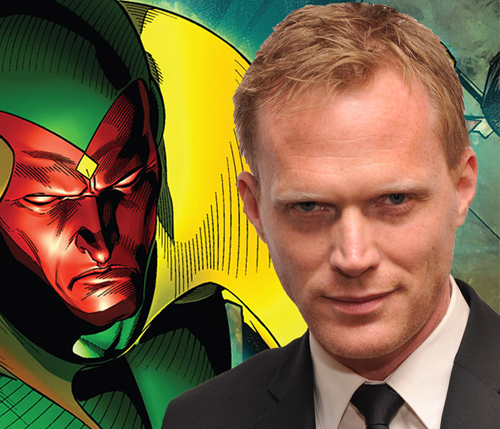 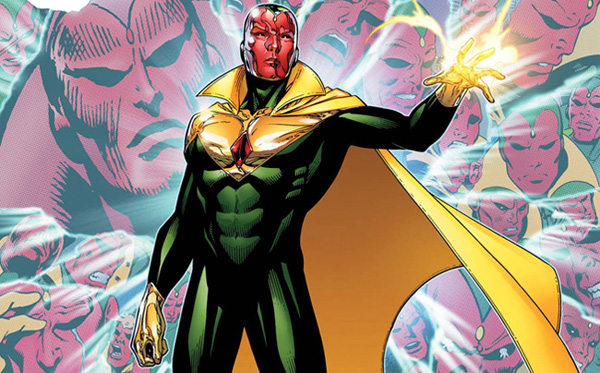 Putting an end to numerous rumours and theories it’s been announced that Paul Bettany, who has been the voice of Tony Stark’s computer Jarvis in several of Marvel’s films, will be playing The Vision in the upcoming second Avengers film – Age of Ultron.

For those not familiar with  the characters history, The Vision – an android with various abilities – was created by Ultron as a weapon to destroy The Avengers. Ultron was created by Dr. Henry “Hank” Pym based on his own brain waves. Ultron, becomes a rogue A.I and upgrades himself several times, crafting a virtually indestructible body made from adamantium. Pym and Ultron’s relationship is a father and son rift writ large with Pym’s creation eventually running amok and becoming one of The Avengers more powerful recurring adversaries. Ultron’s own creation, Vision, rejects his villainous ways opting to join The Avengers rather than destroy them. Vision eventually becomes involved with Scarlet Witch, another member of The Avengers.

How much of this history will actually feature in Joss Whedon’s second Avengers film and how it will tie into the larger story of Marvel’s cinematic universe is yet to be seen.