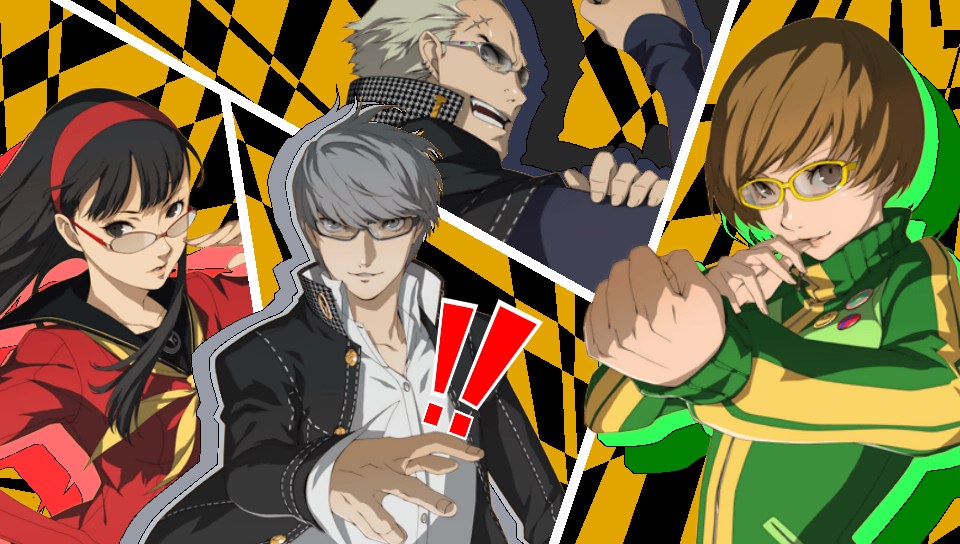 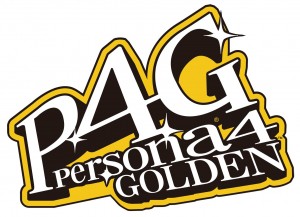 Straight To The Point: A perfect version of an already phenomenal game, Persona 4 Golden is an essential experience that will take over your life.
Originally a spin-off of larger RPG franchise Shin-Megami-Tensei, Japanese developer Atlus’ anime-styled Persona series has enjoyed a sharp increase in popularity in recent years. Born on PSX the series leapt to Playstation 2 with Persona 3, and the release of Persona 4 not only saw the next major title in the series but also one of the very last (and very best) games on the console. Now just over four years after it first arrived in 2008, this modern classic has received a portable remake which is heading to the UK this week. Series fans put off by the glaring limitations of Persona 3 Portable need not worry. If you own a PS Vita, Persona 4 Golden comes highly recommended.

Essentially the plot boils down to a story of teenagers with superpowers solving murders. Players take the role of a silver-haired high-schooler under a name of their choice. Leaving the city behind, the protagonist moves to the small rural town of Inaba where he will be living with his uncle Dojima and cousin Nanako for the next year. Initially a slice-of-life drama, things soon take a turn for the sinister as a young woman is found dead hanging from a TV antenna. In a series of bizarre events following a rumour of a ‘Midnight Channel’, the protag and two classmates, Yosuke and Chie, discover a secret world inside the TV and soon realise the murders are connected. Though the other realm is a dangerous place filled with a variety of bizarre monsters, the team wield the power of Persona, the ability to call forth a super powered alter ego to protect themselves and others. With determination and Personas, protag and chums strive to save anyone targeted by the killer whilst juggling their day-to-day lives. It’s all told with a joyously hip yet darkly adult tone that remains incredibly unique. 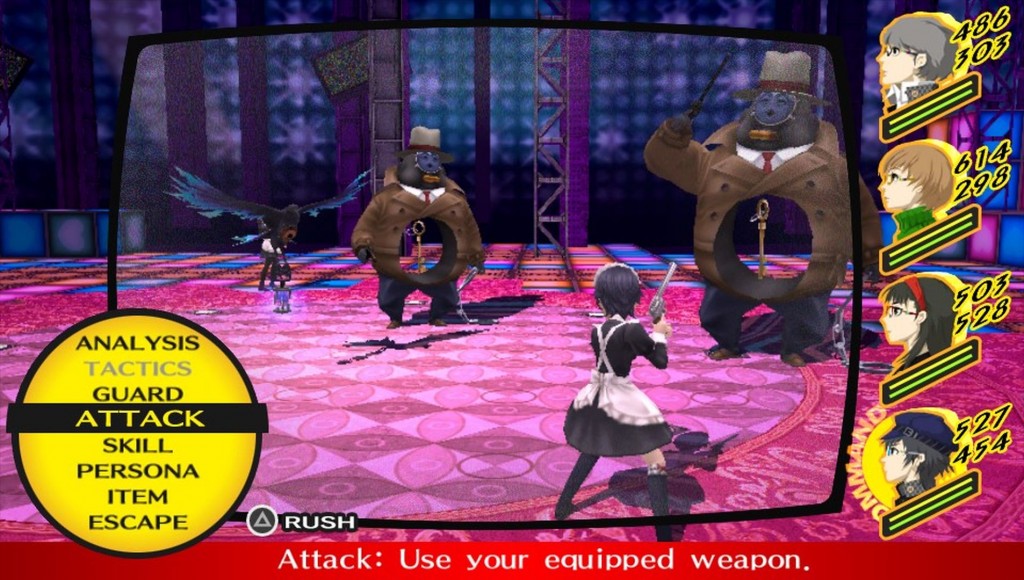 At its core Persona 4 Golden is a classic dungeon-crawler. As the primary objective is always to rescue potential victims of the murder plot and solve the mystery, the player is encouraged to visit the TV world after school. Each dungeon has a theme specific to the psychology of the character located within. This ranges from a castle for the daughter of an innkeeper feeling trapped, to a ‘men-only’ bath house for a tough guy who likes cute things. Most dungeon floors are randomly generated and the common enemies or ‘shadows’ are physically embodied, removing the oft-hated random encounter system. In this vein, player and enemy advantages are decided upon who lands a hit from behind, you or the shadow.

The battles themselves are both familiar and unique as personas act as skill sets for each character. Physical attacks drain HP and all other techniques consume SP covering the usual range of elemental, healing, buff/debuff, and passive abilities. Whilst the personas of team mates remain mostly the same throughout the game, the protag is able to carry multiple personas, receiving them at the end of battles, and fusing them together in a location named the ‘velvet room’ to make brand new ones. As the group leader the player can give direct commands to other characters or set them to a strategy. Enemies often have weaknesses, and taking advantage of this makes that particular shadow vulnerable and gives the current character an additional turn. If all enemies are down, the protag will be prompted for an ‘all-out attack’ where the whole team joins in on an attack for extra damage. 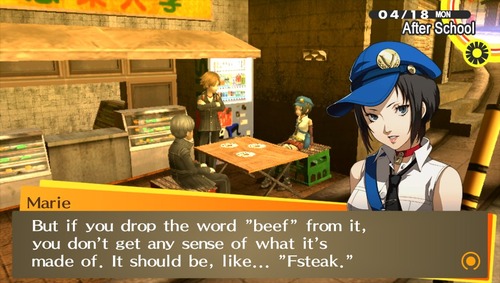 Outside the dungeon, P4G takes ‘RPG’ to a higher level by bringing in a simulation element. Players are tasked with effectively managing their time between school, shopping, part-time jobs, hanging with friends, and kicking some evil ass. As each day passes you’ll experience both compulsory events such as school and choose from non-compulsory ones such as fishing and reading to fill your spare time with. In many instances your choices and actions will be rewarded with personal growth, for instance reading a book on manliness raises your courage, which feed back into other areas of your virtual life, such as having the balls to ask a female character for their phone number.

Managing your relationships is particularly important due to the ‘Social Links’ they form. Spending time with a character plays a cutscene that will reveal a little more about them and raise the bond between you. All characters and personas in the game belong to different arcana types. So for instance by spending time with Chie, personas of the Chariot arcana will receive an exp bonus when born out of fusion. Likewise, having a persona of the same type arcana already will significantly raise the chance of a social link increase. 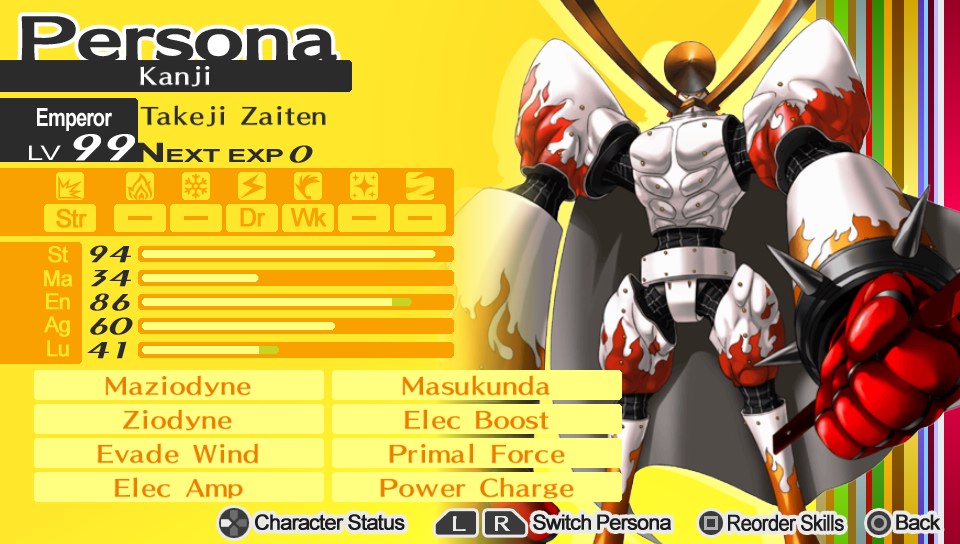 On top of all this the player must also keep watch of the daily weather forecast, as the game will end if you haven’t beaten a particular dungeon before the town of Inaba is covered in fog. In between chores there are also various holiday events to partake in, many of which are hilarious and really help to bring depth to the vibrant cast. On the Playstation 2 this was a huge and fantastic game, giving players a challenging, addictive and unforgettable experience. So when one considers that Golden is an expanded and improved version, then it becomes evident which way this review will swing.

Right off the bat fans will notice the obvious differences. Trophies, a brand new catchy intro, dazzling HD graphics, new music tracks, a change of voice actors for Teddie and Chie, and a neat little feature referred to as ‘TV Listings’. From here players can access music tracks, cutscenes, live concert clips, and other bonuses, expanding the library as the game progresses. Albeit minimal, there are online functions. By enabling ‘SOS’ on the touch screen you can send out a gift of HP & SP to another online player at the end of their battle. Via ‘Vox Populi’ you can also see the most popular uses of free time at any particular point. Ultimately both are unnecessary but may prove of some use to beginners. 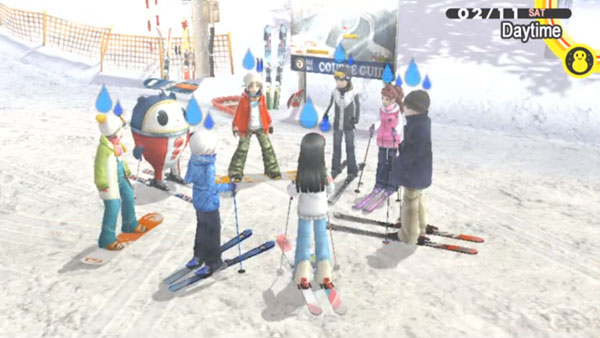 Further still there are a slew of extra bits and pieces. Mopeds are used as transport to new locations. There are new holiday events such as Halloween and a skiing trip. Two new social links arrive with Adachi and a mysterious lady named Marie. Persona customisation is enganced thanks to Skill Cards, social link skills, and the ability to select which skills your fused persona will inherit. Fellow team members can now gain combo moves and third- tier personas. There’s also gardening, TV shopping, night events, costumes, and so on.

What we end up with is a major revision of the original title. What little gripes there were before in terms of accessibility have now been corrected. Chie’s new voice may at first take some adjusting to and the online features are easily ignored. However these are indeed the nittiest of nitpicks when one considers just how much high-quality bang for buck is present in this immense package. Offering over 100 hours of gaming goodness on the go, Persona 4 Golden is not only an utterly essential PS Vita title, it is one of modern gaming’s highest achievements full stop. Miss this at your peril. 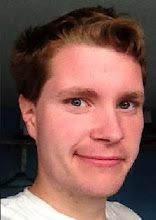