When a new Doctor is announced, first comes the anticipation of who it will be and then comes the costume debate. Each Doctor will be recognised for the garments they adorn during their stint; for years to come fans and cosplayers will reproduce the iconic outfit of their favourite incarnation.

BBC America have posted a series of  photos depicting Matt Smith trying out a range of costumes for his 11th Doctor. Many of these make him look like a youngest and we know the Doctor is an old man, so they don’t quite sit with me.  I super glad they went with the bowtie combo, it reflects his age whilst retaining the quirkiness the 11th Doctor is so well known for. Also, bowties are cool! 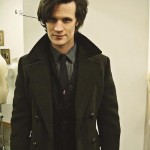 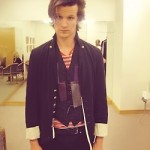 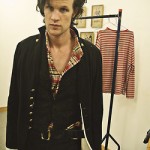 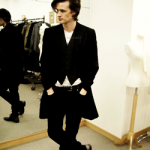 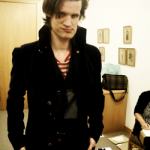 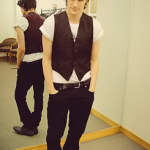 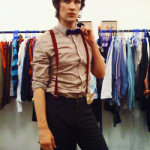 Editor and occasional writer for Geek Pride! I prefer Star Trek over Star Wars, collect comics and wish I could be a superhero one day. I tabletop RPG as well as a little gaming, design the odd t-shirt now and again, update my Geek Parenting Tumblr and when I have cash to spend (which is rare) I scour the internet for Wonder Woman collectables. Also Doctor Who and Firefly rock!!
You might also like
11th DoctorBBCBBC america

Video: Doctor Who with a dose of vintage anime