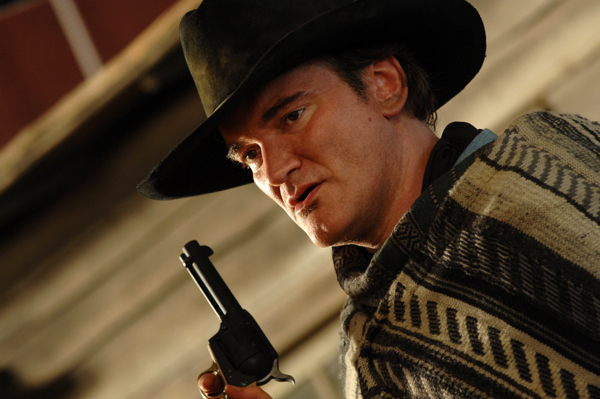 Following the success of Django Unchained last year Quentin Tarantino has announced that his next project will be another Western entitled The Hateful Eight.

Multiple media outlets are reporting that Tarantino has finished a screenplay for the project, which he first announced would be another Western during an appearance on The Tonight Show With Jay Leno in November.

“I haven’t told anyone this publicly”, Tarantino said, “but I will say the genre: it’s a western. I had so much fun doing Django, and I love westerns so much that after I taught myself how to make one, it’s like ‘OK! Let me make another one now that I know what I’m doing.’” 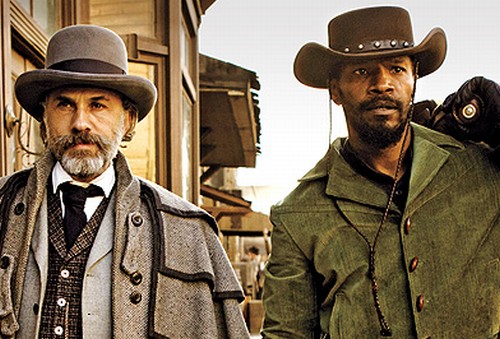 The influence of the Western has been prevalent throughout Tarantino’s directorial career, with tropes such as the Mexican Standoff playing an important part in early successes Reservoir Dogs and Pulp Fiction, and Ennio Morricone soundtracks setting the mood in the Kill Bill movies and Inglorious Basterds.

While no details of the plot have been announced, the title of this movie makes us at Geek Pride wonder whether Tarantino’s love of the genre may have inspired him to make an ensemble piece in the manner of The Magnificent Seven or The Wild Bunch. With that in mind our ears are firmly rooted to the ground awaiting news of casting for The Hateful Eight.