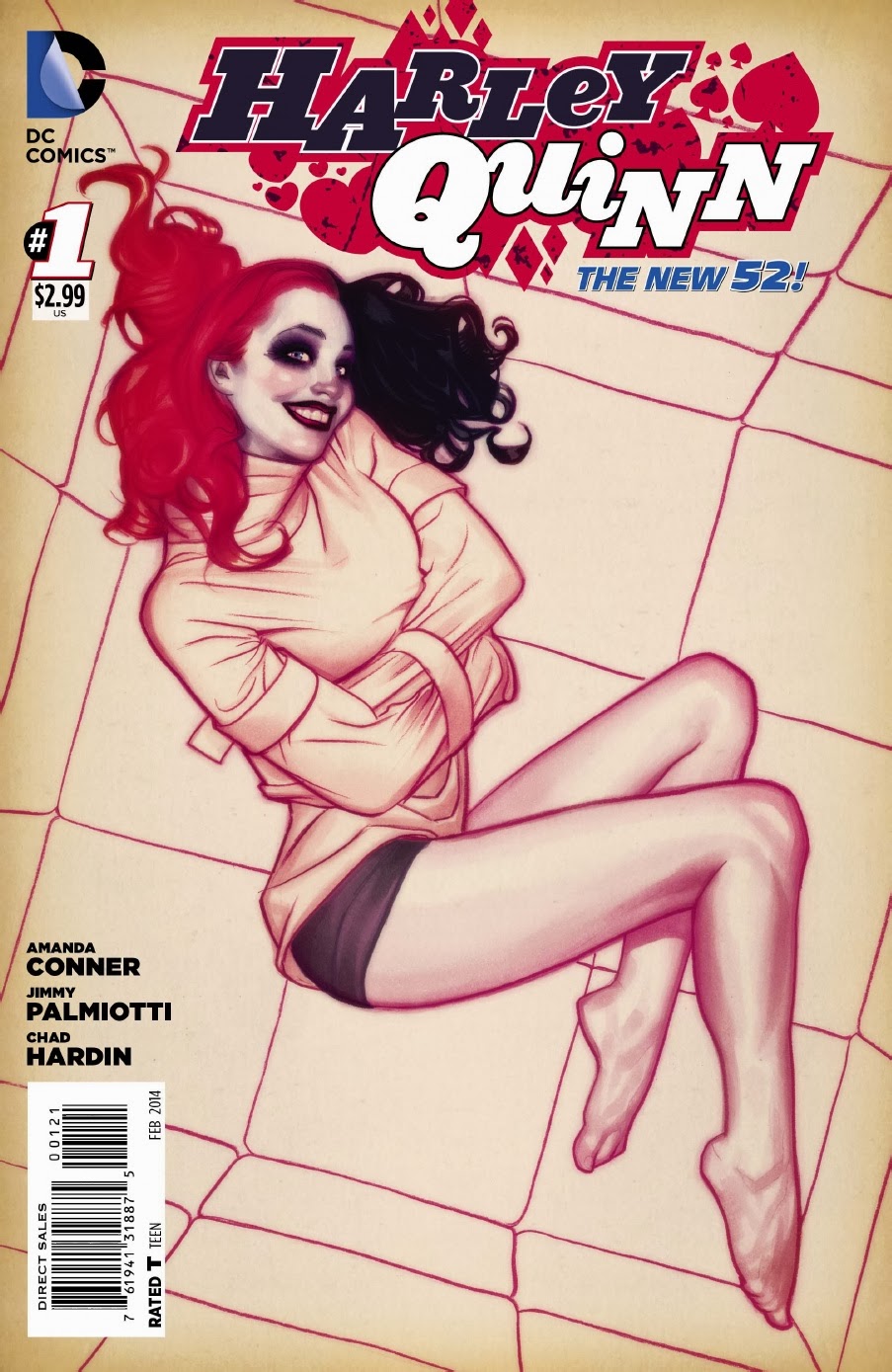 This is the long awaited follow-up from my review: Harley Quinn #0, however I’d like to firstly apologise as this review is LONG overdue!

So we all know I was quite hopeful after getting the OK from Bruce Timm with his little segment in Harley Quinn #0, which left me feeling a little less apprehensive about the whole idea of the New 52 Harley Quinn having her own monthly feature. Plus being left in the hands of Amanda Conner and Jimmy Palmiotti, we can be a little more optimistic of having a Harley back to her old crazy ways, right?! Alas no, for me this didn’t quite feel like Harley Quinn.

I am trying to remain as unbiased as possible regarding the whole 52 Hardly Quinn; however that being said, this issue for me just seemed to miss the mark. I feel like they are missing out on great “Laugh-Out-Loud “opportunities, for example: Harley’s “Job Hunt” where they certainly could have played with it a lot more than they did, as parts of the script seemed quite out of place and a bit out of character for Miss Quinn; I won’t give too many spoilers there, but Harley Quinn dealing with taxes just seemed very obscure to me.  Why would a villain care for taxes, let’s be honest here, she wouldn’t!

Harley Quinn is a character where the writers and illustrators should be letting go a bit and having fun; however I just get the vibe they are playing it all a little bit too safe. Do not get me wrong, it was still an enjoyable read, I just felt that when you have a character who is as well developed and known as Harley that they should be playing into all her maniacal quirky traits. She comes off as less “off-the wall”, intelligent and funny; which is a shame as Harley is a character that Conner could have pushed on a bit more.

Overall; Harley Quinn #1 misses the mark for me, and doesn’t quite leave me hopeful for the next installment. However  that being said, I do thoroughly enjoy the artwork by Hardin, though it doesn’t quite have that look I am used to seeing Harley portrayed in; I guess I am a bit bias and will forever see Harley as how Bruce Timm made her. 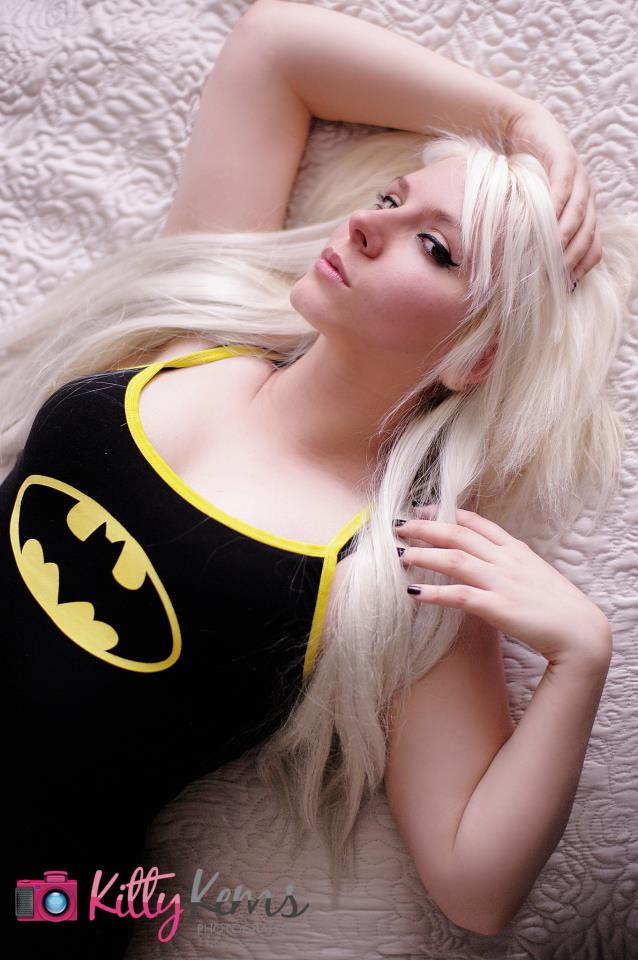 LadyNoctishttps://www.facebook.com/pages/Lady-Noctis/106646782704606
I am Lady Noctis *waves* a small vertically challenged lady with a big heart, a penchant for comic books, and a small obsession with a character known as Harley Quinn I'm a part-time model, freelance illustrator, full-time geek and cosplayer. "I'm just another dreamer running around in a cape playing superheroes… ok, truth. I'm an aspiring illustrator who also likes to play dress up."