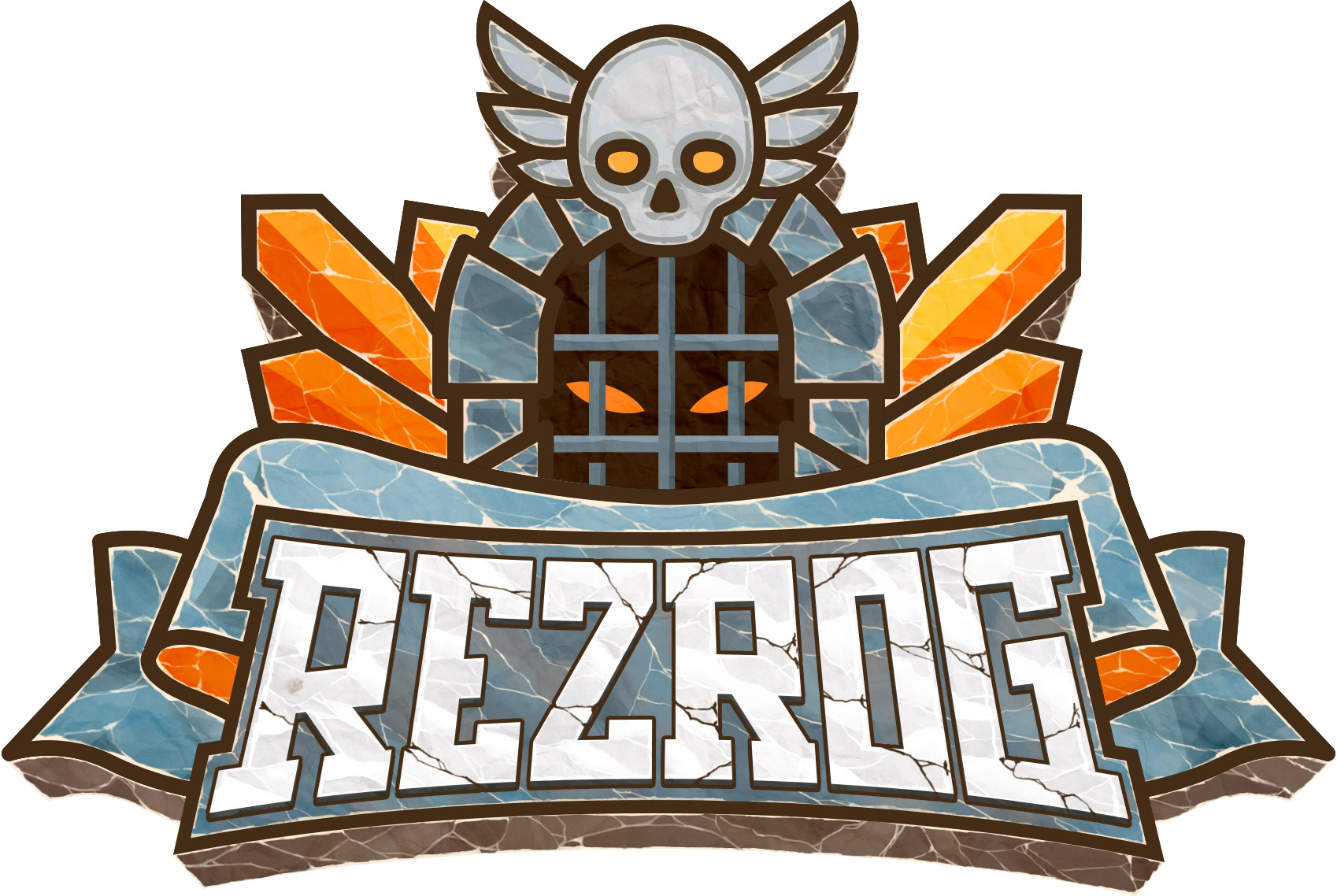 The word rogue-like seems to be a popular buzzword these days, and can be seen in game descriptions for indie titles far and wide. So the question arises: how do you make a game that has so much in common with of all its rivals stand out? Enter Rezrog, the latest offering from Kasedo Games and Soaphog Game Studio.

Rezrog advertises itself as a table-top inspired, turn-based, dungeon crawler. It’s a good looking game filled with cute animations and cut-scenes, where your job is to restore the lands of its title to their former peaceful selves following evil wizards and hideous monsters descending to the darkest depths of the earth, seeking to harvest the power of the potent gems that are found there. So far, so RPG staple.

You take control of a band of seven adventurers who get to enter randomly-generated dungeons one at a time to fulfil one of several victory conditions. Choose between the stalwart warrior, the cunning rogue or the Elven summoner. The classes available fit the usual RPG fare, with a few additional classes that look to draw their inspiration directly from Dungeons and Dragons, such as the Paladin. 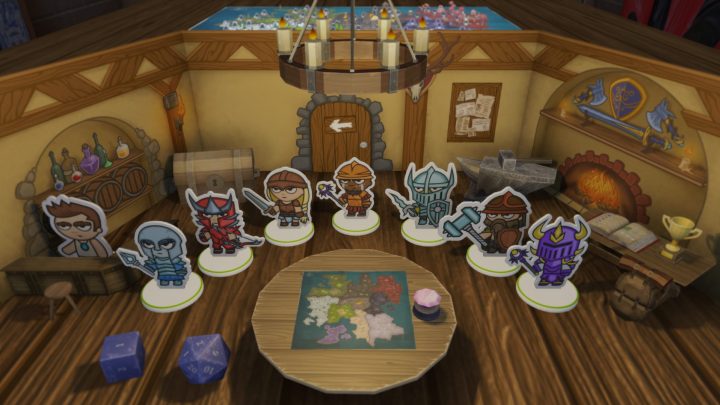 The first thing that comes to mind with Rezrog is the easy to use nature of its interface. Whist small tutorial messages are available, there is nothing so complex that you couldn’t pick up on its use by yourself. In fact, the game itself is incredibly easy to pick up, whilst throwing in enough challenges to keep you on its toes. Don’t be fooled by its cute exterior, in order to succeed in Rezrog you have to think tactically. Every time one of your characters is captured, you have to send in another party member to rescue them. Lose all seven, and the game is over. Sounds simple enough, but this is a game that is surprisingly unforgiving of mistakes.

One of the dangers of these types of games (especially one with 100 different dungeon levels in 10 environments) is that the fun can quickly turn to boredom as you seem to run the same level over and over again. Rezrog aims to battle this by introducing several randomly generated elements. Each dungeon is not only randomly generated and so totally different for each play, they also feature a different quirk at the beginning of each level, from monsters becoming 10% stronger, to potions or spells being more potent. For even more of a surreal experience, one of these quirks is the wonderfully named “drunk camera”, although sadly the option did not present itself during reviewing time.

The game also features 120 different enemies which can be taken down by over 60 different skills available to be discovered and upgraded. Life for your characters is then made even easier by an absolute treasure trove of equipment on offer and their own stats been strengthened as they level up. All of this however, can come naught if your strongest character ends up accidentally taken out by a trap during their quest, leaving you desperately trying to build up your weaker heroes before throwing them futilely at a dungeon they are not quite strong enough for. 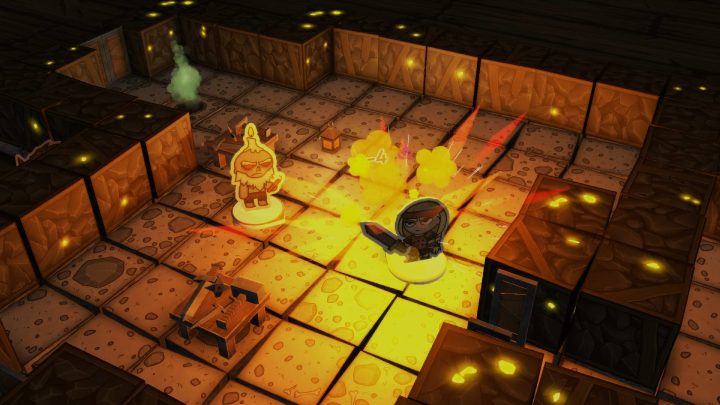 Essentially, a fair part of the game is trail and error. With every new enemy that you encounter, there’s a sense of unknown, with each having their own unique skills or abilities. Are you better off attacking from afar and avoiding poisonous gasses, do you stick close and take advantage of a melee flank attack which will cause more damage, or do you ignore the minions and attempt to soak up their damage whilst you attempt to kill their master? Provisions to restore health and mana do not present themselves in huge abundance, and every move has to be thought out, lest you end up back at the tavern trying to work out which of your other heroes has the best chance of releasing their poor companion from their imprisonment.

There will always be a certain amount of repetition with these kind of games, but Rezrog makes a sterling effort of keeping their players engaged, and for a game so easy to learn it does an excellent job of making the combat tactical enough to keep even the seasoned player interested. The game has an addictive quality that keeps you going back for more, even if you’ll require the odd break to calm down because you’ve made a decision that you really should have known better not to make.

And if you find yourself in a position where all else is lost, the game does give you the option of dismissing your party in favour of a newer, untested set of characters. By the use of gems it is possible to pass the stats of their predecessors to them, providing your party with a handy boost at the very start of the game. 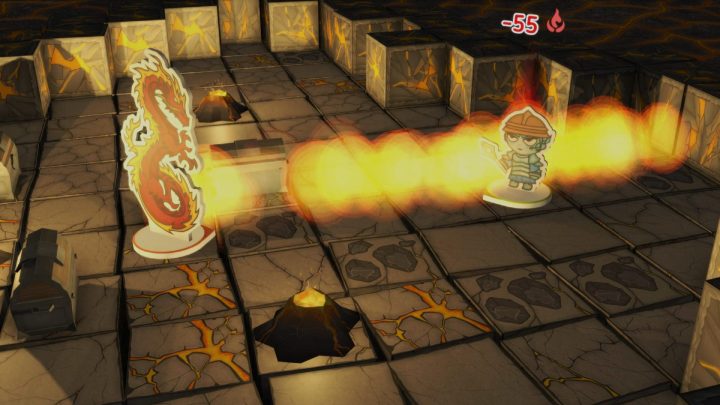 In short, Rezrog is a game worth checking out, and with a bargain price of £6.99 won’t break the bank either. Pick it up, it’s a good way to pass several hours, or more, of your free time. 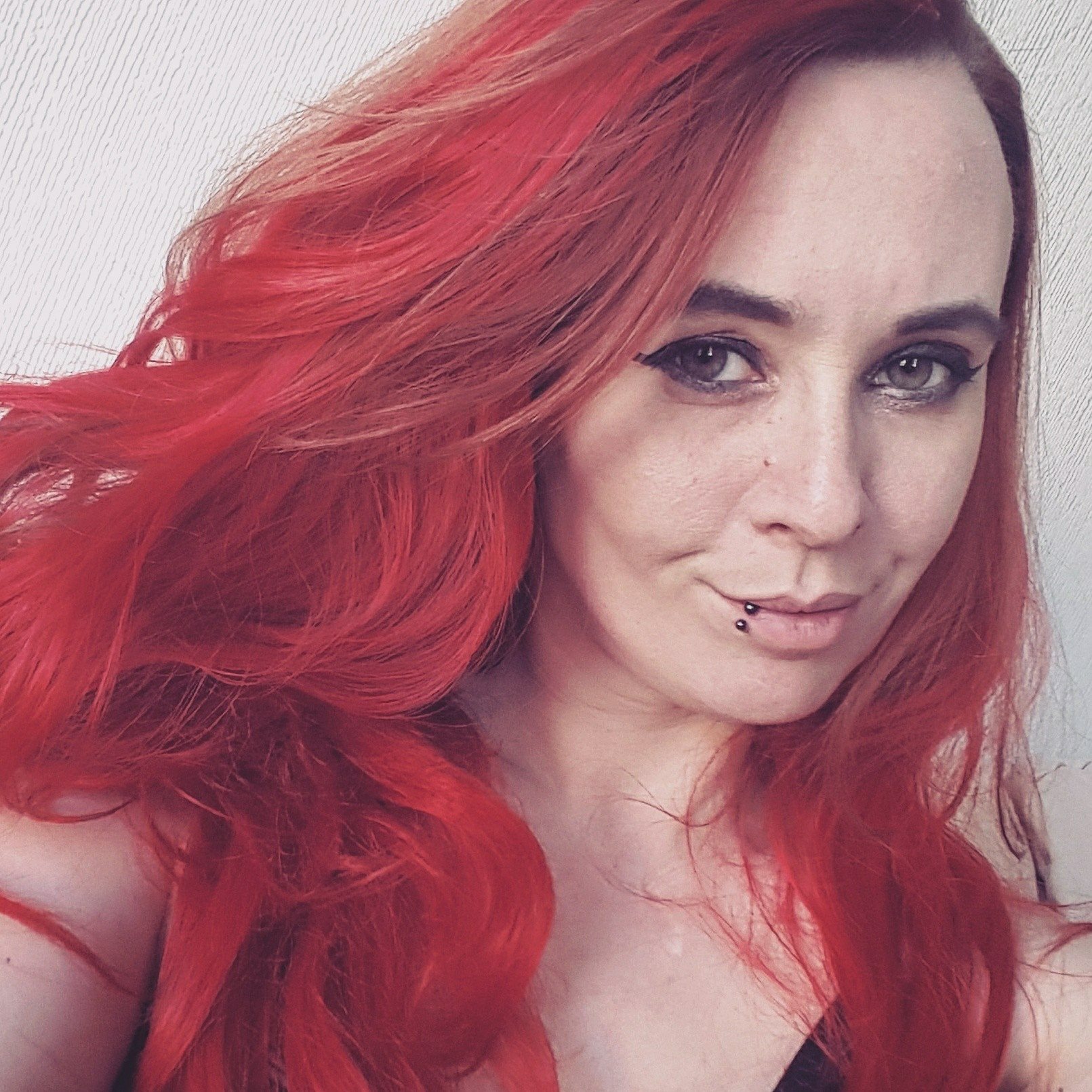