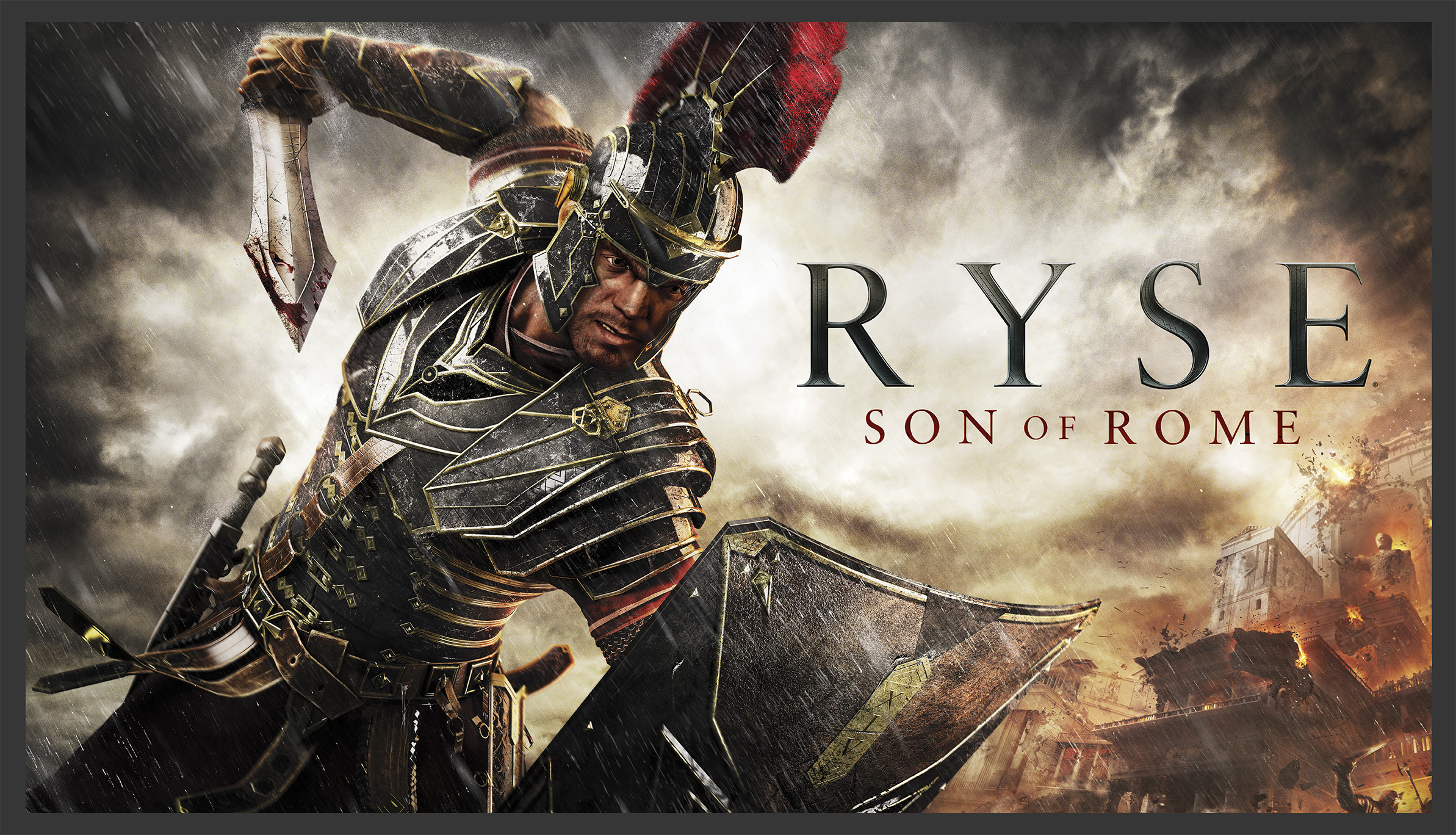 Xbox Studio manager, Mike Ybarra, announced on Twitter today that Xbox One exclusive, Ryse: Son of Rome, will be going on sale from February 18th through to February 24th on the digital marketplace. The Crytek developed Roman hack-and-slash game will be available for £34.99 in the UK, and $39.99 in the US, a considerable reduction from its current price of £49.99. 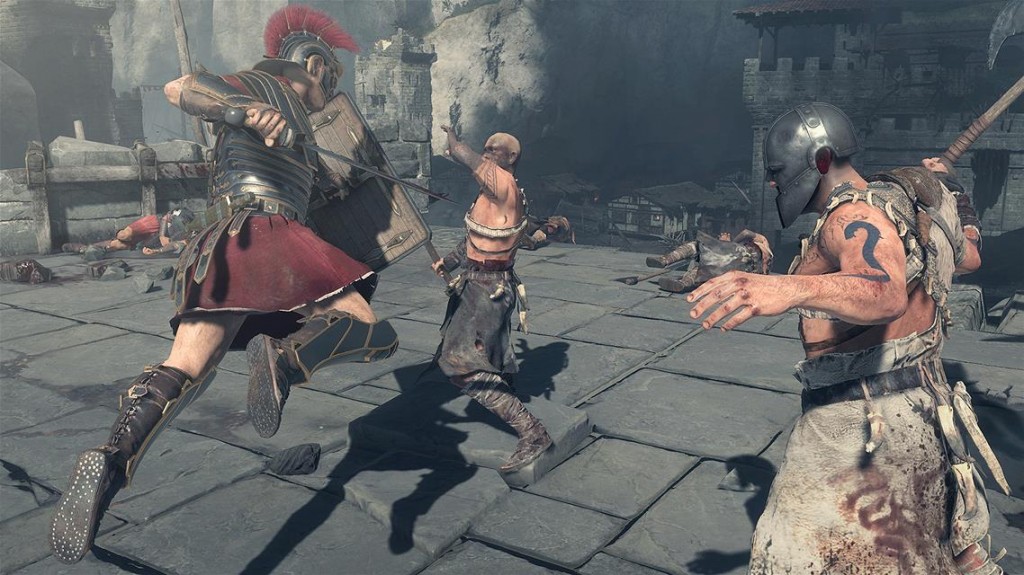 Ybarra claimed that the sale will serve as a ‘testing’ period for more competitively priced digital games in the future – something that many fans have requested of both Microsoft and Sony for a long time. Digital games on the Xbox One marketplace have so far retailed at considerably more than their physical counterparts which, along with the inability to return the games, has put many would-be digital adopters off of purchasing from the store directly.

Additionally, in response to a fan’s question about digital games being available to pre-order and download at midnight on the day of release in the future, Ybarra replied positively, stating that he would ‘love that feature’, reiterating Microsoft’s acknowledgement of fan feedback and promising a ‘long list of features’ that are under development for the Xbox Live service.

At £34.99, the game will certainly be cheaper than many physical retailers are currently selling it, even at pre-owned prices, so this will likely be a very good move for Microsoft. Competitive digital pricing is certainly ‘on the agenda’, according to Xbox Live Director of Programming, Larry “Major Nelson” Hyrb, and while further details are unknown, this is definitely a promising start in developing a more wallet-friendly digital pricing model.