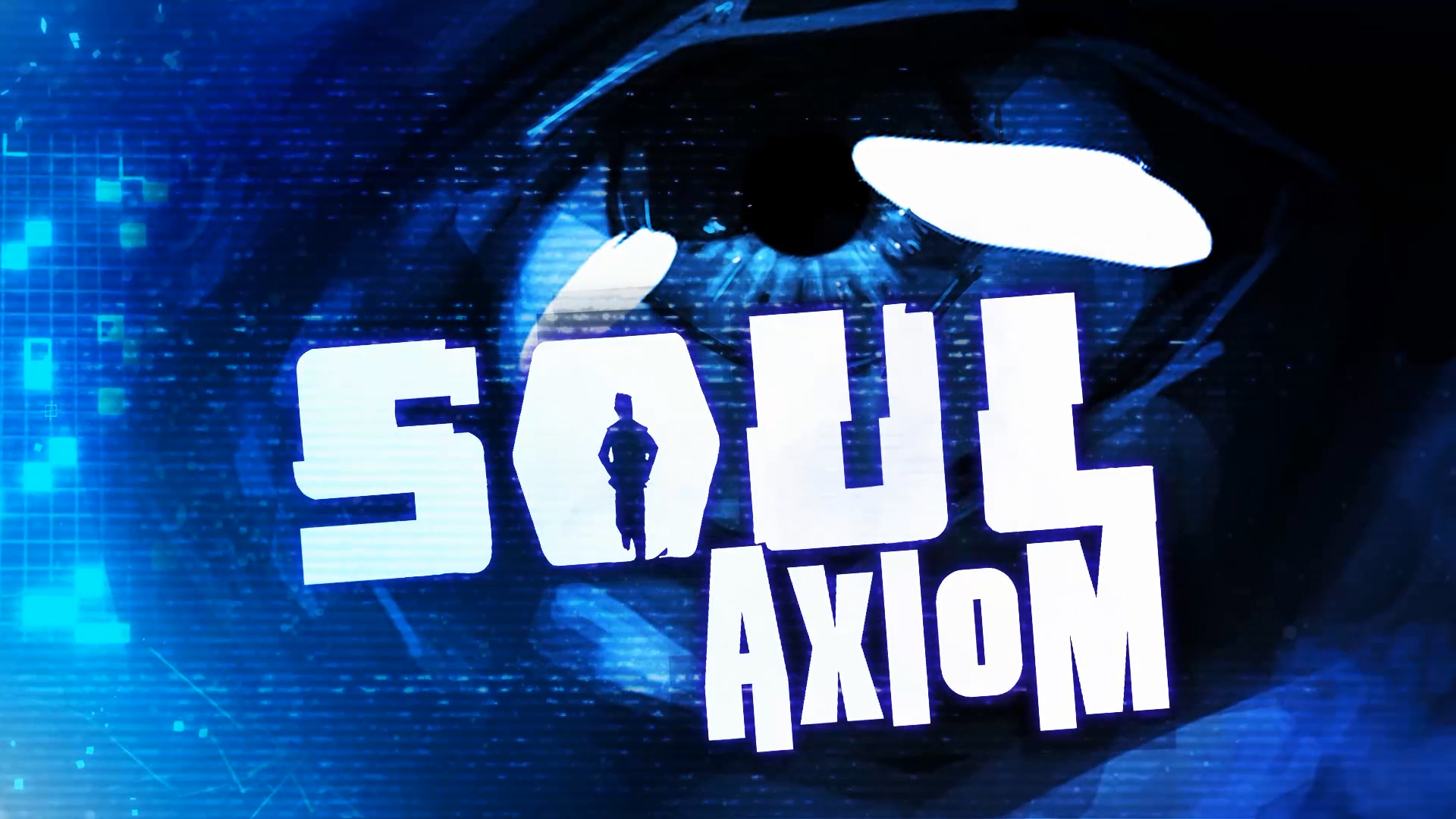 Imagine a world where, when you die, your soul is uploaded to a man-made digital afterlife. Then imagine that you can choose to relive certain memories and experiences as much as you wanted, as well as your loved ones. Sounds intriguing, right? Well Wales Interactive‘s Soul Axiom provides a glimpse of what that could be like.

I have to admit; I’m a sucker for first-person puzzlers, which is why titles like Portal and Wales Interactive’s Soul Axiom really grab my attention. There’s something much more immersive if the perspective insinuates that you’re there, actually doing what your character is doing.

With Soul Axiom, it’s a little harder to become so immersed, as the general premise is that you’re dead and you’ve uploaded your soul to Elysia; a state of the art Digital Soul Provider, which allows you to effectively “live” for eternity. The idea is that your dreams and memories become a reality, so you can leave a digital legacy for your loved ones who’re still alive, or you can relive whichever memories you want to, forever.

As a newly-uploaded user, you’re thrown in at the deep end, and given abilities that are fused into your hands. This initial ability allows you to deconstruct and reconstruct objects, and you use this to solve puzzles and provide yourself platforms to traverse Elysia. These powers don’t develop as you progress, but you gain access to other powers as you continue throughout the game. These other abilities include being able to move objects and hold them in place, like a “pause/rewind” mechanic, and also a projectile ability that lets you blow things up. These come with their own respective colours – blue, green and yellow respectively, and you have the visual cue of objects in the world having the hue of whichever ability you need to manipulate it.

These abilities are acquired by progressing through the levels, and removing the abilities from what appear to be digital corpses – you also discover a memory fragment when you do this, progressing the storyline.

The gameplay mechanics work well, and help to make Soul Axiom feel original and inventive. Using your abilities to solve puzzles feels natural and intuitive, once you’ve got to grips with which hand does what for each ability. There’s some interesting platforming sections, where you’re flicking between abilities to desconstruct, move and reconstruct platforms, along with puzzles like distracting automated gun turrets so you can blow them up. The developer has even incorporated some old classic puzzles into the game too – remember that one where you have to line up the pipes so water can flow from point A to point B? That’s included here too, but on a larger scale, requiring your “pause/rewind” ability. Once completed, a trap door opens to reveal your next step to progression.

Although the gameplay mechanics do a good job, I did find that because you’re not able to use your abilities on anything and everything, it made the experience feel a bit too linear. If we had the freedom of being able to use the abilities on anything you liked though, this could end up becoming a monster of a sandbox title that could get too much to handle. I’d really love to see something like that though! Something to consider in the future perhaps, devs?

The other thing I noticed is that the only form of guidance you receive is the coloured tinge that manipulatable objects have. It’s quite easy to not know where you’re going in later levels, or what it is that’s hampering your progress. I also found that if I left the game for a couple of days, when I logged back in I’d completely forgotten what I was doing, so I had to backtrack a little to work it out.

In terms of style, Soul Axiom has it in spades. It’s a cyberpunk-infused and often trippy-looking game, which has visual nods to movies like Tron, and games like Bioshock and System Shock. For an indie title, it’s really great and works well in the technological dystopia you have to traverse. What I did find is that although the visual style suits what you’re doing, and the Tron-like “hub” is beautiful, the game doesn’t take full advantage of the PS4’s graphical prowess; you’d almost be forgiven for thinking the title is a PS3 game (albeit a great-looking one).

What lets it down are the cutscenes when you’re viewing a memory; the characters look a bit wooden in the way they move, and the design of them wouldn’t look out of place in a last gen title. This almost lends the impression that the storyline scenes were an afterthought, which is a little disappointing. It doesn’t help that the storyline is very segmented, but this is purely because of how it’s presented; this has a knock-on effect of making it difficult to emotionally connect to the protagonist or other characters in the game.

The soundtrack and sound effects work well with the atmosphere, even including audio cues for when you switch to different powers. This is a nice touch, but feels unnecessary as the game goes on. The voice acting is ok (not outstanding), and serves its intended purpose well.

All in all, although I really enjoyed playing Soul Axiom I can’t help but think it could’ve been so much better. With a solid basis in it’s gameplay mechanic, and a relatively low price tag (£15.99 on PS4 & Xbox One, £14.99 on Steam… though in the current Steam sale, it’s  a bargain at £7.49), it’s definitely worth playing. However, should Wales Interactive make a sequel, I’d expect some rather big things. If you’re a Portal fan, or just like puzzle games, go check it out.