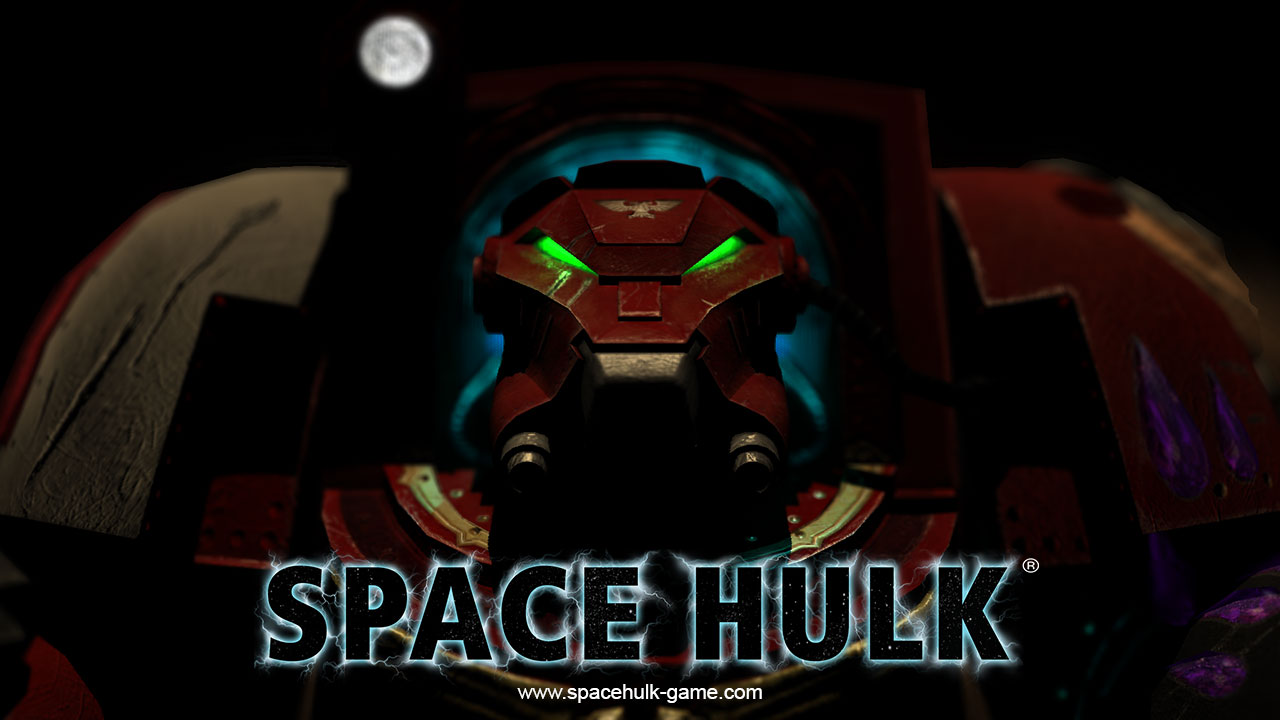 “We’ve always wanted to offer gamers different options on what platform they choose to play Space Hulk,” said Thomas Hentschel Lund, CEO of Full Control “We actively support Valve’s push for Linux as a gaming platform and the future release of steam machines, that will push PC gaming into the living room”.

Space Hulk features a single player campaign with 15 missions, and head-to-head cross-platform multiplayer action. The Sword of the Halcyon, and Defilement of Honour campaigns are also available as DLC, and all future DLC will be available on Linux on the same day as the PC. 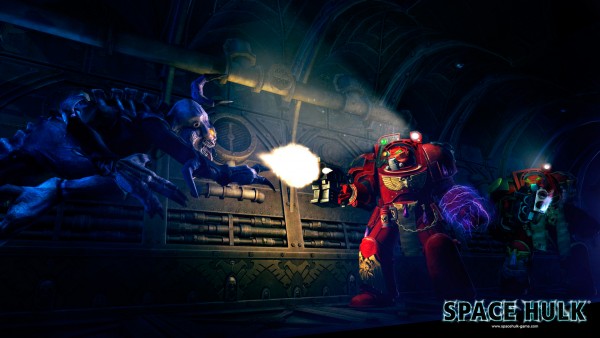 They mostly come at night… mostly.

[pullquote_right]We actively support Valve’s push for Linux as a gaming platform and the future release of steam machines, that will push PC gaming into the living room[/pullquote_right]Space Hulk Features: 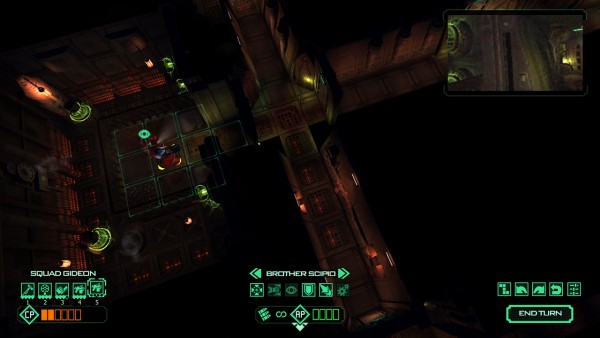