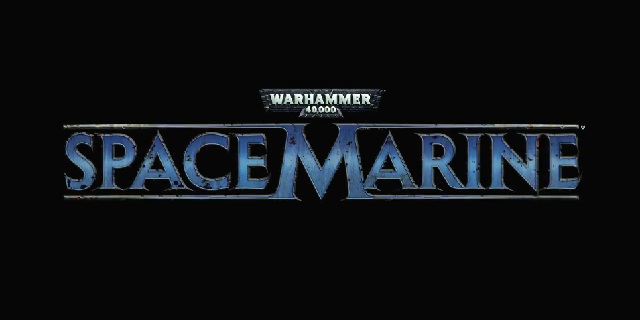 Straight to the Point:

So close but yet so far!, 7 GPPs (Geek Pride Points)

I’ll not insult the intelligence of any of my fellow geeks by telling you what it’s all about (most of you will know already) for those of you who don’t (for shame) just type Warhammer 40k into Google and you will have hours and hours and hours of reading! (ENJOY!)

If they make a sequel, it would be nice to incorporate the above but also I would love to see a bit more customisation, maybe in the vein of an RPG. Maybe even extend this element to your squad? So being able to order them where togo, what cover to take, what to attack, where to defend, even equipping them with armour, weapons and perks.

All said and done, Space Marine is an enjoyable and fun game BUT it could have been sooooo much more. Let’s hope if they make a sequel that a bit more depth is given to the game play and the options we get as players.