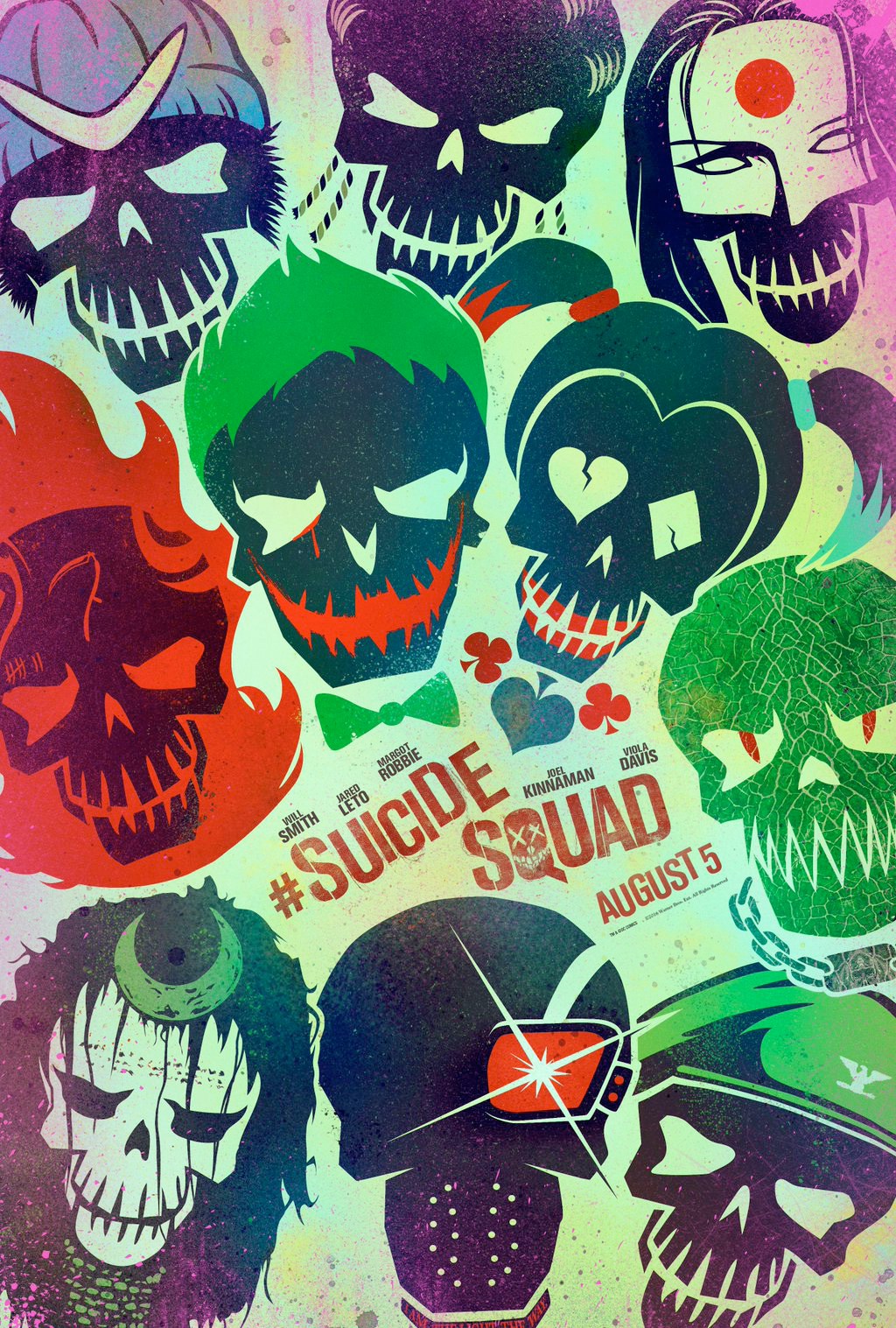 The newest Suicide Squad trailer has just arrived and features plenty more action, a whole load of Joker and, interestingly, a fair amount of Batman. Perhaps most notable however is the humour content in the trailer. Given that Suicide Squad is apparently undergoing reshoots at the moment designed to up the comedy/fun element, following the mauling of Batman V Superman as too grim and joyless, it’s entirely possible that this new trailer is designed to heavily remind us that this is the “fun” DC film. Either way, I’m liking the look of things so far. The characters appear to gel well and the comedy beats are landing well. But tell us what you think, check out the trailer below and leave us your thoughts in the comments.

Update (14:45, 11/04/16): Director David Ayer has now addressed the rumours of reshoots for humour on Twitter, saying: “#SuicideSquad “reshoots for humour” is silly. When a studio loves your movie and asks what else you want, go for it! #ThanksWB #moreaction”. Apparently the reshoots are instead aimed to increase the amount of action in the film, not the levels of comedy. It’s interesting to get the response from the director and to hear what they’re actually looking to change. Whether or not the film needed to be even more action packed is a subject for debate but it’s (perhaps?) reassuring to know that Suicide Squad is already fun enough without the need for expensive reshoots.