Easy to pick up, quick to start, fun. The level of detail on the cards is outstanding.

Physical card quality could be better and actual bricks-and-mortar shop price is high due to demand.

Fantastic game, worth buying, especially if you're into Retro games, Roleplay games or gaming in general! 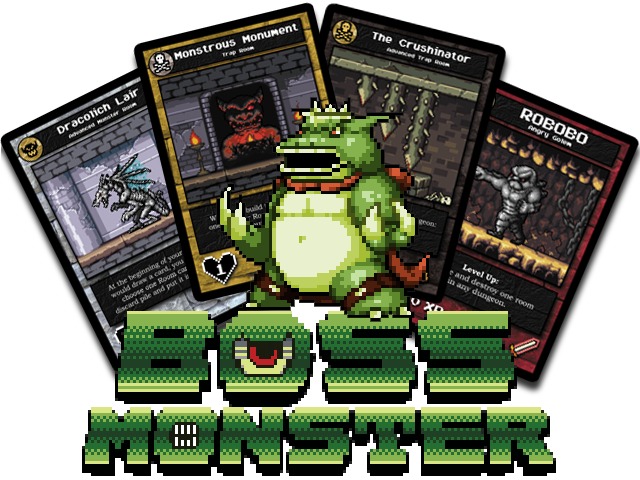 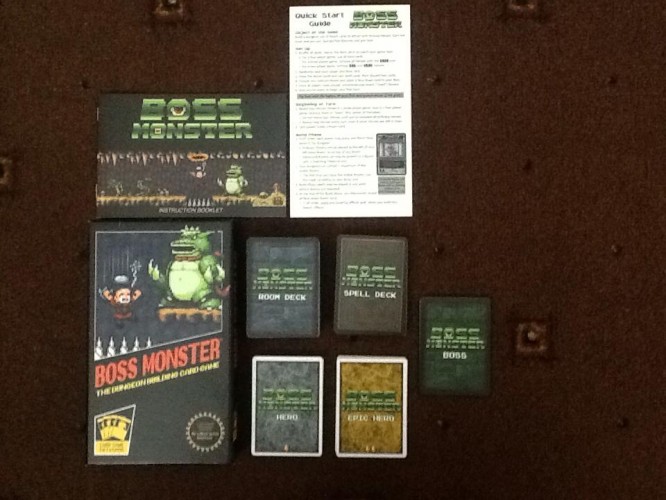 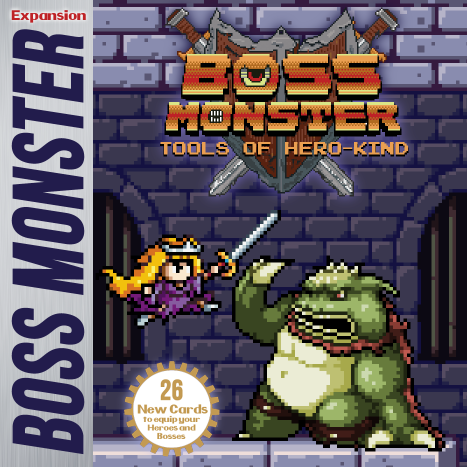 Been a gamer since my Dad and I built our first PC back in the mid-nineties, still a dedicated PC gamer. However in the early noughties I got into Wargaming and, again, never looked back. I keep my hand in both PC gaming and table-top gaming as much as I can.
More Goodness
adventurebreakingCard Game