- Longevity may not be there for this game
- This is a gambling game, so won't appeal to the diehard eurogamer

A clever and accessible game with a unique theme, but won't be suitable for those looking for less luck in their gaming. 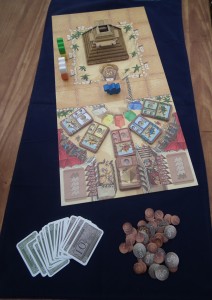 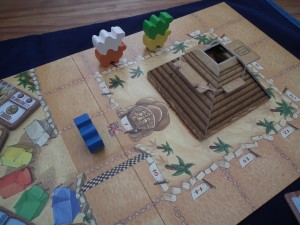 Camels start to rapidly stack up as the game progresses 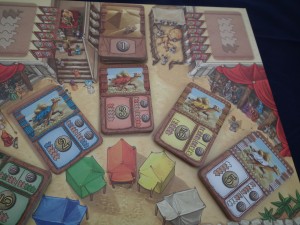 The prizes go down the longer you wait 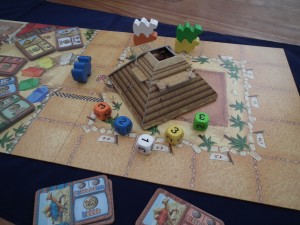 Possibly the best board game component ever!

An avid board and card gamer, this displaced Cornishman has spent way too much time playing games and skulking around his local hobby shops. He later escaped to Swindon, the land of roundabouts, where he currently designs games whilst infecting those who stand still too long with his gaming lurgy.
More Goodness
Ap Gamesboardgamecamel up