A great learning aid for people who struggle with developing cognitive skills.

Each round passes quickly due to the repetitive nature and ease of the game, with no way to increase the difficulty or prolong each round

A quick rounded bit of fun for families who enjoy competitive games and brain training. 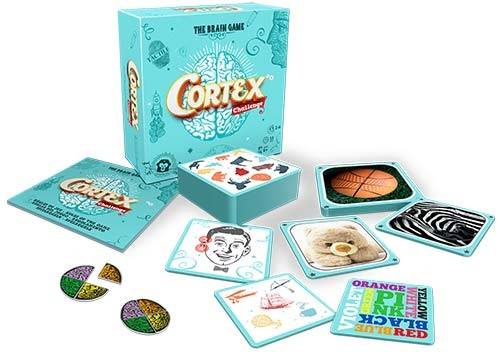 The aim is to collect cards using a mixture of perception and cognitive skills to trade in for pieces of brain in order to win.

The game comes in a small easy to carry box which could almost be classed as travel size. It is composed of a mixture of challenge cards, brain pieces and instructions. 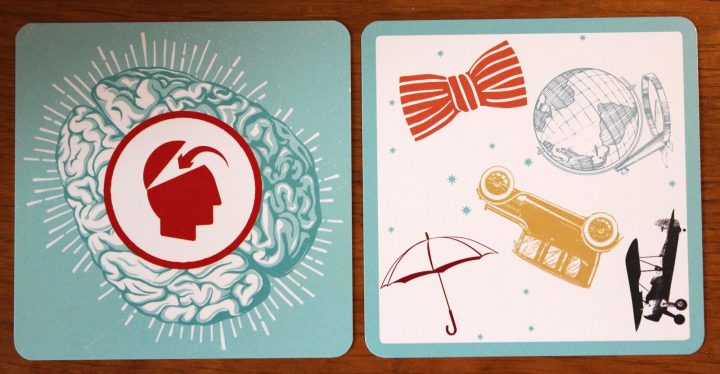 For ages 8 and above, the recommended number of players is between 2-6 and the predicted game time is around 15 minutes, we tried playing with 2 people and each game lasted around 5 minutes tops.

The challenges themselves are not particularly difficult and span a number of different areas, from memorising patterns, basic arithmetic, perception and general observation. After the first few times a card has been played it can become quite repetitive and rather easy, making each round less of a challenge and more of a chore. 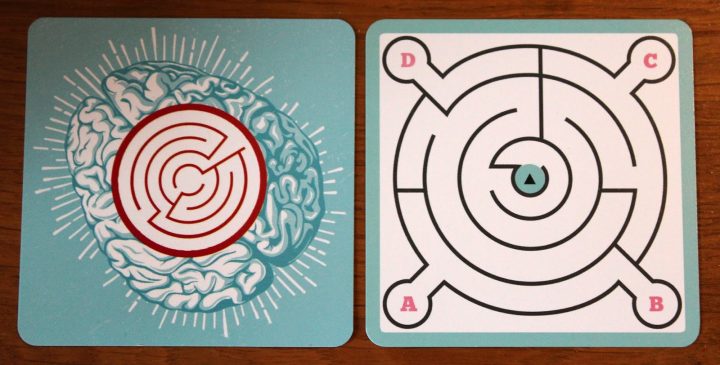 One round in particular did however stand out from the rest; The sensory cards feature textured images which require a mixture of memory and touch to decipher. We found these fun yet challenging each time but unfortunately they sparsely came up in the pile and were only available to the previous winner.

There are 3 versions of the game, the standard edition, kids edition and geo edition. The standard edition feels more suited to a younger audience, or to those who find basic brain training exercises difficult due to the repetitive nature and ease of understanding, making it a great learning aid. 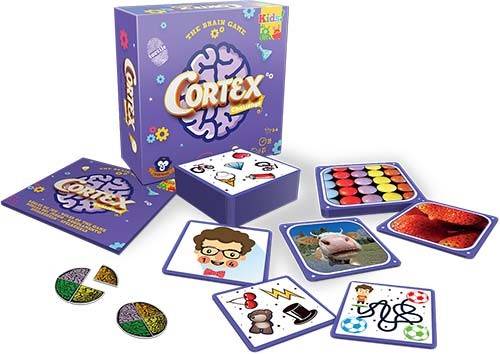 As a whole, it was interesting to play but feels as though it’s lacking something. Each game passes rather quickly so it would’ve been nice to have a more staggered approach with the ability to increase the difficulty and maybe extend the game.