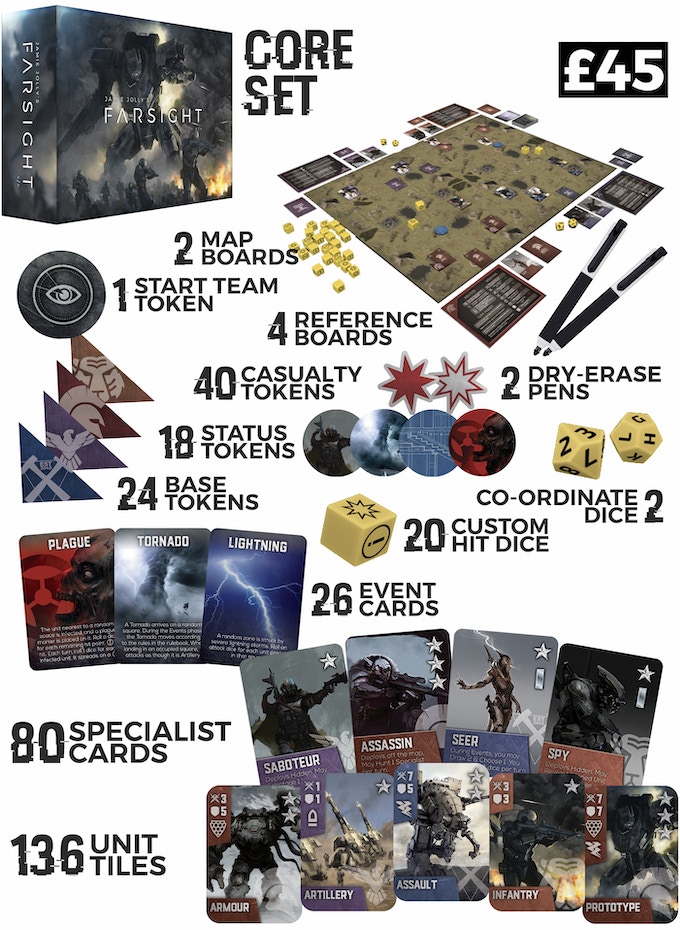 Just some of the gear coming in the box…look at that artwork! 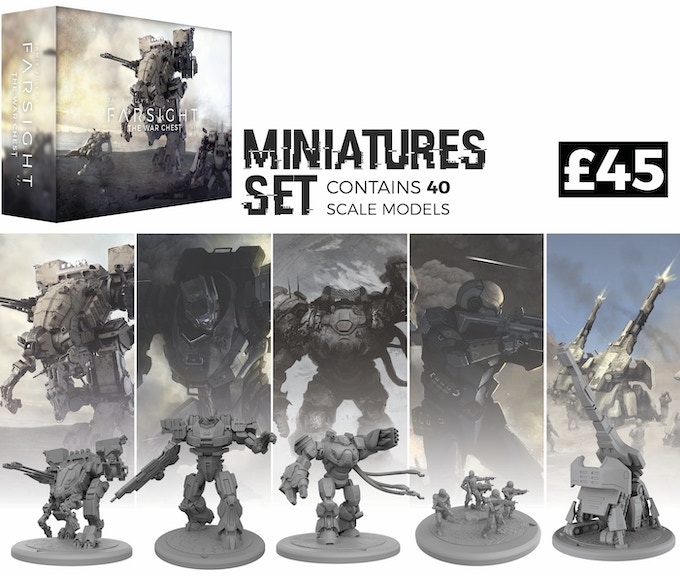 The first thing that made me look into Farsight… the minis!

An avid board and card gamer, this displaced Cornishman has spent way too much time playing games and skulking around his local hobby shops. He later escaped to Swindon, the land of roundabouts, where he currently designs games whilst infecting those who stand still too long with his gaming lurgy.
More Goodness
kickstartertabletopia