-Game can either be really short or really long, depending on the rules played
-Some rules are a nuisance
-If you've played Fluxx before, there's no new ground broken

Fluxx is a great addition to your game closet or shelf. It's easy and can be played relatively quickly (depending on the rules), and the constant changes make the game unpredictable in a fun way. Even if Firefly isn't your cup of tea, there are themes out there for everyone, including Cthulhu, Cartoon Network, space and Batman, to name a few. 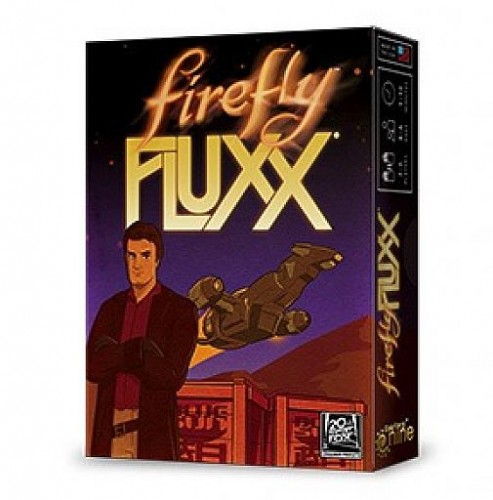 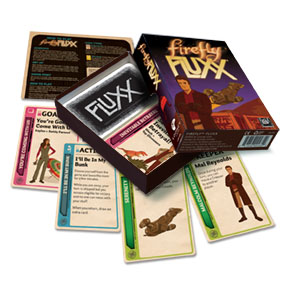 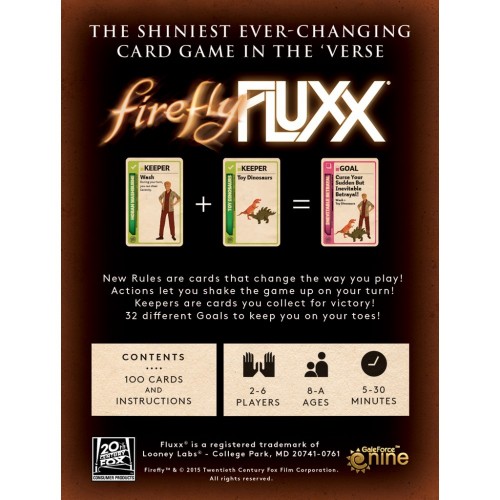 I am straight edge and a freelance writer currently working for several sites. I also do personal training. Currently, you can see my weekly WWE Smackdown recaps on CamelClutchBlog.com, video game reviews on BurningAngel.com (warning: although I only write game reviews there, it is an adult entertainment site) and mostly wrestling-related stuff on Man Cave Daily (mancave.cbslocal.com).
More Goodness
card gamesfireflyFluxx