- May not be enough depth here to keep more hardcore gamers engaged
- If you're not a fan of the IP, you may struggle to immerse yourself in the mechanics of this board game

So Ghostbusters the board game is a relatively simple and quick miniatures game that looks amazing and plays smoothly; just don't expect a huge amount of depth in the ruleset. 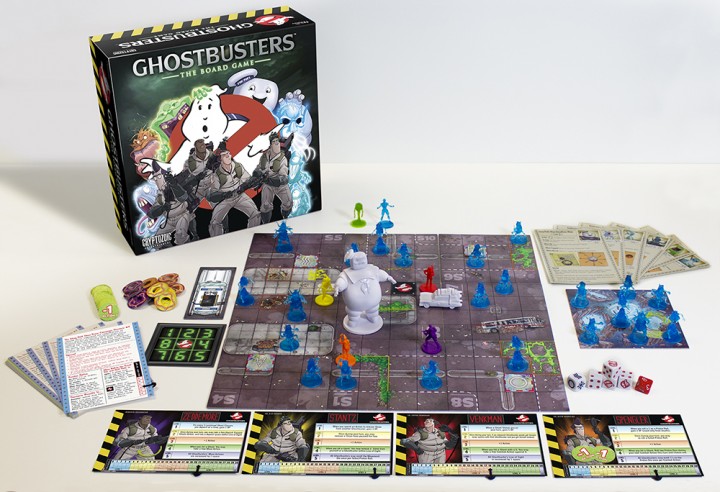 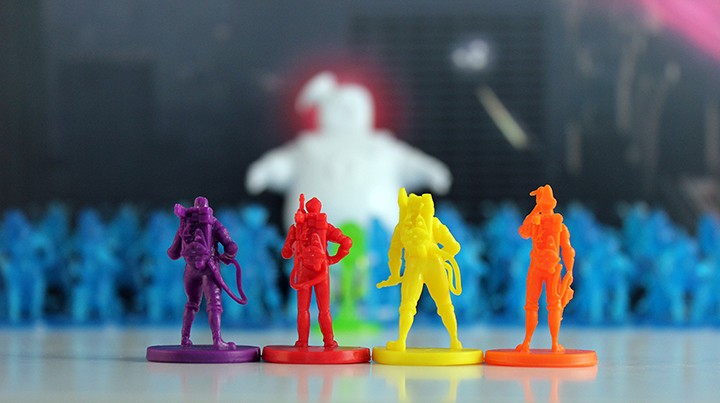 The whole gang is here, and they have a lot to do…

An avid board and card gamer, this displaced Cornishman has spent way too much time playing games and skulking around his local hobby shops. He later escaped to Swindon, the land of roundabouts, where he currently designs games whilst infecting those who stand still too long with his gaming lurgy.
More Goodness
board gameEsdevium GamesGaming