- Simple, direct, gameplay with lots of opportunity for increasing complexity

- Excellent campaign right out of the box

- No Master Chief, Cortana or Captain Keyes yet,

Well worth a bash for any Tabletop indoctrinated Halo fan 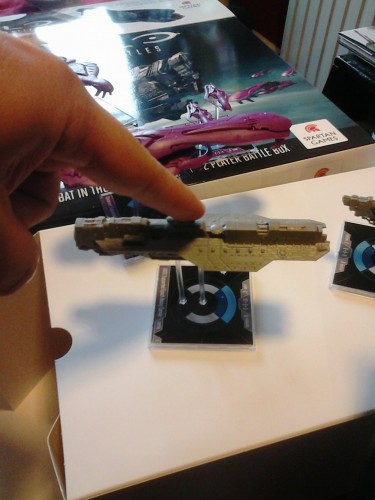 The Epoch Heavy Carrier, never before seen outside of Bungie/343 archives. 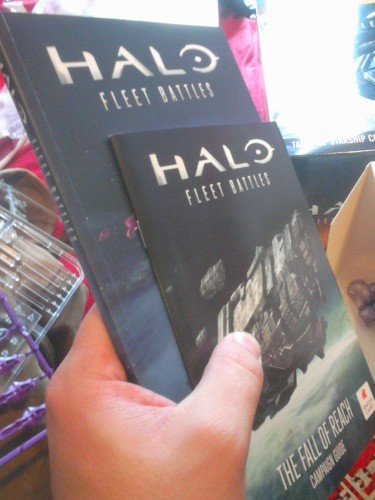 Otherwise know as the riddle of the sands… 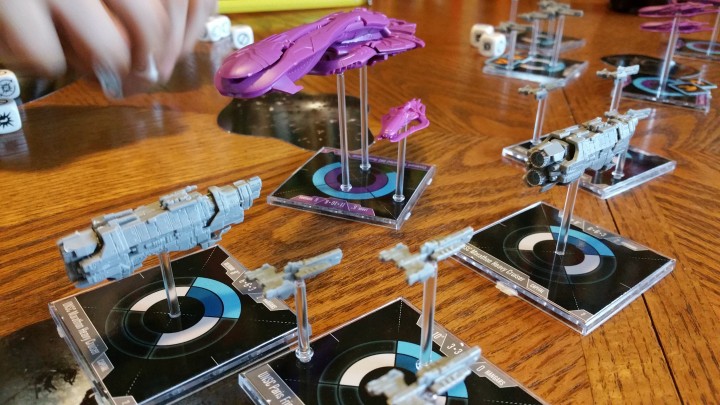 The UNSC fleet converges, combining their fire for maximum damage. While a Covenant Battlecruiser swoops in with it’s Plasma Beam sweeping through multiple targets.