There are no complexities that hound the game, no specific rules that cloud the game; just simple fun 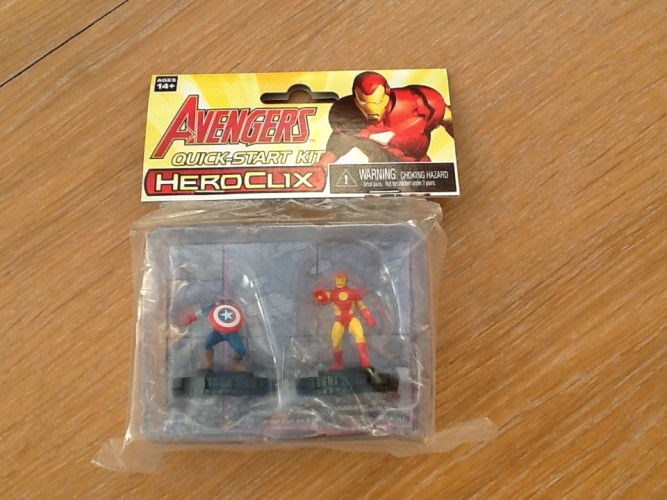 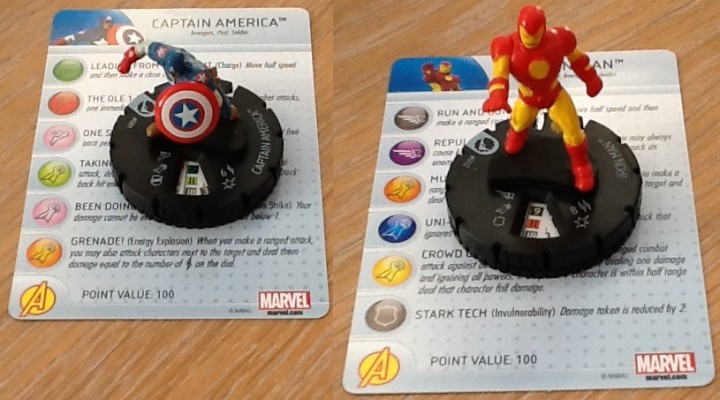 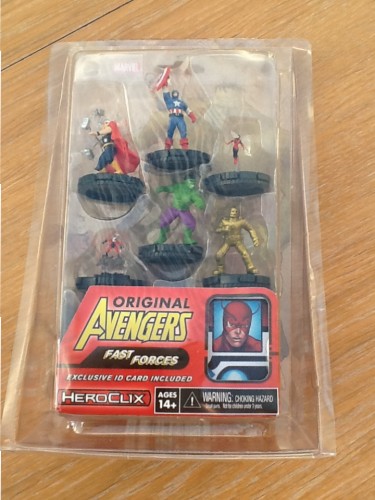 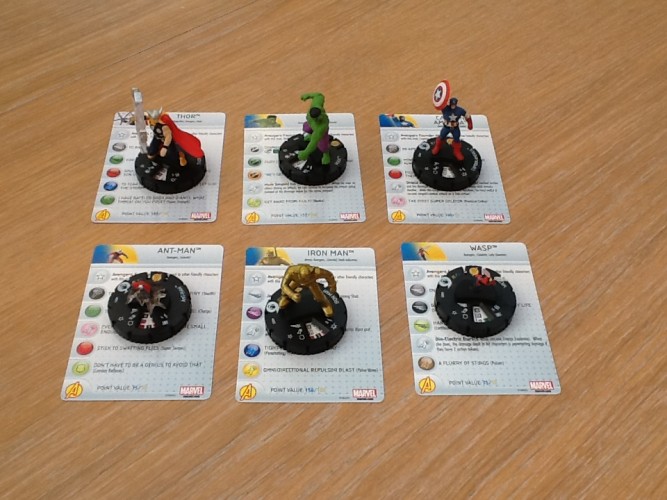 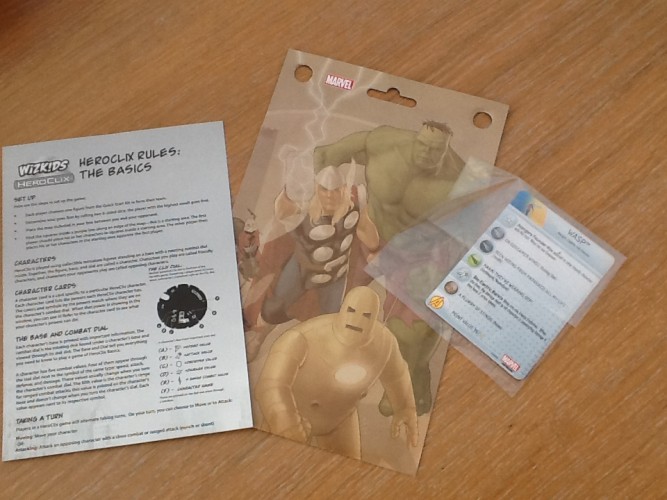 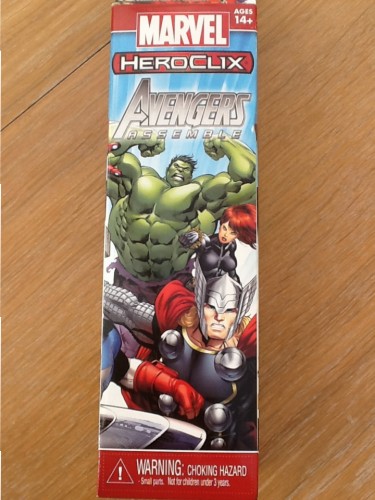 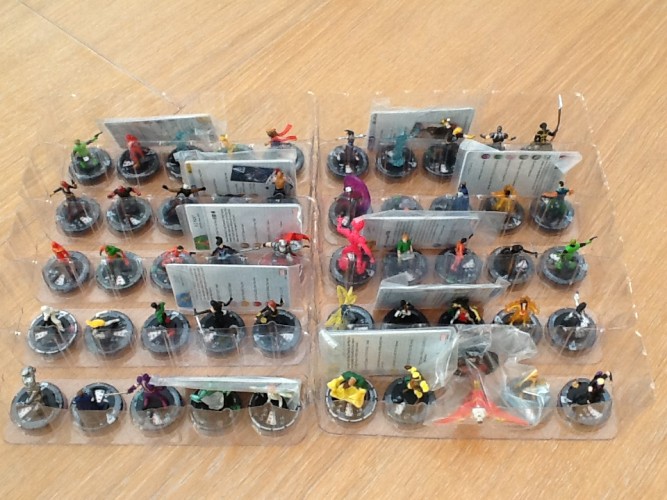 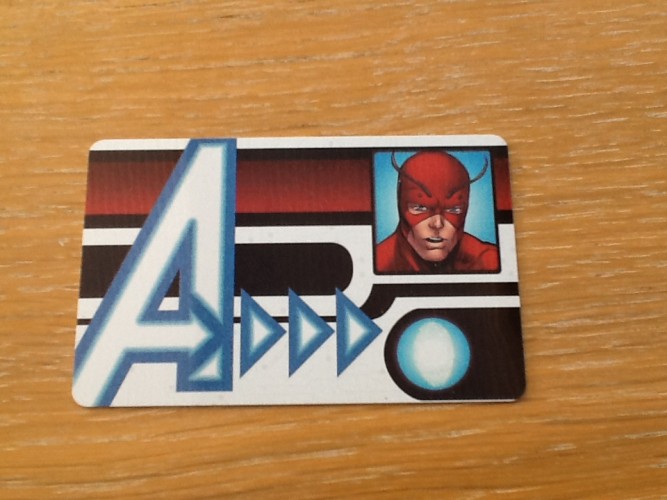 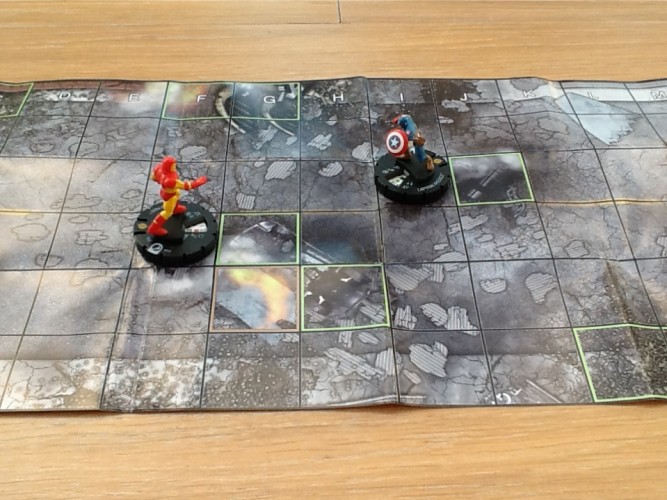 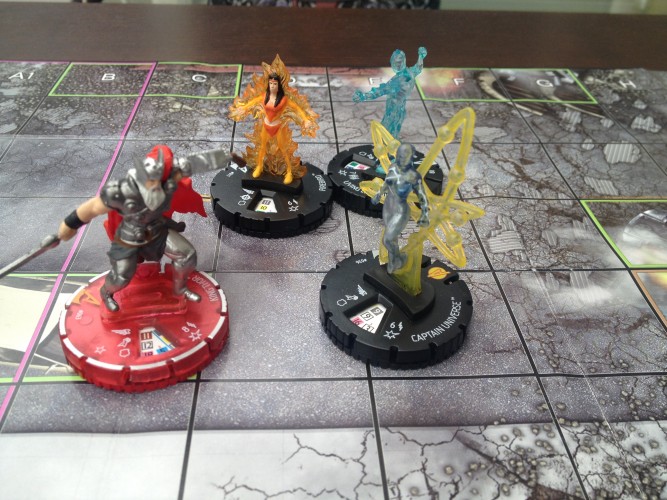 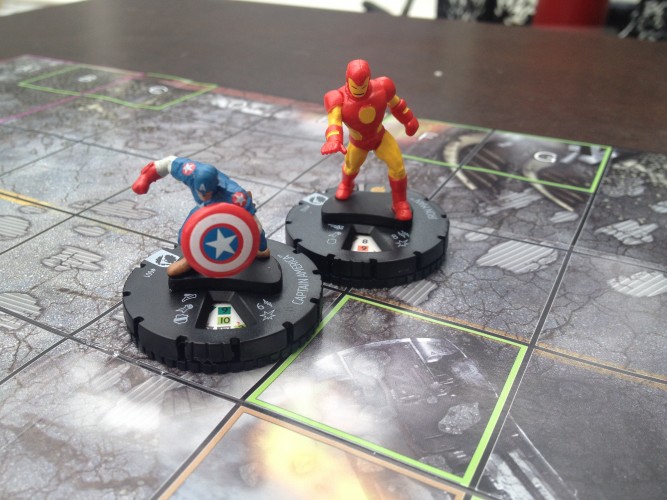 Captain America and Iron Man take on an unseen foe 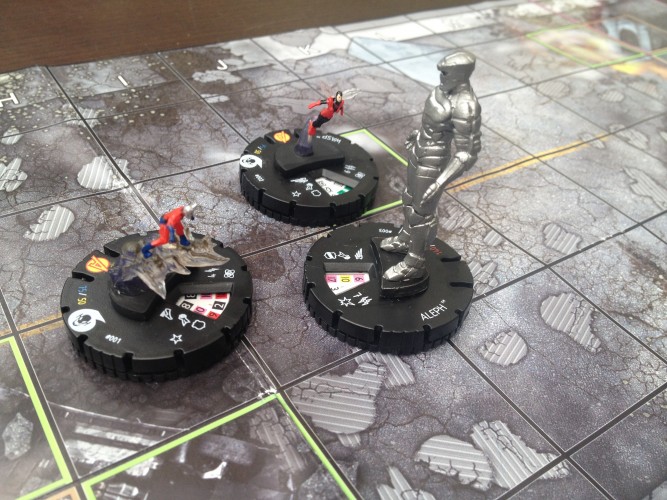 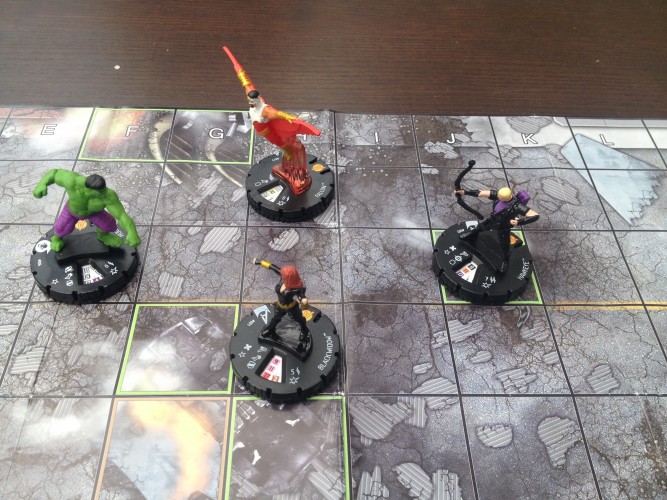 Falcon, Black-Widow & Hawkeye try to slow down a Hulk rampage!

Been a gamer since my Dad and I built our first PC back in the mid-nineties, still a dedicated PC gamer. However in the early noughties I got into Wargaming and, again, never looked back. I keep my hand in both PC gaming and table-top gaming as much as I can.
More Goodness
ant-manAvengersAvengers Assemble