Stand and deliver, it’s your money or your life! I take a cheeky look at a board game Kickstarter homegrown in the UK (don’t worry, it’ll be available in the USA too!). It’s Highwaymen by Fat Chance Games! 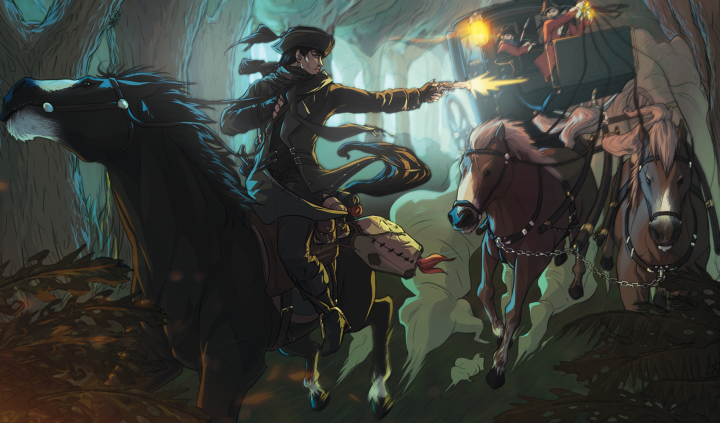 Players take the role of Highwaymen attempting to pinch as much gold as possible from a heavily guarded stage coach as it passes though a forest. Each turn the players have the opportunity to shoot at the guards and the coach, in the hope of reducing retaliation from the coach’s entourage and to force it to drop coins which the players can then pick up as they pass.

What’s intriguing is the ability of semi-coop nature of the game. Players have the option to cut and run if they feel things are going badly for their compatriots, creating a tension of ‘will they, won’t they’ as the game progresses. 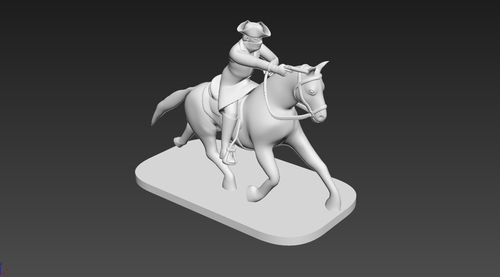 The prospective components also look very cool, with all the playing pieces to be realised in 3D models. If succesful this will look great on the tabletop!

An avid board and card gamer, this displaced Cornishman has spent way too much time playing games and skulking around his local hobby shops. He later escaped to Swindon, the land of roundabouts, where he currently designs games whilst infecting those who stand still too long with his gaming lurgy.