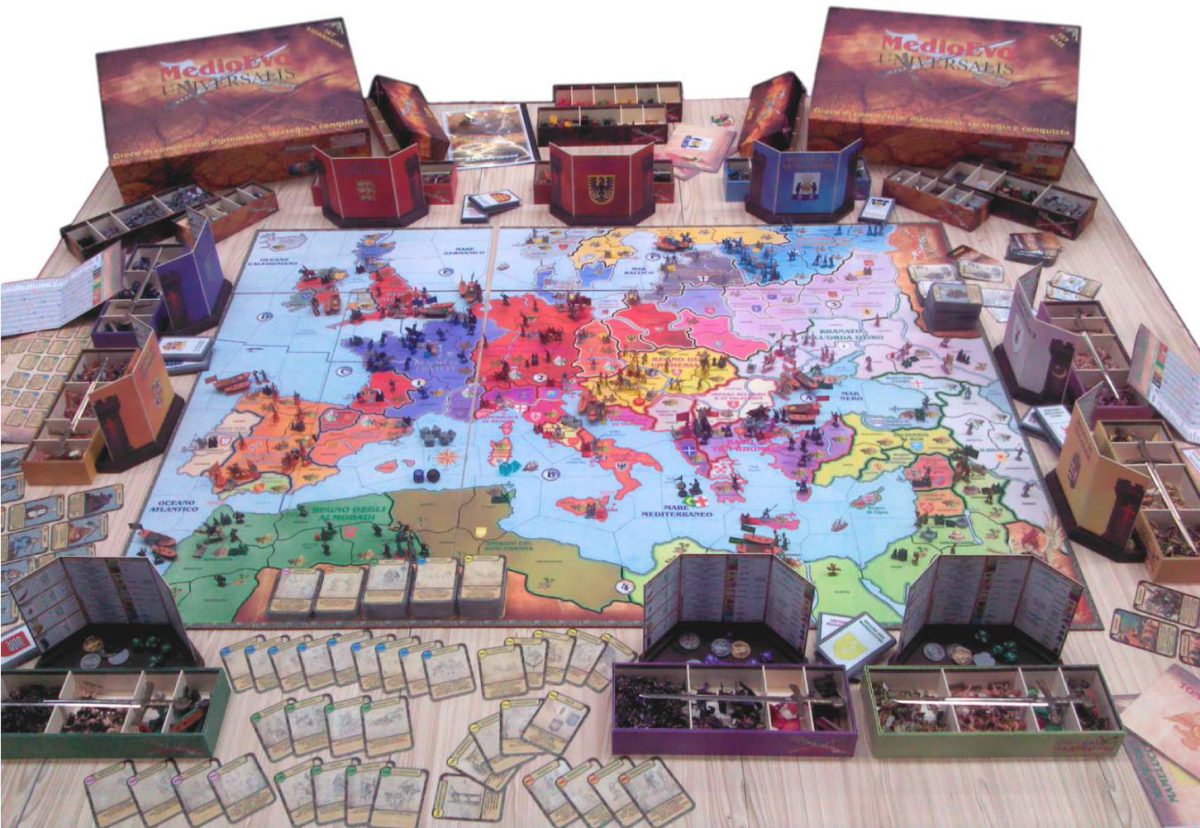 From N.Ireland but now living in Manchester, England; Matt is the founder and CEO of Geek Pride. Interests: Photography, Music, Art, poetry, Military History, Model making and painting and of course gaming (table top and computer)
More Goodness
board gameGamingHistorical