Fun, vibrant, and true to the TV-Show

Poorly executed, overly simple, poor quality. Very pricey for what you're getting

Buy this for a younger relative, buy the video game for yourself. 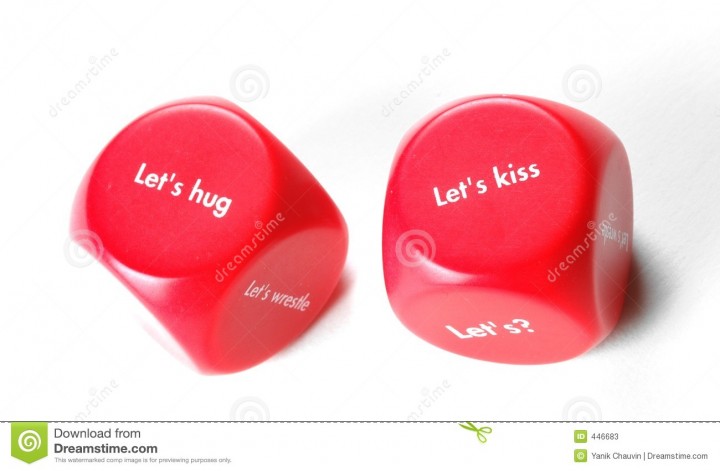 We’d suggest NOT using these D6…

Hailing from Kent, England, Mike is a writer, editor and podcaster who has just finished his degree at CCCU. He also is a drummer of 11+years, plays in several bands, and is available for session work. His other interests are Batman, music which doesn't suck and pizza. Follow Mike @The_Dark_Mike
More Goodness
Adventure Timebreakingcard wars