Sugarplum Chronicles is easy to play, difficult to master, and is a fun, enjoyable game you can play with both family and friends. Frequent combat may frustrate, but potential rewards for victory are encouraging. 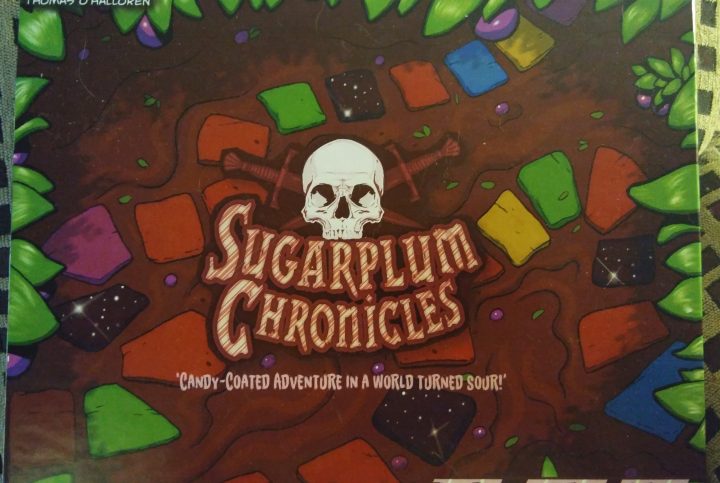 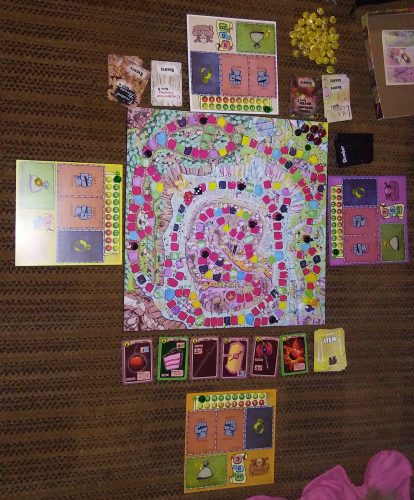 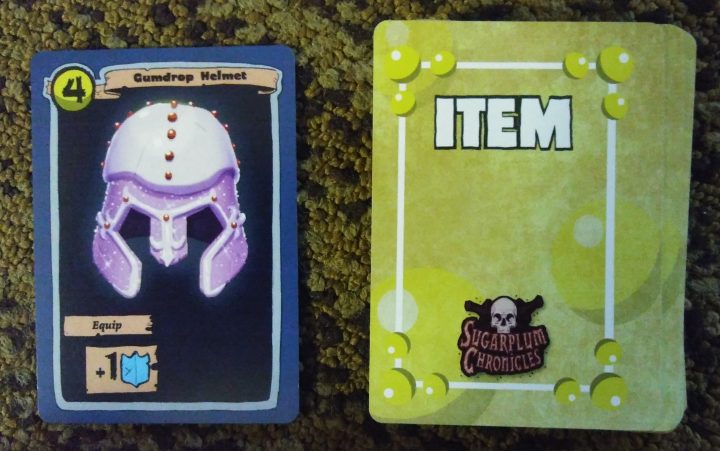 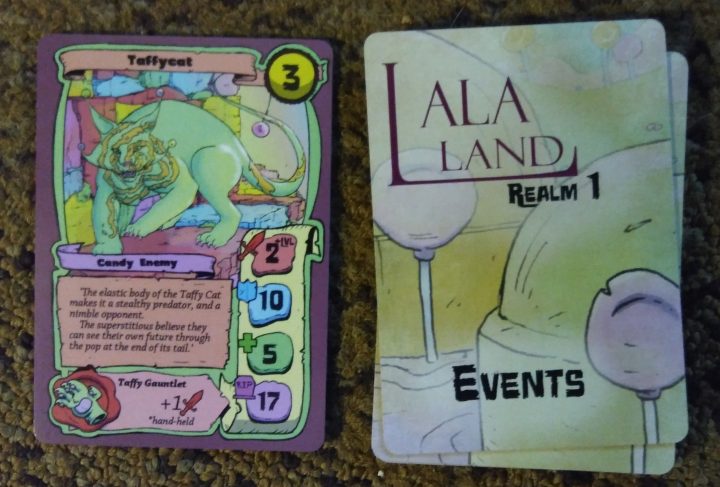 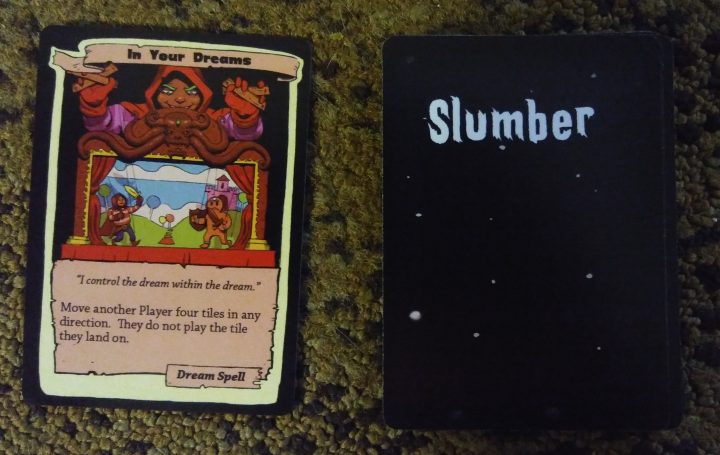 I am straight edge and a freelance writer currently working for several sites. I also do personal training. Currently, you can see my weekly WWE Smackdown recaps on CamelClutchBlog.com, video game reviews on BurningAngel.com (warning: although I only write game reviews there, it is an adult entertainment site) and mostly wrestling-related stuff on Man Cave Daily (mancave.cbslocal.com).
More Goodness
Game NightkickstarterRPG