previous
I’m a new DM and I Ran a False Hydra; you should too
random
next
Alien: The Roleplaying Game – Starter Set
Tabletop
0 likes

Wizards of the Coast

Filled with background information and immersive story, with some wonderfully atmospheric imagery.

An amazing addition to the Dungeons & Dragons canon that brings together the very best elements of an adventure module and campaign setting to create something truly unique. 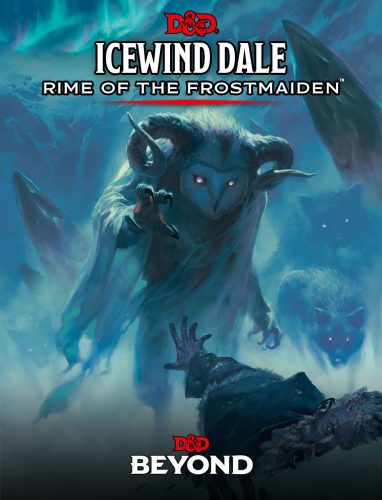 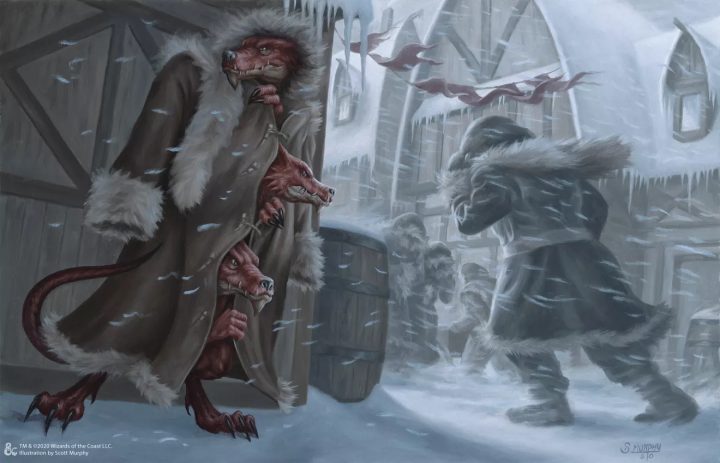 Science Fiction: the final frontier. These are the articles of the freelance journalist Peter Ray Allison. His continuing mission: to explore strange new realms of fiction, to seek out new genres and new visions of the future, to boldly geek where no one has geeked before.
More Goodness
D&DDnDDungeons & Dragons