Spartan Games announced today that it has entered into an agreement with Microsoft to design and produce tabletop miniatures games based on Halo. The first products will be released in 2015.

Halo was first seen on the Xbox in 2001 but has since inspired best-selling novels, comic books, action figures and more. Now, tabletop miniatures games can be added to the list.

Neil Fawcett, the Creative Director of Spartan Games, said “After six years of successfully creating our own games and models, we can now work with Microsoft to bring epic Halo spaceship battles to gaming tables around the world. And if that’s not enough, we’re making fast and furious ground combat games as well.” 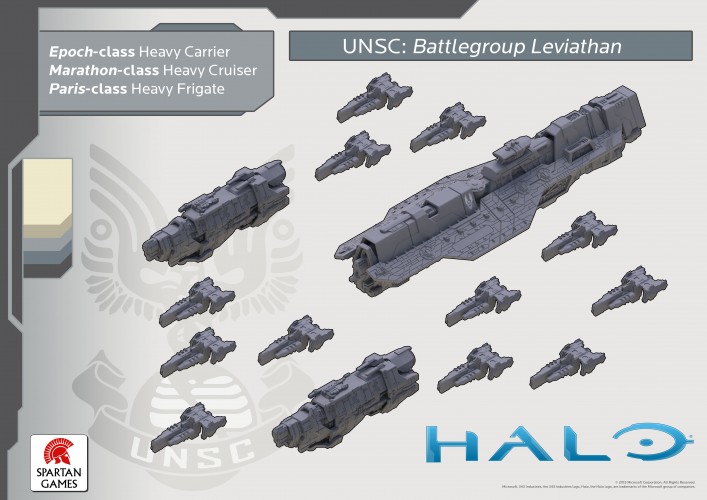 Science Fiction: the final frontier. These are the articles of the freelance journalist Peter Ray Allison. His continuing mission: to explore strange new realms of fiction, to seek out new genres and new visions of the future, to boldly geek where no one has geeked before.
More Goodness
dystopian warsfirestorm armadaGaming