previous
Infinity Event Report. Or: "To play Infinity.......and, beyond?"
random
next
Ghostbusters Board Game
Tabletop
0 likes 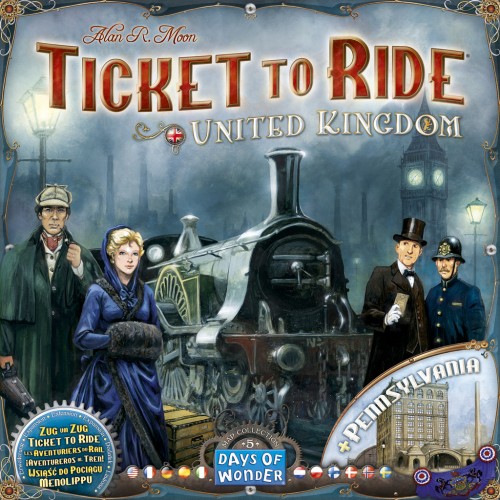 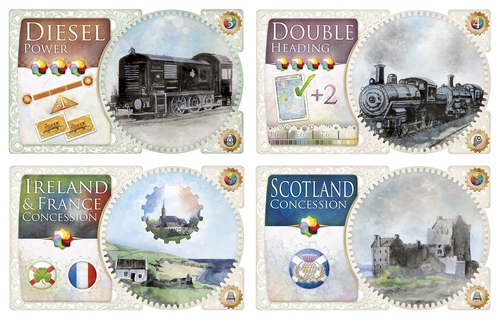 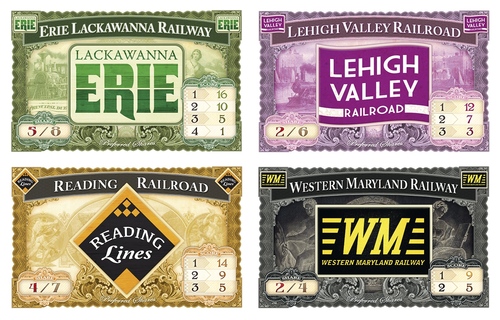 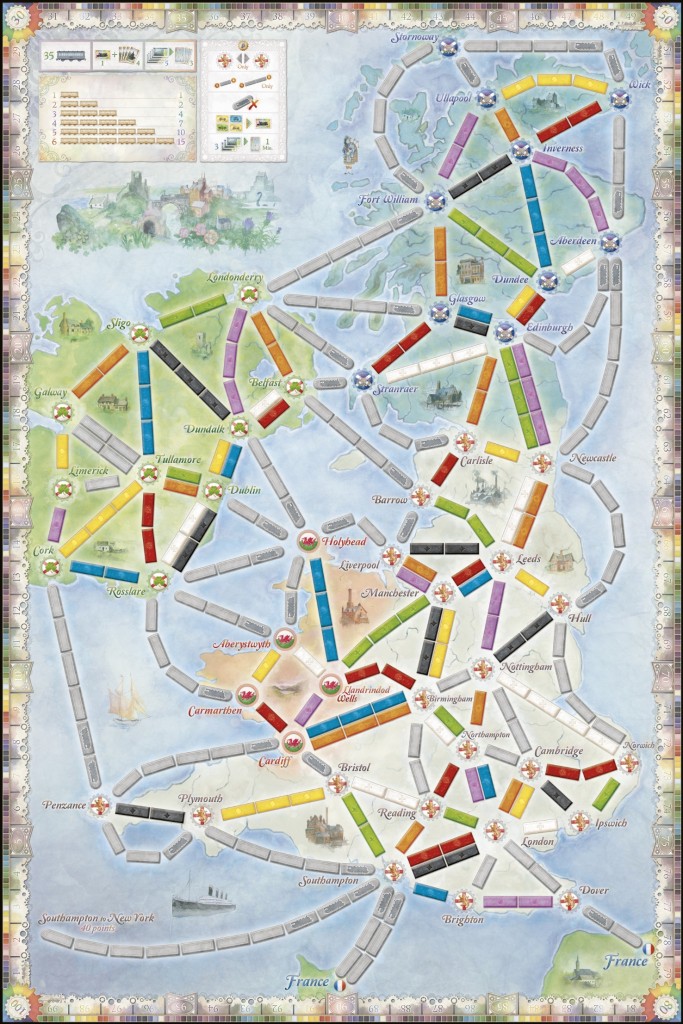 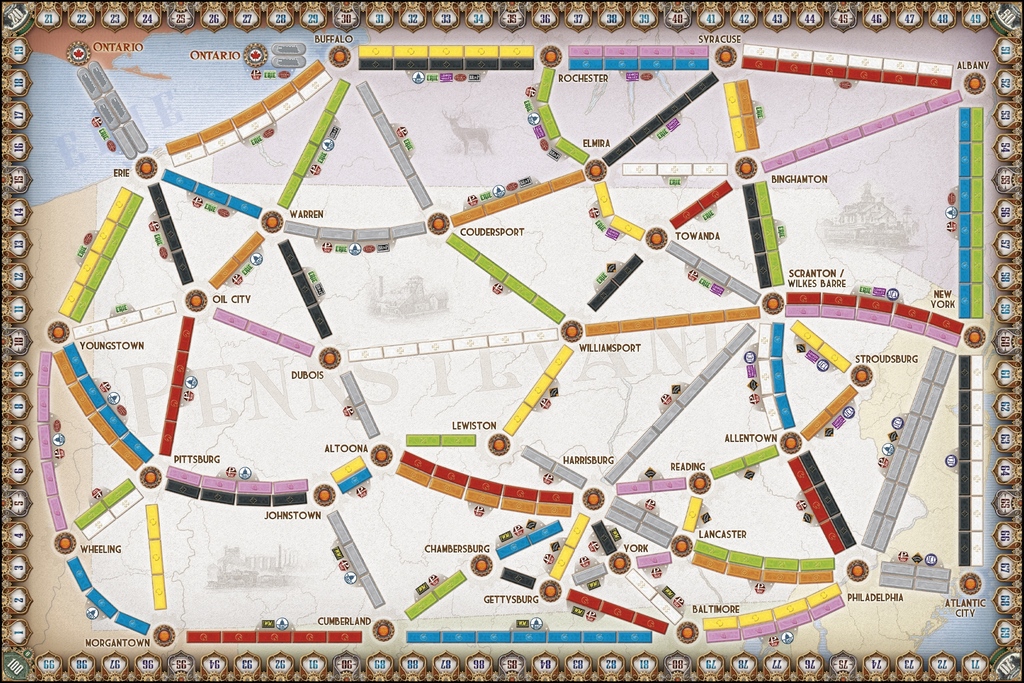 Trapped in the past, Ben Fee finds himself leaping from life to life, putting things right that once went wrong, and hoping each time that his next leap will be the leap home..........
More Goodness
ben feeDays of WonderTicket To Ride