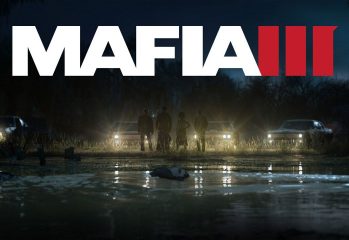 by Callum Tyndallon 20/04/2016
Mafia 3, the latest instalment in the criminal empire building, action-adventure franchise, has just announced its launch date. 2K and Hangar 13 will be launching the game on October 7th, 2016 on Xbox One, PS4 and PC. Set in the open world of 1968 New Bordeaux, a reimagined version of New Orleans, Mafia 3 follows the […] 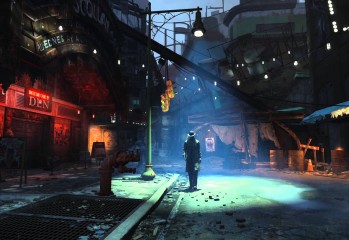 by Daniel Delargyon 03/06/2015
Last week, 2K teased us with the word ‘Advent’, and an advertisement for a seemingly utopian society. As details were released, it became apparent that  a supposedly near-future government called the Advent Administration offered a better life for citizens through genetic enhancement. Meanwhile, hackers text and images are hacked and replaced, revealing that Advent isn’t as […] 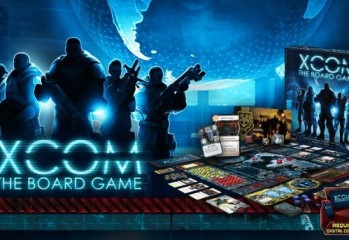 by Tom Sorsbyon 16/05/2015
(Previously on XCom: Updates Within…) In space, no one can hear you scream. The same is true here on the planet Earth after the aliens have landed, but that’s because everyone else at the table is screaming along with you. Better put on your brownest trousers, because things are going to get messy. Let’s talk […] 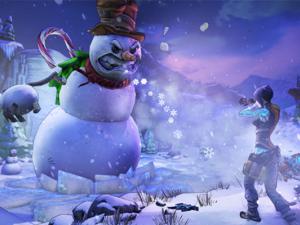 by Matt_Walklateon 11/12/2013
Gearbox has once again been keeping busy, and is now just about ready to treat Borderlands 2 players to yet more DLC for their FPS RPG loot hunting extravaganza. How Marcus Saved Mercenary Day is the newest of Gearbox’s Headhunter Packs, after the Thanksgiving inspired  Horrible Hunger of the Ravenous Wattle Gobbler and Halloween themed TK Baha’s […] 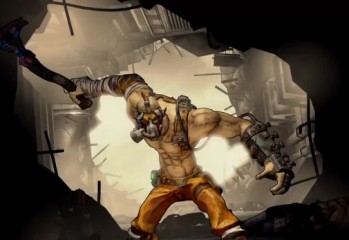 Dancing Psycho Midgets? It can only be the Gearbox Panel at PAX!

by Matt_Walklateon 26/03/2013
It’s a Borderlands ho-down!     Plenty of news from PAX East last weekend, including tech demos from Nvidia and some very promising previews of The Last of Us. To go along with this there was once again a flood of news from the Gearbox camp, as they announced a whole host of new bits and […]
The Geek Pride Cast
Tweets by @GeekPride1