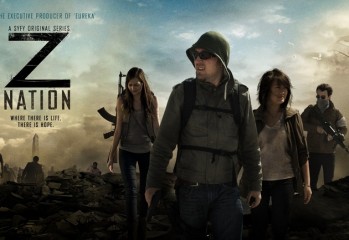 by GuruMelon 17/08/2014
The Asylum, the powerhouse production company that brought us Sharknado, Mega-Piranha and a wealth of other SyFy B-Movie “classics” have announced that their new zombie series will debut in September this year. Z Nation is set three years after the zombie uprising and follows a group of survivors as they accompany the only human ever […] 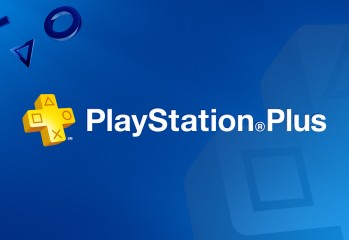 by Phil_Matthewson 21/05/2013
It’s that time of the month, where Sony have revealed the PS Plus offerings for the next month; so we at GP thought we’d pass this info on so you can decide if you want to start or renew your subscription for June or not. I’ve added a video of the month’s overview from PlayStation […]
The Geek Pride Cast
Tweets by @GeekPride1