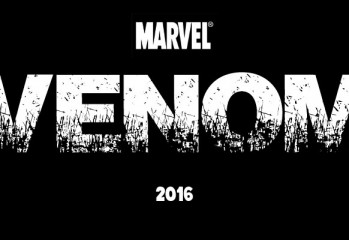 by James Buckinghamon 01/04/2014
UPDATED – APRIL FOOLS! Preempting the success of The Amazing Spider-man 2, Marvel have just announced the first spin-off movie from the series, focusing on the alien symbiote Venom. Previously brought to the big screen in 2007 by Topher Grace in Sam Raimi‘s Spider-Man 3, the character was one of the only parts of the movie I enjoyed […] 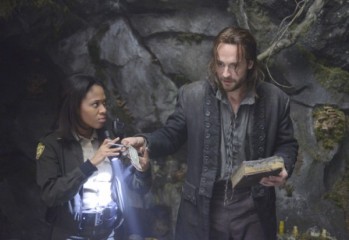 by James Buckinghamon 14/05/2013
Sooooo, yeah. Apparently the Tim Burton directed, Johnny Depp-starring movie Sleepy Hollow was successful enough for someone to come up with a hair-brained idea to make it into a series. No that sentence alone isn’t too bad… however setting it modern day, with a 250 year old Ichabod Crane? Hmmm. Unfortunately the series doesn’t involve […] 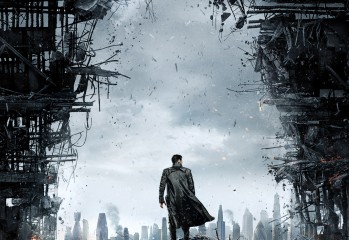 by James Buckinghamon 11/05/2013
When 2009’s Star Trek came out, I was in awe – I’ve never been a huge follower of Star Trek, but that movie converted me heart and soul. The plethora of series always seemed a little cheesy by comparison, but JJ. Abrams‘ take on the origin story gave me a totally different outlook. Plus with […]
The Geek Pride Cast
Tweets by @GeekPride1