by Callum Tyndallon 10/09/2014
As you may have guessed from the title of the article, we’ve got more pics of the Batmobile. Images have emerged from the Detroit set of Batman V Superman: Dawn Of Justice with a look at Batman’s new ride. And my oh my does it look awesome. Obviously it pays some homage to the Tumbler […] 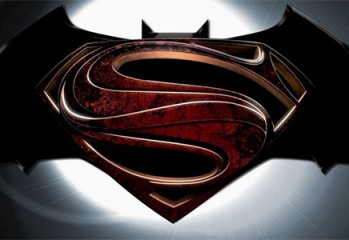 First Image of Affleck’s Batman and the Batmobile!

by Becca Harperon 13/05/2014
After Snyder teased us yesterday with a little peek at the Batmobile, today he has given us so much more. Here is our first look at Ben Affleck as Batman, a better picture of the Batmobile and a look at the costume. What do people think? Excited or disappointed? Do you see influences are previous […] 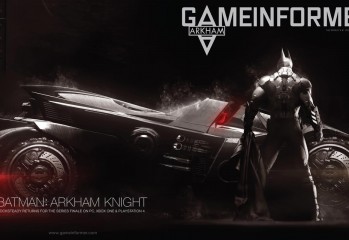 by Chris Batemanon 04/03/2014
It’s here! The finale in Rocksteady Studio’s epic Batman Arkham trilogy has finally been announced! Game Informer revealed today that Batman: Arkham Knight will be coming to Xbox One, PS4, and PC later this year, following an apparent leak on UK retailer GAME’s website. The retail listing suggested that the game will serve as the […] 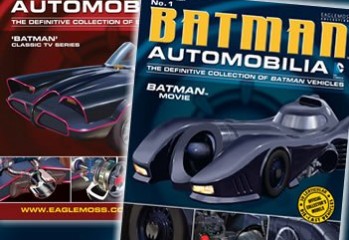 by Becca Harperon 02/01/2013
Straight to the point: Worth it for avid Batman collectors. Eaglemoss are well know for their collectible magazines having released the Batman chess set as well as DC and Marvel figurines. There latest edition is the Batman Automobila magazine. The fortnightly issues feature a different iconic 1:43 scale die-cast vehicle driven by the Dark knight throughout his history. It kicks off […]
The Geek Pride Cast
Tweets by @GeekPride1