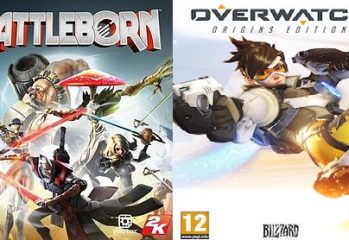 by Callum Tyndallon 15/05/2016
There is an emerging genre currently being referred to as “hero shooters”, essentially a combination of FPS style combat with MOBA influenced hero design. Two of the biggest games currently being placed in this bracket at the moment are Blizzard’s Overwatch and Gearbox’s Battleborn. Both use FPS mechanics and both feature hero type characters, fighters that utilise a wide […]
2 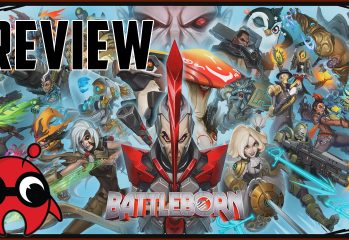 by jollinson 05/05/2016
Battleborn is the latest first person shooter to come out of Gearbox, The studio behind the Borderlands series. I say first person shooter but perhaps that’s not an accurate description as many of the heroes you will see in the game are perfectly happy bringing a sword to a gun fight! Or a stick… or a rocket launcher. Essentially there is no rules for combat when the last star in the universe is at steak!
The Geek Pride Cast
Tweets by @GeekPride1