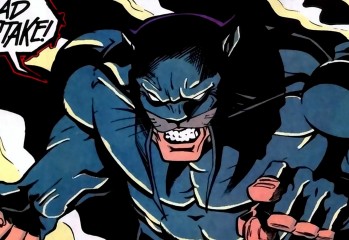 by Stephen Breweron 30/07/2014
Recently it has been announced that J.R Ramirez (House of Pain, Powers) has been cast to play Ted "Wildcat" Grant in the upcoming third season of Arrow. The character Ted Grant is a member of the Justice Society for America, as well as the mentor and trainer of other masked vigilantes including the Black Canary. 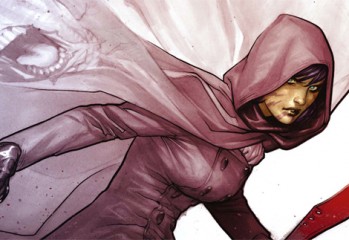 by Andrew Corbanon 16/08/2013
DC’s ‘Sin’ is set to feature in the up and coming series of The CW’s Arrow.  Bex Taylor-Klaus has been cast as what is described as a wayward youth, Sin is befriended by Black Canary and has a connection with fellow street urchin, Roy Harper and is expected to appear in episodes three and four. Bex […] 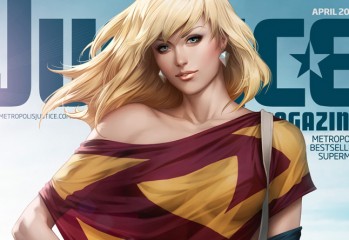 by Becca Harperon 19/04/2013
Ever the fan of the female super heroes I almost squee’d out loud when I came across these outstanding pieces of digital art. The artist responsible for these incredible images is Singapore based Stanley Lau aka Artgerm. Formally trained as a graphic designer, Artgerm has gone on to co found Imaginary Friends Studio, described on their […]
The Geek Pride Cast
Tweets by @GeekPride1