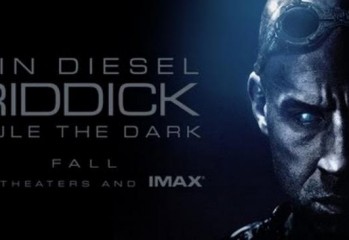 by Andrew Corbanon 17/06/2013
Here’s the newer, slightly longer international trailer for Riddick: Rule the Dark. The film releases on 6 September (UK and US). Let us know what you think in the comments.  [via Geeks are Sexy] 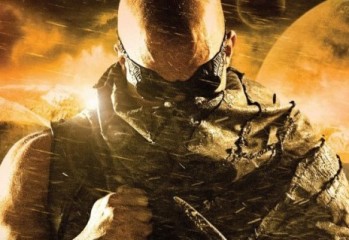 by James Buckinghamon 16/05/2013
“You’re not afraid of the dark, are you?” Riddick‘s gravelly-voiced catchphrase surfaces yet again in the latest installment of our shiny-eyed mass-murderer. I was pretty excited about returning to see what our old friend Richard B. Riddick had been up to since he prettymuch became Conan at the end of Chronicles of Riddick… however from […]
The Geek Pride Cast
Tweets by @GeekPride1