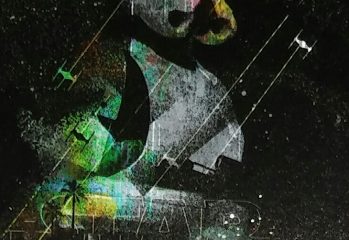 by xdustineflxon 30/12/2016
Alright, it’s time for the last Nerd Block Classic of the year, and the theme for this month is Rogue One: A Star Wars Story, which you might remember from last month’s review. I was pretty excited about this due to my love of Star Wars (and the fact that Rogue One was just magnificent. If you […] 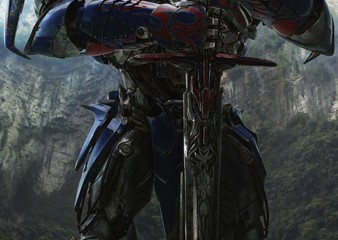 by Andy Haighon 05/03/2014
Paramount Pictures has revealed a new trailer and a new character poster, for Michael Bay’s upcoming Transformers: Age of Extinction, which for anyone who doesn’t know, is set to feature the Dinobots.  This is a new era of sorts (as one of the characters says in the trailer, I see what you did there Paramount) […]
The Geek Pride Cast
Tweets by @GeekPride1